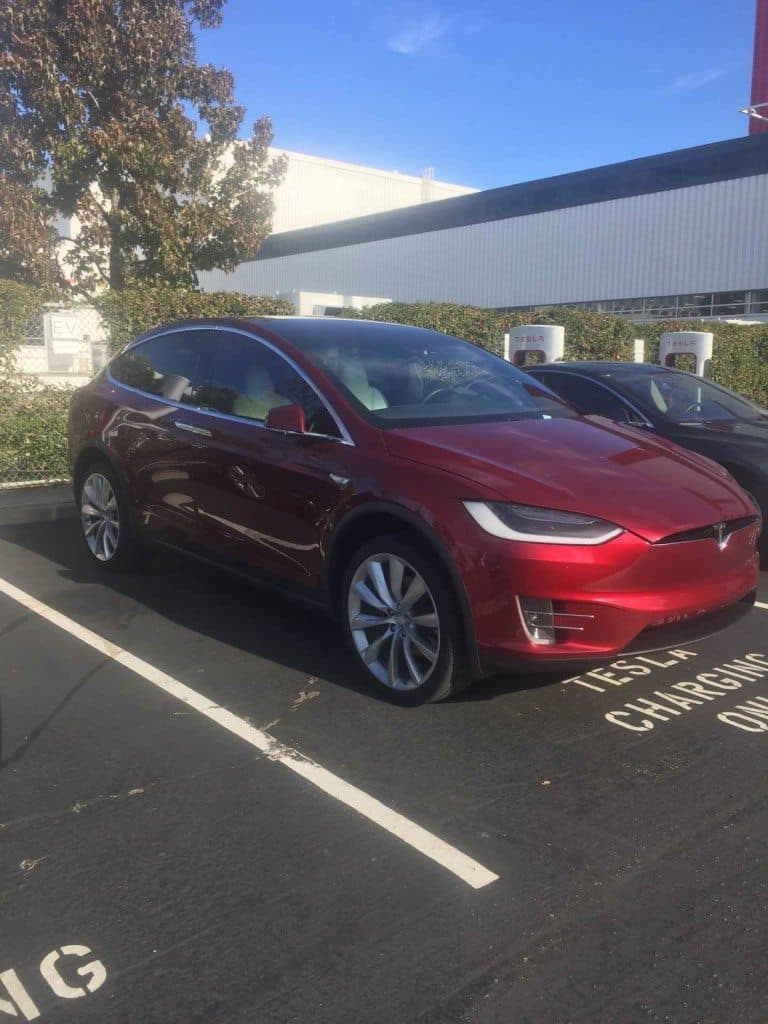 Tesla Motors Inc  is known for offering high performance cars that run entirely on electricity, but the firm may have just added a new feather to its cap. Right now it seems that some Model S owners have been given Launch Model in a new update. Nobody’s quite sure how to get the thing working, but it seems that it might boost acceleration in the car past that already available with Ludicrous Mode.

One user, who got a message about the feature on his Tesla Motors Model S on Friday, posted a picture of the instructions on the Tesla Motors forums. User patp was the first to post about the new feature, but nobody seems to have gotten it working just yet. The release notes say that Launch mode should increase acceleration past that already available on the “P” models.

Tesla Motors wants you to work for “Launch mode”

The initiation sequence is a little bit odd by Tesla standards. The update picture posted on the Tesla Motors forums says that users have to first make sure their battery is on max power. Then they must hold down the brake, then hold down the accelerator. While still holding down the brake, they then have to release the accelerator. The console should display “launch mode,” but nobody has made it that far just yet.

One user on the Tesla Motors forums, MarkG, posted the below YouTube video of him trying to get the “Launch mode” to work. He didn’t have any luck, as you can see.

Launch mode has apparently only come to those with “P” models of the Tesla Motors Inc Model S, but we won’t be sure it actually does anything until we see a plethora of reaction videos crop up on Youtube.

There’s been some thoughts on how launch mode might work, but the most prevalent appears to be that it will allow the car to speed up as quickly as possible without needing to “put the pedal to the metal.” That means a lighter touch on the accelerator could unleash the full power of the P85D and other performance Tesla Motors cars.

Assuming that “Launch Mode” actually works on the Model S P85 and Model S P90, this is another example of how powerful the Tesla Motors over-the-air update system really is.

The update system differs from that of most other car makers in that it allows user to get the latest version of the software, fixing bugs and adding new features, while their car sits at home in the garage. Other car makers tend to require owners to drive down to their service center and wait a couple of hours while the update gets installed.

Tesla Motors Inc isn’t beholden to third party service centers and dealerships, allowing the firm more flexibility in the way it deals with its buyers. “Launch mode” could be great, and it might be a big deal for some Model S drivers. But we’re still waiting for real proof that it does something, and the complex start procedure appears to be getting in the way for now.