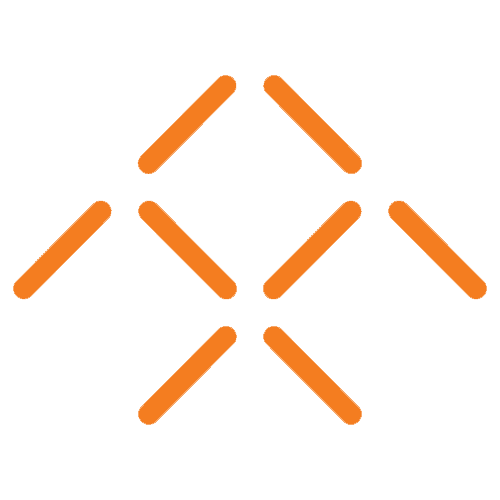 Faraday Future is slowing coming to understand that it takes more than grandiose plans and a flashy concept car to enter the world Tesla Motors Inc rules. In 2016, Faraday Future started making a lot of noise about it’s vision to take on the EV market. Faraday Future also showed that it meant business when it broke ground for a $1B factory where it plans to build the cars that will challenge Tesla Motors.

Many are watching to see how far Faraday Future can go before its losses steam. The fact that the startup entered the EV market ‘mouth first’ also makes it hard for conservative analysts to take it seriously. However, you can’t ignore Faraday Future because it has poached some talent from Tesla, it has set up shop next to Tesla’s Fremont plant, and it has the backing of a Chinese billionaire. However, Faraday Future’s progress might have hit the first snag as a cash crunch hits the startup.

Tesla Motors Inc ‘s underdog rival, Faraday Future has paused work on building the factory where its cars will be produced because it is short on cash. The firm’s senior vice president of research and design, Nick Sampson in an interview with BBC revealed that the firm is in a weak place financially and that it can’t afford to continue building the factory. In his words, “We are resource-limited at times. [It’s] just a matter of keeping the cash flow balance between the different projects we’re trying to do.”

Faraday Future’s taking a breather on building a factory does not mean that the firm is going out of business, yet. The startup used the little cash it had to ensure that it had a decent presence at this year’s CES event. The firm went the realistic route this year instead of the its CES 2016 car that looked like something out of a sci-fi movie. The FF91 that we saw at CES 2017 has proposed autonomous capacity that could make Tesla owners drool. More so, it has a rocket-like speed of 0 to 60 in 2.39 seconds.

Sampson admits that showing up with the $280,000 FF91 at CES 2017 was a priority probably to stay in the limelight (probably to attract more investors) instead of actually getting down to the actual work of building cars. In his words “Clearly something like [CES] requires funding and some resources… Things like [CES] have to take priority at this point in time. We’ll be starting again [on the factory] very shortly.”

Unfortunately for Faraday Future, their CES presentation was considered by many to be an embarrassment. Filled with short, repetitive, hard to understand videos and a failed attempt to summon the car, the presentation left one with more concerns than anything else. 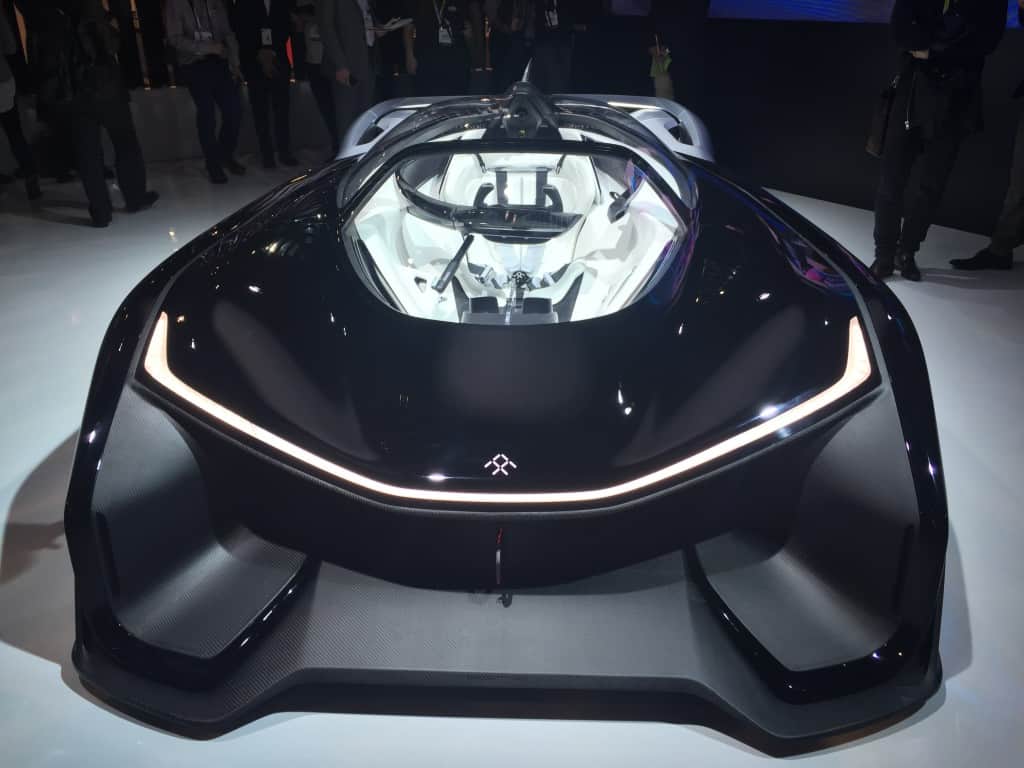 Tesla Motors Inc doesn’t seem to be moved by Faraday. To start with, Tesla is an established brand that fought for and earned a place in a market dominated by sharks.

Secondly, Tesla already has the Model S and Model X on the road and its mass market Model 3 will hit the roads before Faraday Future’s FF91 comes out in 2018. More so, Tesla is working on building economies of scale in its Gigafactory and its has the Supercharger network.

In contrast, Faraday Future is still stuck at the stage of building its concept car and it is already suffering cash woes.  Sampson admits that the firm is overwhelmed, in his words, “the challenge of building a new company is that it’s not just doing the engineering and R&D work, we’ve got manufacturing to keep aligned, we’ve also got the whole sales and marketing, branding and imaging.”

Faraday Future claims to have received over 64,000 reservations for the FF91 – each requiring a $5000 deposit. However, the company admits that not all reservations were “Priority” reservations that require the deposit and will not disclose the number of $5000 deposits it has received.  On the company’s website you can start the “Reservation” process without paying the deposit. Based on my own suspicions, this writer suspects the 64,000 number includes a large number of non-paying “reservations”.