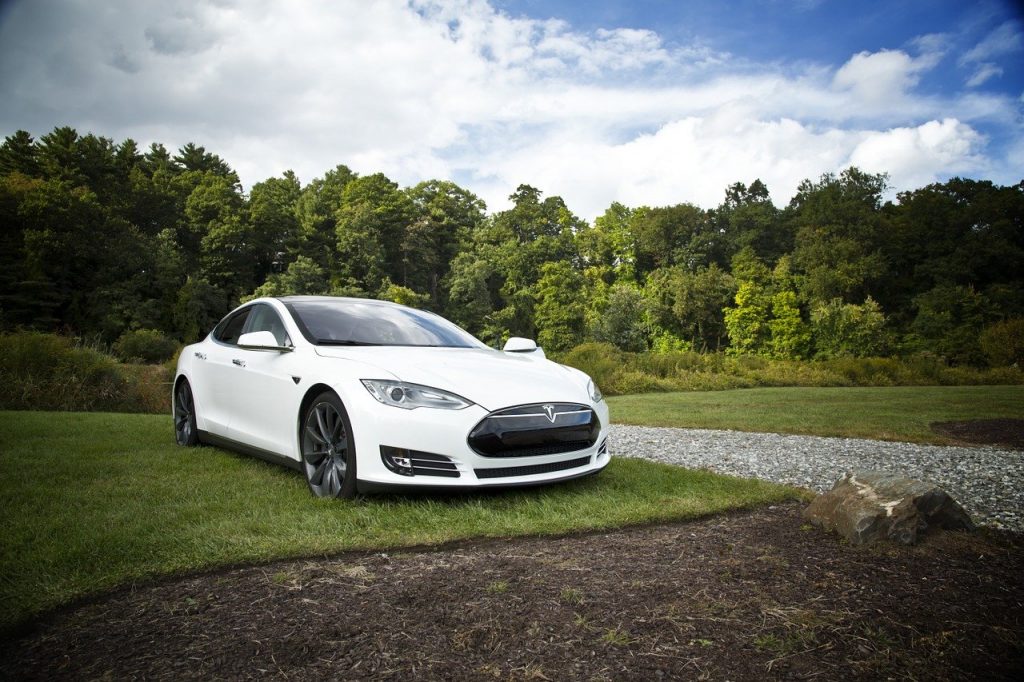 Yesterday, Tesla reported its deliveries for the third quarter. The Elon Musk-run company delivered 241,300 cars in the quarter which were way ahead of estimates.

Tesla delivered 232,025 Model 3/Y in the quarter while the remaining 9,275 were Model S/X. Over the last couple of years, the share of higher-priced Model S/X in the company’s sales mix has fallen. This year, the company has started the deliveries of the Model S Plaid model even as Musk backed out of the Model S Plaid plus model at the last moment.

Last year, Tesla had delivered just under half a million cars. While it did not give quantitative delivery guidance for 2021, it said that over the long term it sees a CAGR of 50% and the 2021 deliveries could be even higher than that.

In the first nine months of 2021, Tesla has delivered 6,27,350 electric cars which are above what the company delivered in the full year 2020. The company’s deliveries have been rising fast even as most of the automotive industry is reeling under the impact of chip shortage.

Last month, Musk said that the chip shortage is a “short-term” issue. “There’s a lot of chip fabrication plants that are being built and I think we will have good capacity by next year,” said Musk. Notably, chipmakers are pouring billions into new fab plants including in the US.

However, there is a lead time before these come online. Micron, for instance, expects the chip shortage to continue into 2022. Glenn O’Donnell, research director at advisory firm Forrester expects the shortage to stretch into 2023. Meanwhile, the global automotive industry is expected to lose above $200 billion in revenue in 2020 due to production bottlenecks.

Notably, both NIO and Li Auto had lowered their delivery guidance citing the chip shortage situation. However, NIO ended up delivering more cars in the quarter than its previous guidance. Tesla competes with Chinese EV companies in the Chinese market.

While Tesla releases quarterly deliveries, Chinese EV companies including NIO, Li Auto, and Xpeng Motors release their delivery report monthly. NIO released 10,628 vehicles in September which took its third-quarter deliveries to 24,439. The company’s deliveries more than doubled in the quarter as compared to the corresponding quarter in 2020. During the quarter, the Chinese EV company delivered its first batch of cars in Norway. After its domestic Chinese market, NIO is targeting Europe, beginning with Norway.

Li Auto delivered 7,094 Li-One cars in September which were double what it did in the corresponding month in 2020. In the third quarter, it delivered a total of 25,116 cars. While the company was ahead of NIO and Xpeng in the first two months of the quarter, lower deliveries in September ensured that it fell to the second rank behind Xpeng Motors.

Commenting on the chip shortage situation, Yanan Shen, co-founder and president of Li Auto said “Deliveries of Li ONEs in September moderated compared with the prior month due to the prolonged chip supply shortage. Responding to the continually rising orders since the release of the 2021 Li ONE, we are taking multiple measures to ensure the supply of the auto parts, aiming to shorten the waiting time of delivery for our users.” 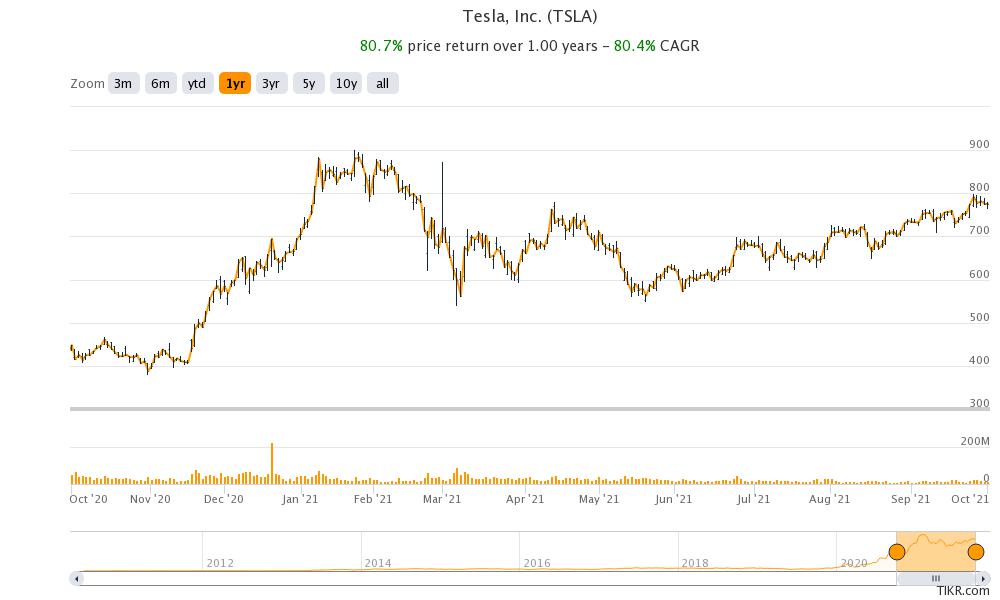 Last month, Cathie Wood of ARK Invest offloaded some of the Tesla shares. While she is a long-term Tesla bull and has a base case 2025 target price of $3,000 for the stock, she usually sells the shares when the stock exceeds 10% of the ETFs.

Meanwhile, record third-quarter deliveries from Tesla at a time when the global automotive industry is facing a severe loss of production due to chip shortage is no mean achievement. The company has been on a high ever since it posted a surprise profit in the third quarter of 2019. Since then, the company has posted a profit in every quarter.

Tesla has built a war chest

Tesla also has a massive cash pile to fuel its growth after the $13 billion stock sale in 2020. Musk has said that the company is looking to set up more plants, including in Russia, to meet the ever-growing demand. Notably, amid the recent surge in Tesla stock, Musk has again become the world’s richest person, ahead of Jeff Bezos. Musk had briefly become the richest person earlier this year also but soon fell to the second rank.

Wall Street is quite divided on Tesla stock. However, over the last couple of years, Tesla bears have had little to cheer. Commenting on Tesla, Auto Forecast Solutions Vice President Sam Fiorani said “Tesla has such a head start on the competition in the EV market that it is unlikely for anyone to pass them anytime soon. The Cult of Tesla will keep buyers attached to the brand for years to come. Even Audi and Mercedes are finding it difficult to tap into the same type of aura. While their market share will decrease, Tesla will keep the leadership position for years to come without a major misstep from within the company.”

With a cult-like following for Musk and an attractive product proposition from Tesla, it is tough for any automaker to match the package. While many of the analysts would frown at Tesla’s humongous market cap, many others see the stock running much higher.