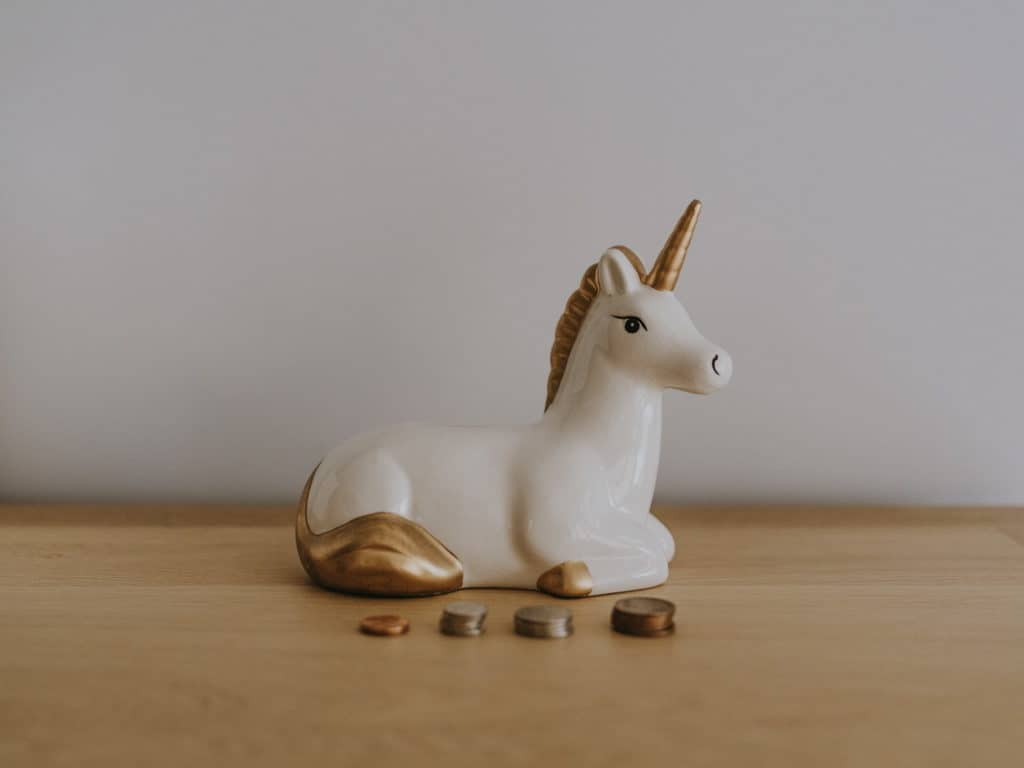 When the term unicorn emerged back in 2013, there were no more than forty private companies with a market valuation of one billion dollars in the world. Over the last seven years, the number of these financial giants enlarged 15 times and jumped to nearly 600 in 2020.

The ten largest unicorn companies in the world hit a valuation of $546bn this year, according to data gathered by Learnbonds.com. The highest valued unicorn globally is Ant Financial, the Chinese fintech company, spun off from mobile and online payment platform Alipay, hit a $125bn valuation last month.

China and the United States Have the Highest-valued Unicorns

In the five years since it was founded Ant Financial has become one of the largest financial institutions in the world. The key to its incredible growth lies in a platform business model based on Alipay. As a platform for processing payments between two users, Alipay has more than 900 million annual active clients. In a cross-selling move, Ant Financial offers them other financial services, from lending and payments to investing and insurance.

With a $60bn market value, Infor ranked third on the list. Over the years, this New York-based unicorn has become an enterprise software provider and strategic technology partner for more than 90,000 organizations worldwide.

Over 500 of the world’s unicorns, nearly 85% of all such firms, are based in China and the US, revealed the Statista survey.

In January 2020, there were 268 unicorns in America. Another 262 are based in the Asia and Pacific region. These figures are significantly higher than the ones found in Europe, the Middle East, and Africa, which counted 61, 13 and 11 unicorn companies, respectively.

Analyzed by industry, most of the world’s unicorns are active in technology and telecommunications or supply tech services to other businesses. More than 140 privately owned startups with a valuation of over one billion dollars are focused on software and technology.

Finance, insurance, and real estate is the second-largest unicorn market counting 104 companies at the beginning of 2020. The third most-lucrative industry is transport and logistics, with 87 unicorns operating in this field.

The Rise of Unicorn Companies in China

Although there is a slight distinction between the number of these financial giants in North America and Asia and the Pacific, the difference in their market value is more significant.

As of January 2020, unicorns from the Asia Pacific region hit a combined market valuation of $971.3bn, placing them ahead of US unicorns at $857.5bn.

The Statista data reveal that the market value of European unicorns climbed to $125.8bn at the beginning of this year, nearly eight times lower than the Asia and Pacific market.

The majority of Asia and Pacific unicorns are based in China, which has strong market support for the growth of these companies. These champions are backed by the government, take advantage of diversified financing channels, which has created fantastic opportunities for Chinese startups.

Today, most of these companies are leaders in developing innovative technologies and business models, and their rise is setting the path for the future economic growth across the country.

Around 40% of the Chinese unicorn leaders named technology and data as their company’s chief competitive advantage, revealed the 2018 report by accountants PwC. The survey also showed that more than 70% of them already have strategies for overseas expansion, with plans to build a global network in years to come.

Note: Looking to invest your money in unicorns, or more generally interested in wider investment ideas we have a range of resources that could help. See our featured stock brokers and mobile trading apps for US customers. Alternatively, if you buy shares in the UK, see our featured Stockbrokers or Spreadbetting companies for more details.