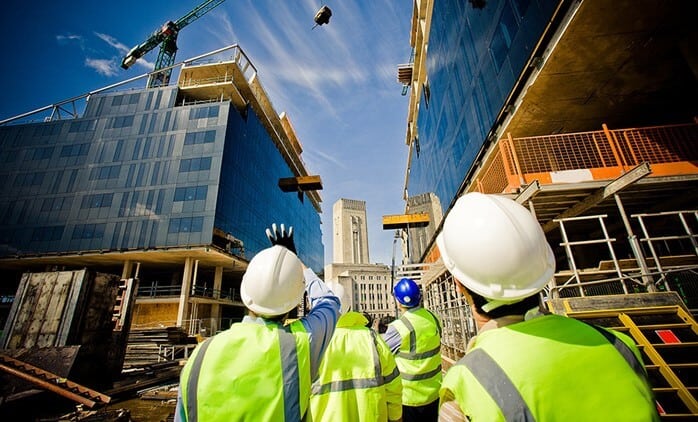 Trump administration is dusting off proposals for nearly $1trn infrastructure spending to spur the world’s largest economy back to life as it bids to put the coronavirus pandemic behind it, according to reports earlier this week.

The plans are being drawn up by the Department of Transportation and would see most of the money earmarked for traditional infrastructure work, such as roads and bridges, but would also set aside funds for 5G wireless infrastructure and rural broadband.

US President Donal Trump he is understood to be prepared to try again to help kick-start the US economy ahead of November presidential elections. He currently trails Democrat rival Joe Biden on most national polls.

There is no official announcement on the plans so far. However, Federated Hermes strategist Steve Chiavarone told CNBC that “at some point, infrastructure has to get done.” He added, “It just makes too much sense.” However, he is apprehensive if the plan would come into action before the November presidential elections.

Hermes’ Chiavarone cited low energy costs, an educated workforce, low taxes, and an impetus to bring back manufacturing back to the US. He added: “For those reasons, we think that an infrastructure plan makes all the sense because it makes the United States an even more attractive place to invest, and we expect that policymakers are going to push in that direction”

Chiavarone is bullish on “domestically focused industrials” that have a high revenue share in US markets.

US steel stocks also gained sharply on Tuesday. Higher infrastructure spending would boost demand for metals like steel and aluminum.

Gordon told CNBC, Cummins is “a secondary play on the infrastructure bill.” He added, “They’ve grown market share. They have a strong balance sheet, very little debt. It’s a progressive company, to speak to the current times. They’ve got a good reputation as a good social corporate actor.”

Gordon is bullish on Deere & Co given its status as an essential service. Deere & Co makes heavy-duty machinery and industrial equipment and has exposure to the agriculture sector.

Trump has called for more infrastructure spending since his 2016 Republican presidential campaign, but has never been able to get his proposals past Democrats.