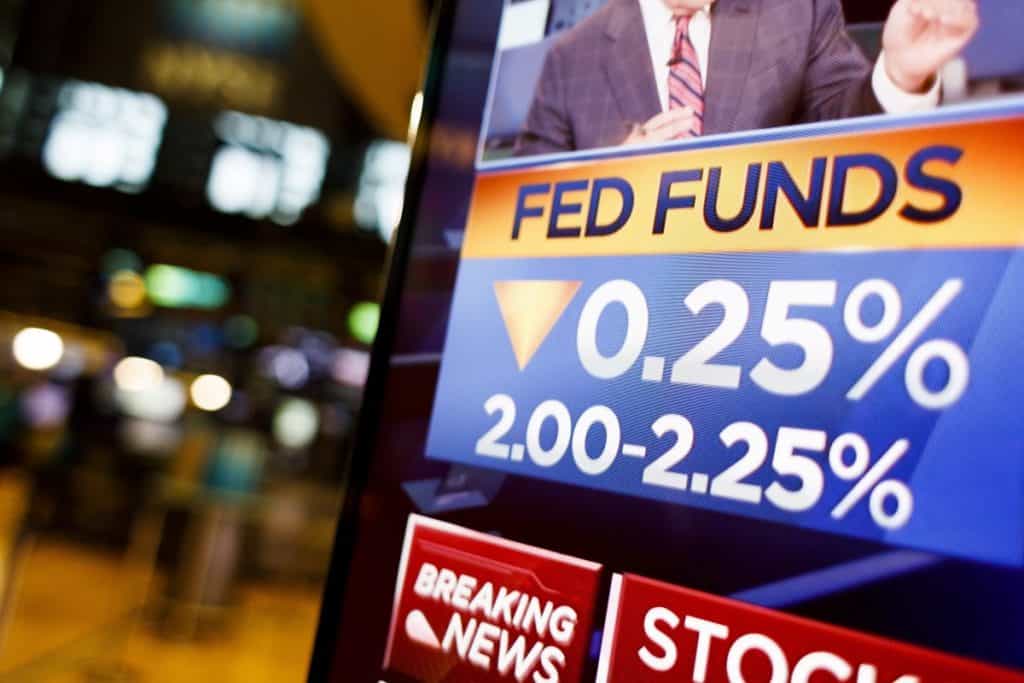 Well, it’s what the stock markets have been in great anticipation for – the Federal Reserve finally made the decision to cut interest rates for the first time since 2008. However, the investment space has been left somewhat disappointed at the size of the cut, which was capped at just 0.25%.

In response, US stocks took a hit in yesterday’s trading,  with most hallmark index ETFs losing at least 1% in value at the close of Wednesday’s session.

The market was expecting a higher cut

For those unaware, when the Federal Reserve – or any central bank for that matter, decides to cut interest rates, it effectively makes borrowing cheaper. This is not only the case for large-scale corporations and investment banks, but for everyday consumers, too. Regarding the latter, this also has a direct impact on mortgage rates, subsequently making them cheaper for consumers on a variable interest plan.

Nevertheless, the 0.25% now takes the Federal Reserve target range to the 2% – 2.25% range. However, this was considerably lower than what the markets were hoping for. This not only Wall Street themselves, but US President Donald Trump also decided to pitch in. In standard fashion, the President Tweeted that “As usual, Powell let us down.” 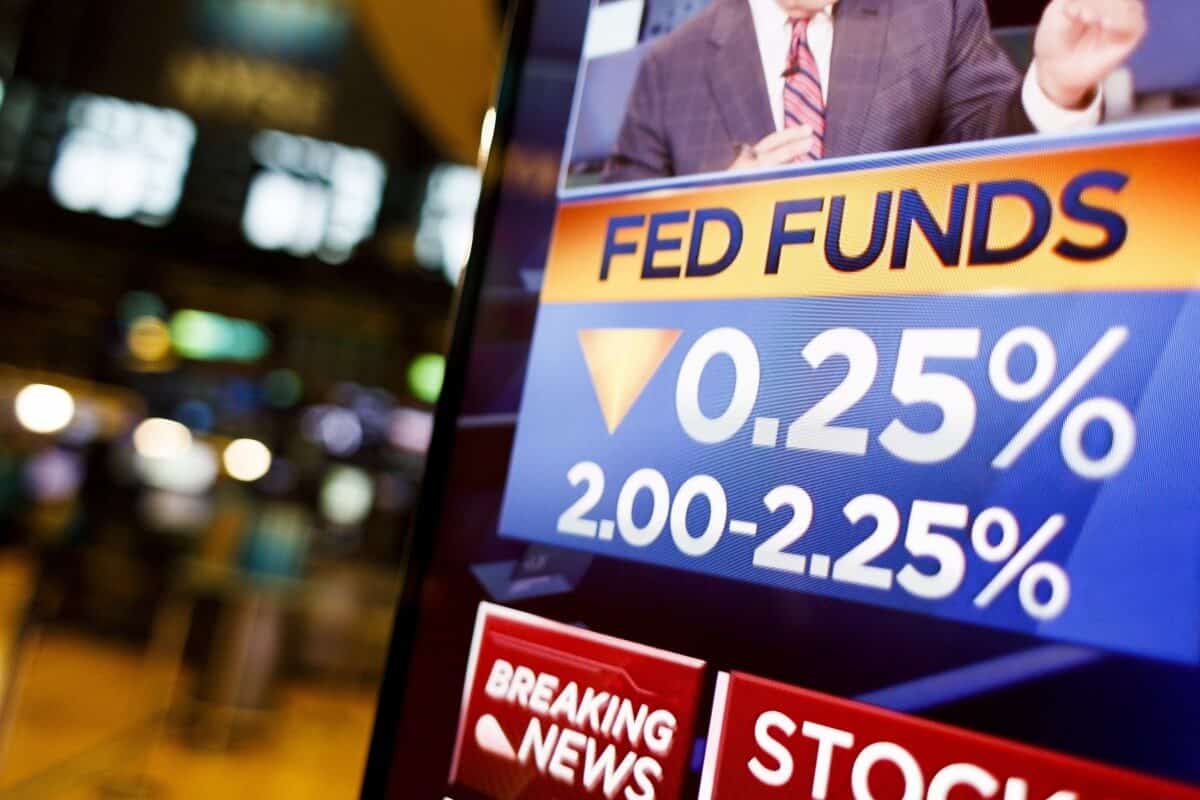 Trump continued to add that “What the market wanted to hear from Jay Powell and the Federal Reserve was that this was the beginning of a lengthy and aggressive rate-cutting cycle which would keep pace with China,”.

In full recognition that the 0.25% rate cut wasn’t quite what the markets were hoping for, Federal Reserve chairman Jay Powell noted in his post-news conference that he was “not committed to just one cut”. Therefore, not all is lost as it, as further interest rate cuts could be on the horizon late in the year.

When expressing his viewpoints on the 0.25% rate cut, Fed chairman Powell noted that the US economy was still growing at a healthy pace. On the other hand, Powell also made reference to ongoing trade tensions, and although not specifically mentioned, the ongoing dispute between the US and China.

However, the Federal Reserve chairman also made it clear that they would in way criticise US foreign policy, as this is beyond the remit of the central bank’s scope.

When it came to inflation, the Federal Reserve also noted that this is still below the ongoing target rate of 2%. Powell was quoted as saying “Although the growth of household spending has picked up from earlier in the year, growth of business fixed investment has been soft. “On a 12-month basis, overall inflation and inflation for items other than food and energy are running below 2%.”.

In terms of the labour market, Powell reaffirmed the position that growth is sold, with unemployment rates at record lows. However, it is often said that many of the new jobs being created in the US are within the public service sector, or based on low-paid part-time roles.