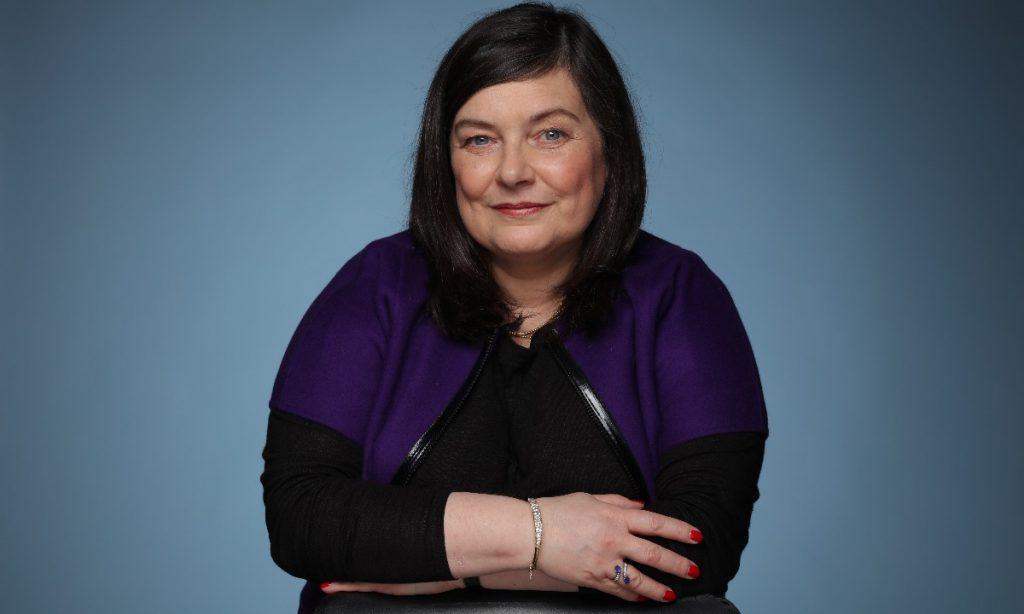 Starling has raised £30m from investors as the UK digital bank prepares for European expansion.

The London-based bank, founded by former Allied Irish Banks banker Anne Boden (pictured) in 2014, said it will use the cash for a global push, starting in Europe. However, the start-up did not disclose specific markets, or a timeframe.

Starling chief executive Boden added the bank is “within weeks” of hitting its target of one million customers and amassing £1bn in deposits. Earlier this year it promised to hit these milestones by the end of 2019. The operation currently has 930,000 customers.

Boden said the fresh funding will “help us accelerate our global expansion, starting in Europe, so that even more people can benefit from the Starling app”.

The bank competes against larger European app-only banks such as Germany’s N26, and the UK’s Revolut and Monzo. Revolut, which operates in over 30 European markets, plans to launch in the US by the end of the year, while Monzo made its American launch in June.

These digital banks, with their user-friendly apps and lower charges, have grown quickly in recent years, but are largely loss-making. Starling has pledged to break even in the UK by the end of next year.

This investment round brings the total raised by Starling to £263m. It follows a £75m funding round, led by Merian Global Investors in February, as well as the award to Starling of £100m from the RBS bail-out fund to kickstart its move into the business banking sector.