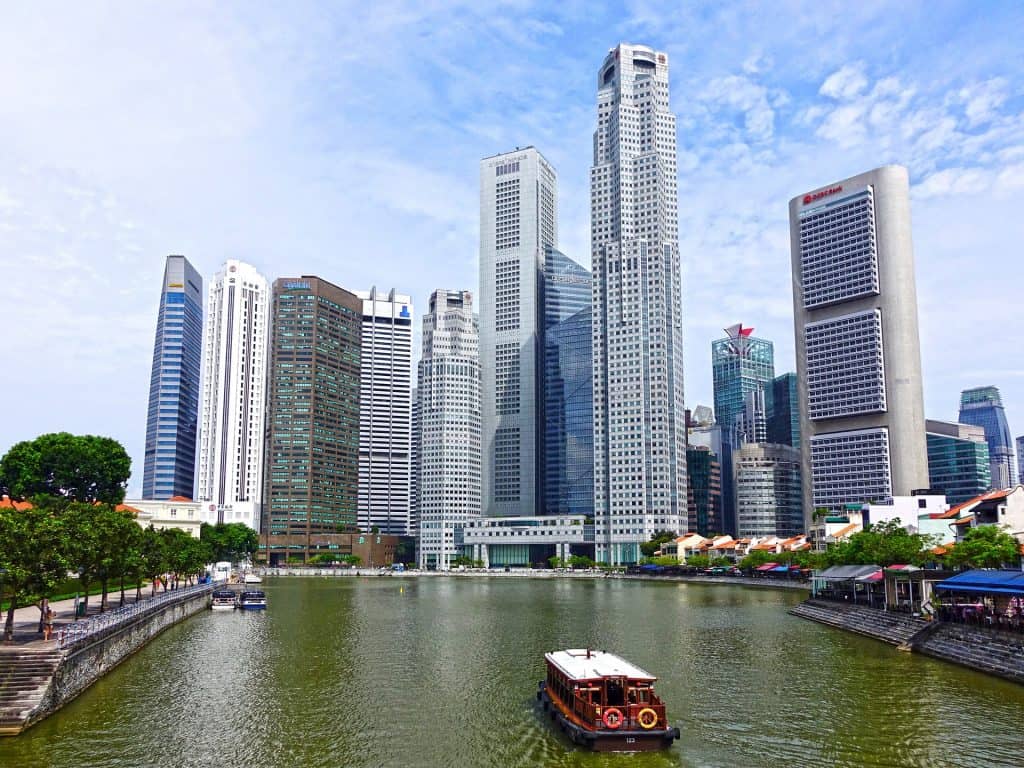 Revolut has launched today in Singapore, making it the digital bank’s first venture into Asia.

The London-based bank, which has over 7 million customers in Europe, said its new service already has 30,000 customers as it has been testing its app on the island city-state for the last year.

The move comes days after the bank signed a deal with credit card business Mastercard, and reiterated its plans to expand in up to 24 new countries and hire an extra 3,500 without giving a timeframe.

Revolut said its Singapore customers will be able to spend overseas in over 150 currencies at the real exchange rate without hidden fees, and to withdraw up to s$350 each month from international ATMs for free for its standard users, and s$700 for premium users.

The start-up added its Singapore customers are able hold and exchange 14 currencies in the app, including Singapore dollars, US dollars, sterling, euros and Australian dollars. It said it plans to add a further 14 currencies such as Indian rupees, Philippine pesos and Malaysia ringgits over the coming months.

Revolut head of operations for Asia-Pacific Eddie Lee said: “The average Singapore resident travels about seven times a year, and at the same time, they are transferring up to $7bn overseas.”

The digital bank set up its Asia-Pacific hub, which currently employs 20 people, in Singapore last year. The firm said it plans to triple its staff at this base “in the coming months”. Overall, the fintech employs around 1,500 staff.

On Tuesday, Revolut confirmed in plans to launch in the US by the end of the year. A day later rival Starling Bank said it had raised £30m for foreign expansion, while another UK-based digital bank, Monzo, made its American launch in June.

Revolut was founded by former Credit Suisse trader Nik Storonsky and former Deutsche IT engineer Vlad Yatsenko in 2017, and has become one of the fastest-growing digital banks in Europe, with a $1.7bn valuation.

Fintechs have raised billions from investors who are betting these firms will grow as big as Big Tech giants such as Facebook and Google. So far, Revolut has raised around $340m from venture capital firms such as Index Ventures, Ribbit Capital, Balderton Capital and DST Global.