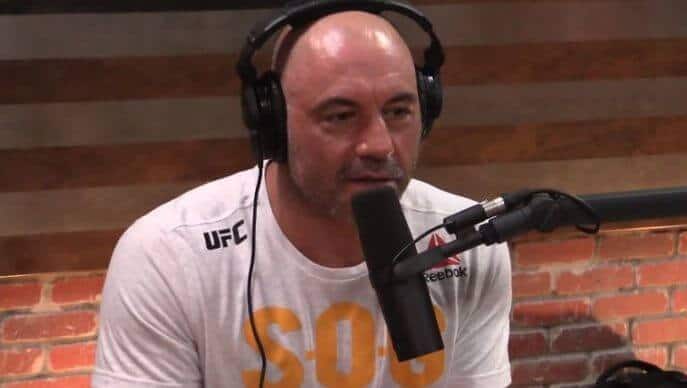 Spotify (NYSE: SPOT) stock popped to a new all-time high on Tuesday after the music streaming company announced that it has signed an exclusive multi-year agreement with comedian and TV host Joe Rogan (pictured) for his podcast series, The Joe Rogan Experience. The show will begin from 1 September and will be exclusive on the Spotify platform later 2020.

The Joe Rogan podcast is among the most downloaded podcasts in the world, and charts highly in Apple podcast charts and YouTube views.

Rogan has more than 8.4 million YouTube subscribers, where the majority of his shows generate close to 1 million views. Rogan’s latest show with Tesla (NYSE: TSLA) chief executive officer Elon Musk has racked up 13 million views and ranked at the second spot on Apple charts.

“It will be the exact same show. I’m not going to be an employee of Spotify. We’re going to be working with the same crew doing the same show. The only difference will be it will now be available on the largest audio platform in the world,” Rogan said in a video.

The stock trading price of music streaming company has been rallying at a robust pace over the past couple of months amid user growth due to staying at home policies. Spotify stock price gained more than 20% value in the last month alone, up 15% year to date. The stock hit an all-time high of $175.45 on Tuesday, before closing up 8.7% at $175.03.

The company’s strategy of investing aggressively for the expansion of its podcast offerings is adding to investors’ confidence because the company believes bagging the big podcast names will help in differentiating its brand from the competitors.

Spotify, which went public in 2018, announced the acquisition of the sports and entertainment news company The Ringer, in February. The music streaming company had also bought Gimlet Media and Parcast last year as it boosts its podcast strategy.

The chief executive officer Daniel Ek said that the company will invest more in podcasts, seeing this format as a path for future growth.

If you are interested in trading Spotify stock via options trading, you can review our featured stock brokers here.