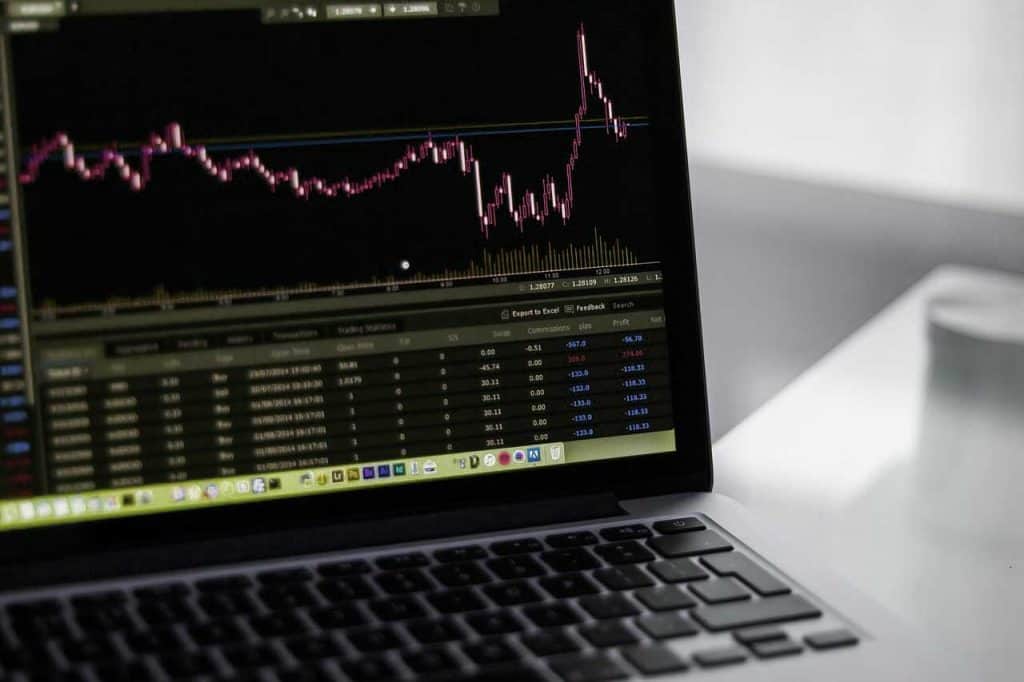 The effects of the trade war between China and the United States were again felt on Monday after the Southeast Asian stock markets fell with Singapore taking the lead.

The benchmark index in Singapore fell by 0.8% with industrial stocks contributing heavily to the dip. Leading the way is Jardine Matheson Holdings Ltd that dropped by  3.4%. It is worth noting that following the trade war between Beijing and Washington, Singapore has been the most vulnerable market.

In Thailand, stocks dropped by 2.07 at 1,652.85 to represent a fall of 0.12%. This comes after new figures indicated that Thailand’s annual consumer price index in August increased from  0.52% compared to the same period in 2018.

Indonesian Export Restrictions and the Inflation

Elsewhere, the Indonesian benchmark index drop of 0.7% was courtsey of consumers and financial stocks. Notable losers include Bank Central Asia Tbk Pt and Unilever Indonesia Tbk Pt whose shares fell by 1.5% each. A Reuters poll indicates that the country’s price index might have risen by 3.54% in August 2019, unlike July’s 3.32%.

In a move that will likely impact the Indonesian market, the country’s Energy and Mineral Resources Minister Ignasius Jonan has signed a new law that restricts ore exports. In the regulation, nickel ore exports will continue until December 2019.

The new Indonesian regulations are set to have a positive impact on Philippine nickel miners. At the same time, the Philippine index declined by  0.6% with telecom stocks accounting for a majority of the losses. Leading telcos Globe telecom Inc and PLDT Inc dropped 2.1% and 2%, respectively.

The statistics bureau data showed on Monday confirms that Indonesia’s annual inflation rate accelerated in August to the highest since December 2017, but remained within the central bank’s target range and close to expectations.

No data is available from Malaysian and Vietnam markets as they are closed for holidays. However, some analysts notice that banks in Malaysia are currently struggling with various issues including the regional economic slump imposed by China, trade war, increasingly soft commodities prices, and reduced domestic business sentiment.

The trade war between the US and China saw Washington impose 15% tariffs on any Chinese imports amounting to over $125 billion. In retaliation, China also imposed new duties on US crude. This is seen as an escalation of the trade war that hurts the stock markets. According to OANDA, the latest tariffs by the US will also affect global economic growth.

In the wake of the tariffs, China expanded its factory activity in August. This unexpected move saw Caixin/Markit Manufacturing Purchasing Managers’ Index (PMI) grow to a five-month high of 50.4, following two months of contraction.