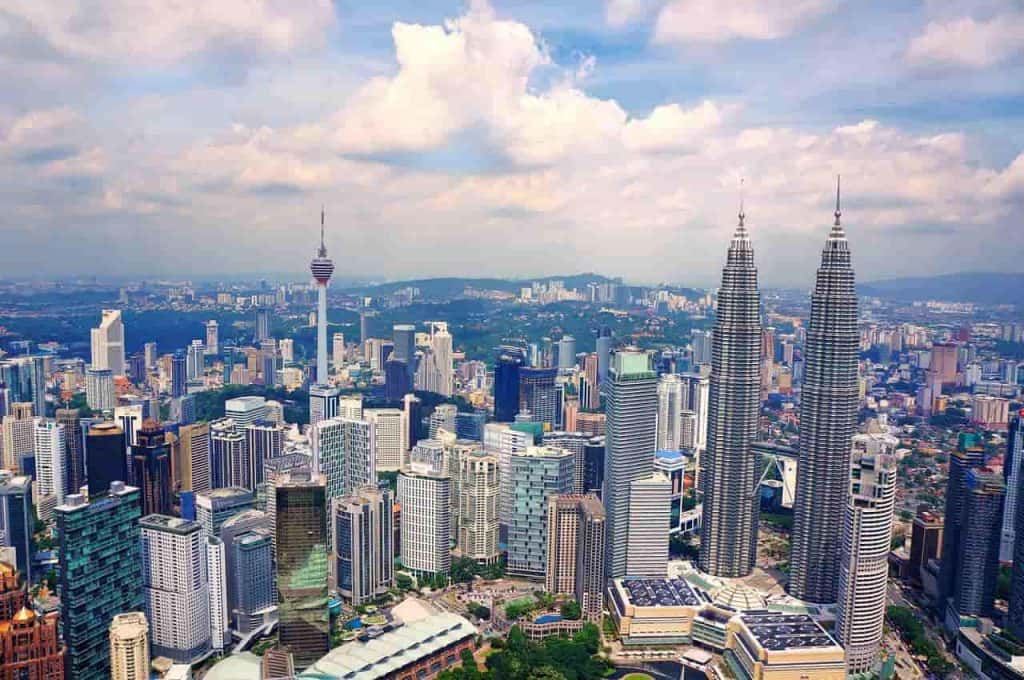 The S&P—the stock market index that rates the stock performance of Fortune 500 companies, currently upholds a stable outlook on all Malaysian banks. However, it’s citing outside challenges including the financial technology effect that could adversely affect the M’sian banking industry.

“Moreover, the lenders need to contend with the possibility that financial technology may radically disrupt their industry, just as they are shaving costs.”

The analyst maintained that regardless of the prevailing factors, the S&P ratings on Malaysia’s banks remained stable, even though it was critical to mention the issues.

Current lenders are entangled in secular and cyclical pressure, which could gradually grind down their financial standing if they fail to address it. According to S&P estimates, Malaysian bank loans are expected to grow at the rate between 3 and 5 percent in 2019, which is nearly half of what they achieved in 2015.

“We also expect the industry’s net interest margin will contract 5-10 basis points in the year, following cuts to the policy rate and heated domestic competition for deposits,” Duan said.

For the last three years, Malaysian households have been deleveraging, a situation caused by falling asset prices. Lately, the volatile capital markets together with the trade war continue to erode consumer sentiment, leading to depressed business investment.

Currently, Malaysian banks handle about 58%, which is more than half of all lending households. With this in mind, any suggestion on softness in household borrowing doesn’t go down well with the lenders. Competition retail deposits compound the situation, even as banks aim for high-quality liquid assets. All these weigh down on the banks’ profit stance.

Left with few areas for growth, Malaysian banks have reacted by cutting operational costs, downsizing staff, and shutting down branches. The whole scenario has seen the cost-to-income ratio in the banking sector hovering between 47-48% in the last two years.

Duan noted that while the banks have been struggling to improve the ratio, S&P team believes that could only happen with “better support from earnings.”

In a bid to deal with the situation, the banks have employed diversification tactics by spreading their branches to neighboring countries including Indonesia and Singapore. The strategy works better for the banks since the net interest margin in those countries are higher.

Overall, Malaysian banks need to invest heavily in technology to counter the operations of their rivals. Leading tech giants such as Tencent Holdings and Alibaba Group are already dominating the country’s digital payments market.