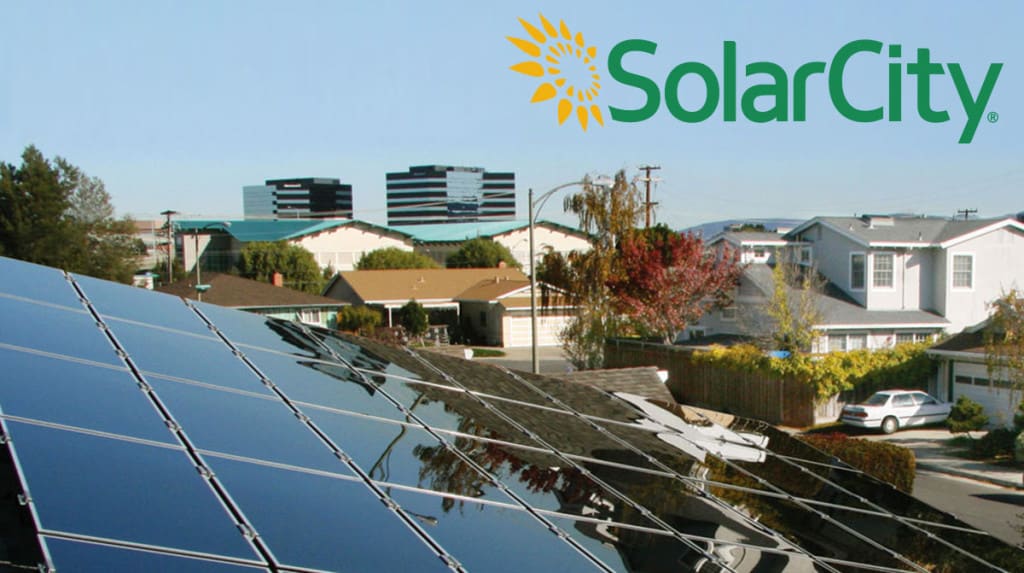 SolarCity Corp appears comfortable enough with the allegations focused on it from Jim Chanos. The firm, which Jim Chanos recently called a sub prime lender echoing the 2008 financial crisis, wants to lower the credit score that those lending its solar panels must have in order to do business. Currently the firm looks for customers with a FICO score of 65o or more, just above the traditional 640 level called sub-prime. Now it’s looking to lower that number.

Last week during an interview with Bloomberg SolarCity Corp CEO Lyndon Rive said that “There should be no reason why someone who owns a house cannot get solar. You have to take away all the barriers.” He’s looking for new ways to allow people with poor credit to get solar on their rooftops.

Mr. Rive reckons you can lend to people with bad credit scores if you make them put down a deposit first. “The way you address that and enhance the credit of the customers is you have them put down $1,000. Have them have some skin in the game,” he told the news outlet.

SolarCity Corp  announced in recent weeks that it’s going to slow its roll out of new panels in order to focus on itself. The firm says it will seek to reduce costs and become cash flow positive in order to allow it to expand more quickly in future.

Shares in Solar City have suffered immensely since the start of the month. A poor third quarter showing, and a low forecast for the year ahead, drove a lot of people to sell out of their solar city shares in recent months. While some, like SolarCity Corp chairman Elon Musk, have bought into the firm as prices dropped to bargain level, other are even more vibrant in their calls for shares to fall further.

Jim Chanos is a notorious short seller and he reckons that the SolarCity business model is based on giving people loans they won’t be able to afford down the line. He reckons that the firm doesn’t really have much to do with solar power at all.

After the firm announced in October that it had developed world beating new Solar panel tech Mr. Chanos said, “Solar City is a consumer finance company, so if their deposits, er, panels get a little cheaper — then maybe it’s worth 1.3x tangible book value, not 1.2x.”

It’s a harsh light that Mr. Chanos is shining on the firm, and it’s one that has made a whole lot of shareholders uncomfortable enough to sell.

In the last six months shares in SolarCity have fallen from a high of more than $60 a piece. On Thursday’s market shares in the firm were selling for just over $28.