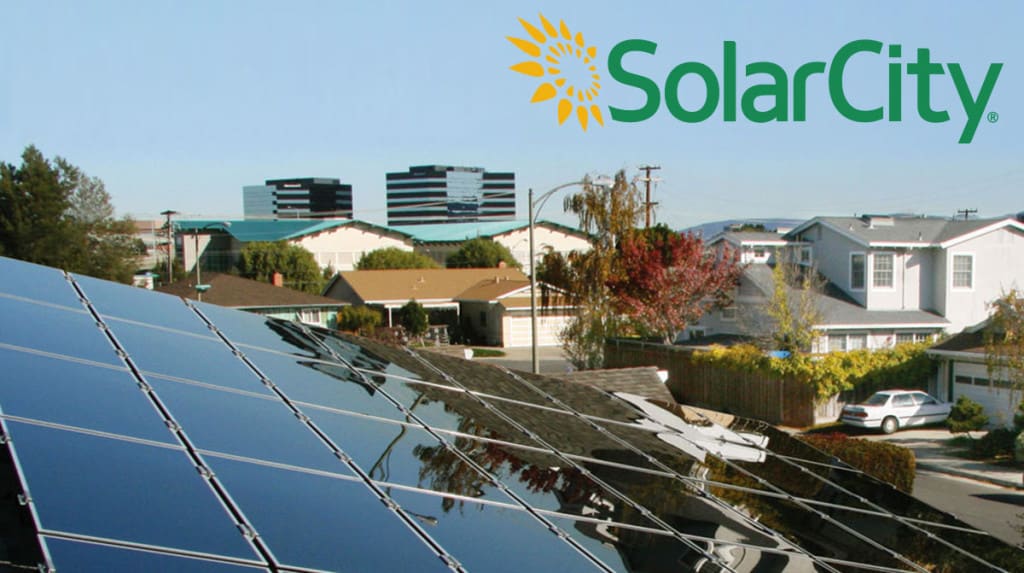 SolarCity Corp (NASDAQ:SCTY) has made its name by offering innovative was for home-owners to invest in solar power but the firm’s remit is growing. The firm, which counts Tesla Motors Inc (NASDAQ:TSLA) CEO Elon Musk among its leaders, is starting a program that will offer solar power to those renting their homes.

Solar City will begin to build “solar gardens” in Minnesota as part of a pilot program to test the market for solar power in rented homes. Shares in the firm traded up 0.39% to $57 on news of the program. Bringing solar power to renters could greatly expand the total addressable market for the firm’s power installations.

SolarCity will  build up to a hundred one-megawatt “solar gardens” in Wright and Sherburne counties, part of Minneapolis-St. Paul in Minnesota. The gardens will allow renters to buy power  from the company for 13 cents per KiloWatt. That’s significantly cheaper than the average 14.7 cents per unit that local power firms are asking for.

Lyndon Rive, chief executive at SolarCity, said, in communication with MarketWatch, that the “solar garden is a solution to a big problem the firm ran up against, “We got a lot of renters interested in solar but they can’t go solar because their landlord is not interested.”

He says “I really do hope that the model can scale.” What SolarCity is doing, in essence, is creating small localized power plants and giving renters the chance to buy electricity off of them. The fact that the firm is able to charge a lower rate than traditional power firm’s is its big advantage, though there is a high up front cost to installing solar.

SolarCity is one of the most innovative firms in the solar market today, but the firm doesn’t rely on a tech genius to grow its business, it relies on financial acumen. The firm is now the biggest solar installer in the US.

It got there by renting its systems to homeowners. They pay SolarCity a monthly fee for the power from their rooftop system, and SolarCity collects the state grants for putting the systems there. SolarCity is doubling down on that sort of contract with its new pilot program, but it’s aiming squarely at the renters market.

In a recent report Bank of America Merrill Lynch rated SolarCity Corp at Buy and said that it expects the firm’s shares to hit $95 in the next twelve months. Jonathan Dorsheimer, who wrote that report, says that he’s looking for the firm to have no trouble financing itself and making cash flow positive this year.

Because of its novel finances and its connection with Elon Musk, who is the firm’s chairman, SolarCity attracts a huge amount of attention. Shares in the firm have been volatile over the last twelve months, gaining 8%, but with a lot of peaks in between today’s price and the price last year.

Over the last five years the firm has increased in value by more than four times, and Wall Street is still looking for growth from here. Of the 13 Wall Street analysts looking at the firm, 5 say to Buy the stock, 5 say it will Outperform and 3 tell clients to Hold.