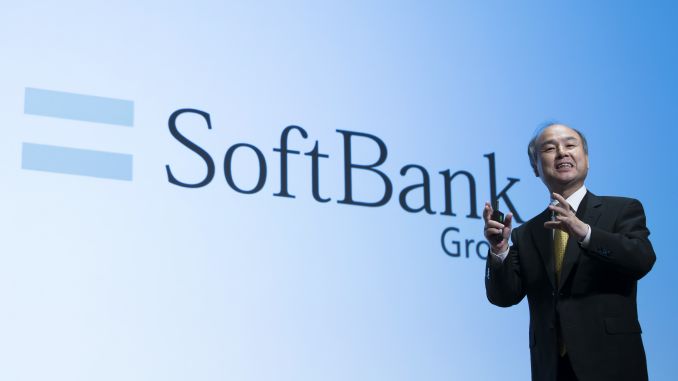 SoftBank Group Corp is reportedly looking to lend $20 billion to its staff. The Japanese firm aims to have its employees utilize these loans to buy stakes in the firm’s second Vision Fund.

The Chief Executive Officer of SoftBank Group Corp, Masayoshi Son, is part of the employees who will benefit from the loans being offered by the firm. The CEO may be in a position to receive over half of the total loan amount which will be released to employees.

SoftBank’s executives have made this arrangement in a bid to encourage accountability among the firm’s employees.

If a manager of any other employees who has been granted a loan decides to leave the firm, they will lose their investment in the fund. It can also be canceled if SoftBank determines that the employee engaged in a risky or reckless deal.

The loans are expected to attract an interest rate of close to 5%. The interest rate pegged on the loans means that while the recipients should make sure that they’ve invested safely, they must also look to place them in high investment interest businesses.

Low risk and high returns will be key in ensuring that one maintains the terms of the issued loan.

The funds that make up the $20 billion which will be paid out as loans are coming from a variety of sources which are associated with SoftBank. $3 billion is expected to come from the Kazakhstan government which is an investor in the fund.

Other contributions are coming from Britain’s Standard Chartered PLC, investment firms such as Goldman Sachs Group and Mitsubishi Financial Group. These companies have pledged hundreds of millions each to the fund.

Several insurers and pensions are engaged in discussions with SoftBank regarding investments. The discussions are being held with groups from various countries including Taiwan.

SoftBank hopes that they can make investments worth over $30 billion, which shows that the firm is interested in making sure its investment business grows.

SoftBank employees could walk away with some significant returns as a result of the loans being offered by the firm. If they manage to repay their loan, there is a guarantee that the investment will set them up for bigger returns in the future as they make more investments using those profits.