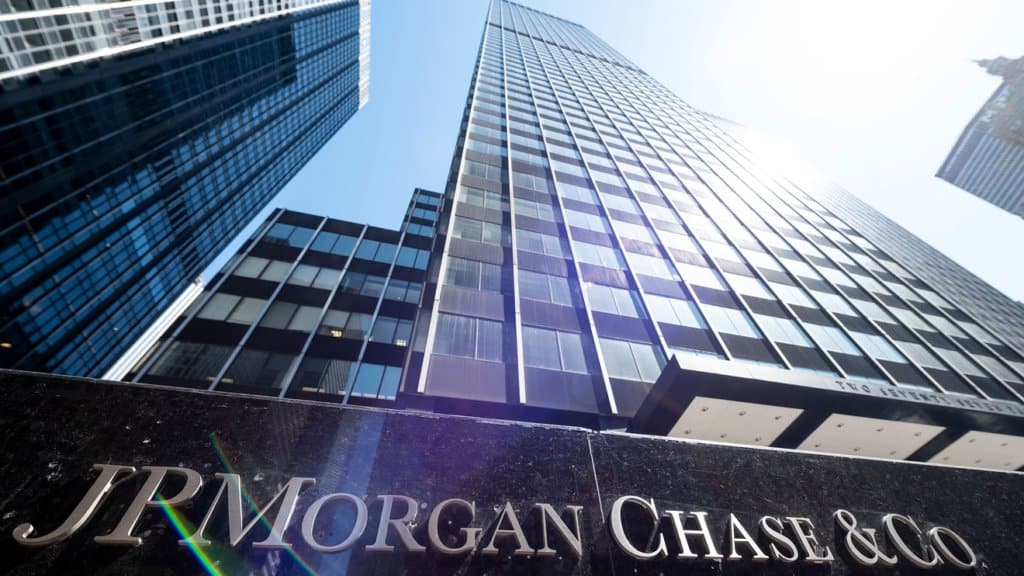 Bank of America, JPMorgan Chase, U.S. Bank and Wells Fargo are being sued by small business owners who claim the banks unlawfully distributed loans through the small business relief program. The lenders’ smallest customers claim they were almost entirely shut out while favoring applications for larger loans and focusing on loans for $150,000 and under at the tail end of the bailout, called the Paycheck Protection Program, before it lapsed.

According to data obtained from the banks, they “concealed from the public that they were reshuffling the PPP applications they received and prioritizing the applications that would make the bank the most money,” as cited in all four of the class-action lawsuits, filed on Sunday in the US District Court for the Central District of California.

More than 300,000 customers of JPMorgan’s business banking unit, which is geared towards smaller firms, applied for loans through the Paycheck Protection Program, part of the $2trn Cares Act that Congress adopted in late March. However, only 18,000 were funded, for a 6% success rate.

By comparison, about 5,500 larger customers of the commercial banking business applied for funding. Nearly all of them got loans, according to the bank’s data, making JPMorgan a total of $14bn in profit in small-business loans through the program.

Smaller businesses who lost out against larger ones seeking more funding, “could have (and would have) submitted their PPP applications to other financial institutions that were processing applications on a first-come, first-served basis, had they known of the banks’ process” the lawsuits state.

Restaurant chains, including Shake Shack, Ruth’s Hospitality Group, and sandwich chain Potbelly are some of the larger companies who received loans through JPMorgan. On Monday, Shake Shack said it was returning the $10m in has received.

While JPMorgan ultimately provided 26,500 loans to small businesses through both its commercial and small-business units, lenders were overwhelmed with applications and physically unable to process all of them. The $349bn government program, which offered forgivable loans of as much as $10m to companies with up to 500 employees, was plagued by other inefficiencies as well. At the start, the government’s Small Business Administration’s computer system froze intermittently and the program ran out of money in 13 days. In an attempt to compensate, the White House is negotiating adding another $320bn for small firms to draw on.

Trading in shares of banks and lenders can be profitable in times of economic and political turmoil. Check our recommended list of brokers for trading in the Forex market. You can also check the guide for options trading.