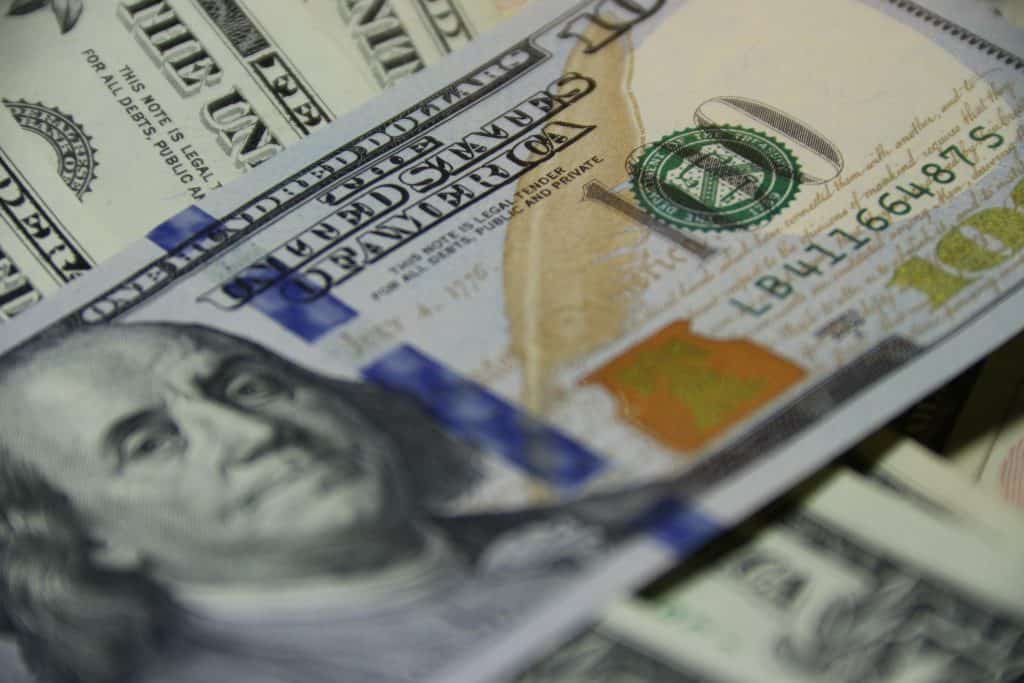 According to the report, the approvals for small business loan applications at big banks went up to 27.9 percent, which is an increase in both monthly and yearly comparisons. At the same time, approval percentages at small banks remained above 50 percent in the same period.

In yet another similar development, the Labor Department’s report dated October 4 shows that nonfarm payroll employment went up by 136,000 jobs in September while the unemployment rate was at a 50-year low of 3.5 percent. According to the U.S. Bureau of Labor Statistics, healthcare, business, and professional services were the leading sectors in terms of employment.

However, for annual comparison, there was an increase given that small banks scored 49.9 percent in September 2018.

“Traditional bank loans and SBA loans are available at smaller banks. Because of the overall strength of the economy, greater numbers of businesses qualify for funding. Having approval rates above 50% mark is indeed a good sign.”