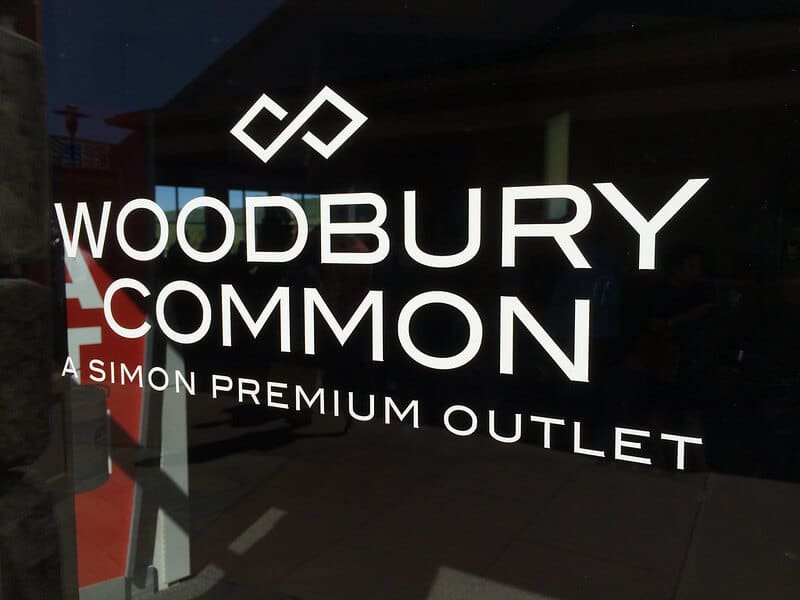 Commercial real estate giant Simon Property Group is seeking to raise $2bn in corporate bonds from investors to roll forward two bonds set to mature this year and to further strengthen the company’s balance sheet amid the pandemic.

The proceeds from the sale will be used to repay two bonds with a combined aggregate principal of $875 million that are set to mature in September and October 2020, while the remaining funds will be employed to strengthen Simon’s balance sheet.

Simon Property Group (SPG) shares seem to have taken foothold in the company’s 50-day moving average of $65 per share after losing nearly 28% since their post-pandemic peak of $95.5 in early June.

As of this morning, shares of the Indianapolis-based commercial real estate investment group are trading at $68 on pre-market stock trading activity, down 1.3% from yesterday’s closing price of $68.9. 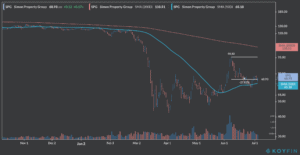 Simon provided an update on the situation of its real estate properties on late May when the company said that around 95% of its properties had successfully reopened, while also pointing to a strong liquidity position comprised of $3.5bn in cash on hand and nearly $5bn in revolving credit facilities available.

However, a recent spike in virus cases in the United States has raised concerns about another wave of lockdowns that could again threaten the financial stability of retail establishments and their ability to pay rent.

Some of the most affected states in the country like Texas, Florida, and Arizona already decided to put a pause on their reopening efforts after virus cases and hospitalizations started to surge, which could end up pushing Simon’s stock price down even further.

Meanwhile, the company recently decided to terminate a merger with Taubman Centers, another real estate investment trust, after saying that the company had breached some of its obligations under the merger agreement including failing to cut its operating expenses and capital expenditures amid the pandemic.