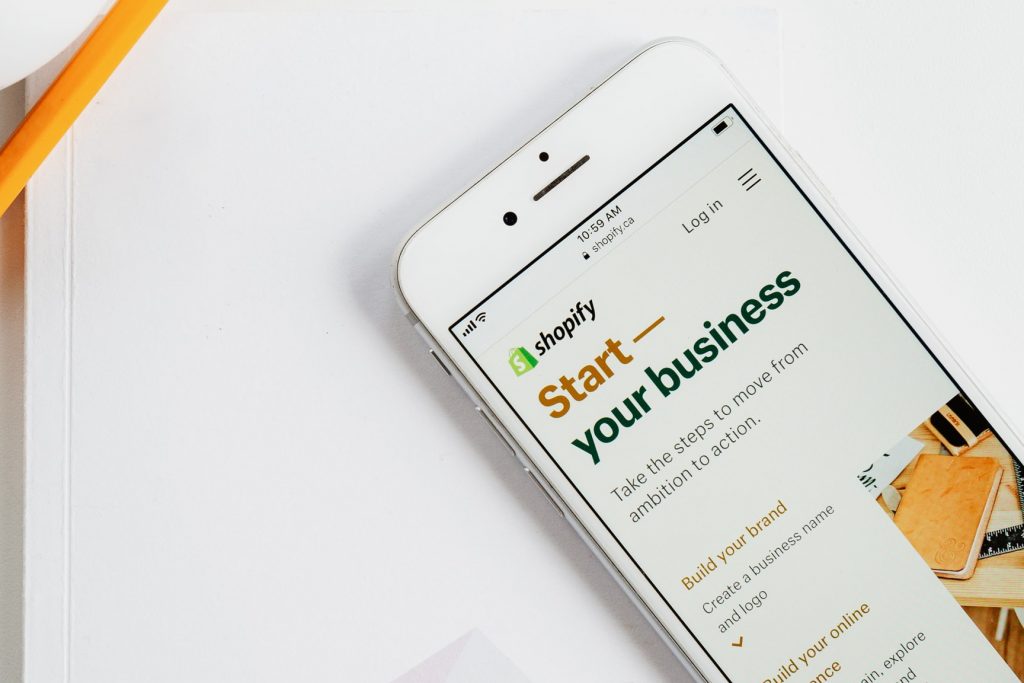 Shopify stock is trading sharply lower today after the company announced that it would be laying off 10% of its workforce. The company joins the long list of tech companies that have either laid off employees or gone slow on hiring amid the economic slowdown.

Even the Big Tech US companies are also not immune from the slowdown. Netflix and Microsoft have announced layoffs. Amazon also said during the first quarter earnings call that it has excess capacity and is also overstaffed. The company started to lower its headcount in March only. Facebook and Alphabet have also slowed down their hiring with the Google-parent putting a two-week hiring freeze.

Shopify was a former market favorite

Shopify was a former market favorite. While a section of the market was always apprehensive about its valuations, many others saw value in the Canadian company amid its super high growth rates. Now, growth names like Shopify are facing a double whammy.

Firstly, the topline growth for stay-at-home companies has come down as the pandemic-induced growth has faded away. Not only Shopify, but the entire stay-at-home universe which includes names like Netflix, DocuSign, Zoom Video Communications, and Teladoc Health are witnessing a severe growth slowdown. Even the mighty Amazon is battling a slowdown and its sales growth in Q2 2022 is expected to be the lowest ever since it went public in the 1990s.

Like fellow growth names, Shopify’s valuation has also taken a hit. While markets were willing to pay massive premiums for growth names a year back, investors have been wary of stocks like Shopify which still have exorbitant valuations. Shopify stock has lost over 80% from its last year’s highs. We’ve seen similar drawdowns in other growth stocks also.

While announcing the layoffs, Shopify said, “Most of the impacted roles are in recruiting, support, and sales, and across the company we’re also eliminating over-specialized and duplicate roles, as well as some groups that were convenient to have but too far removed from building products.”

Notably, like fellow stay-at-home companies, Shopify increased its workforce rapidly amid the pandemic to meet the growing demand. Like Amazon, the company also finds itself overstaffed. 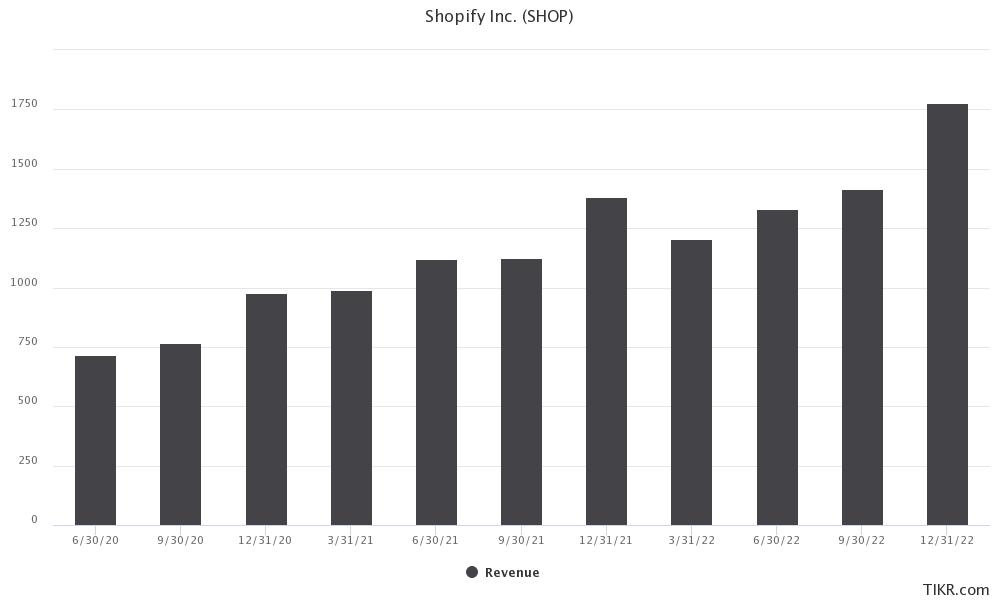 Shopify said, that it is “now clear that bet didn’t pay off. What we see now is the mix reverting to roughly where pre-Covid data would have suggested it should be at this point. Still growing steadily, but it wasn’t a meaningful 5-year leap ahead. Our market share in ecommerce is a lot higher than it is in retail, so this matters. Ultimately, placing this bet was my call to make and I got this wrong. Now, we have to adjust.”

Notably, Shopify’s commentary is similar to what Netflix said during the Q1 2022 shareholder letter. Netflix stock plunged after the Q1 2022 earnings release but has since recovered slightly. It still remains the worst performing FAANG stock of 2022 but Meta Platforms which reports earnings later this week is also catching up.

Notably, along with Shopify’s announcement, the broader sell-off in retail and e-commerce companies is also hurting Shopify stock today. Walmart warned about inflation hurting its sales and said, “The increasing levels of food and fuel inflation are affecting how customers spend, and while we’ve made good progress clearing hardline categories, apparel in Walmart U.S. is requiring more markdown dollars. We’re now anticipating more pressure on general merchandise in the back half.”

Shopify would report earnings later this week. Analysts expect the company’s sales to rise 19% in the quarter. While it might sound impressive, it’s much lower than the growth that the company has delivered since its IPO. The company’s adjusted EPS is also expected to fall 85% YoY to only 3 cents in the quarter.