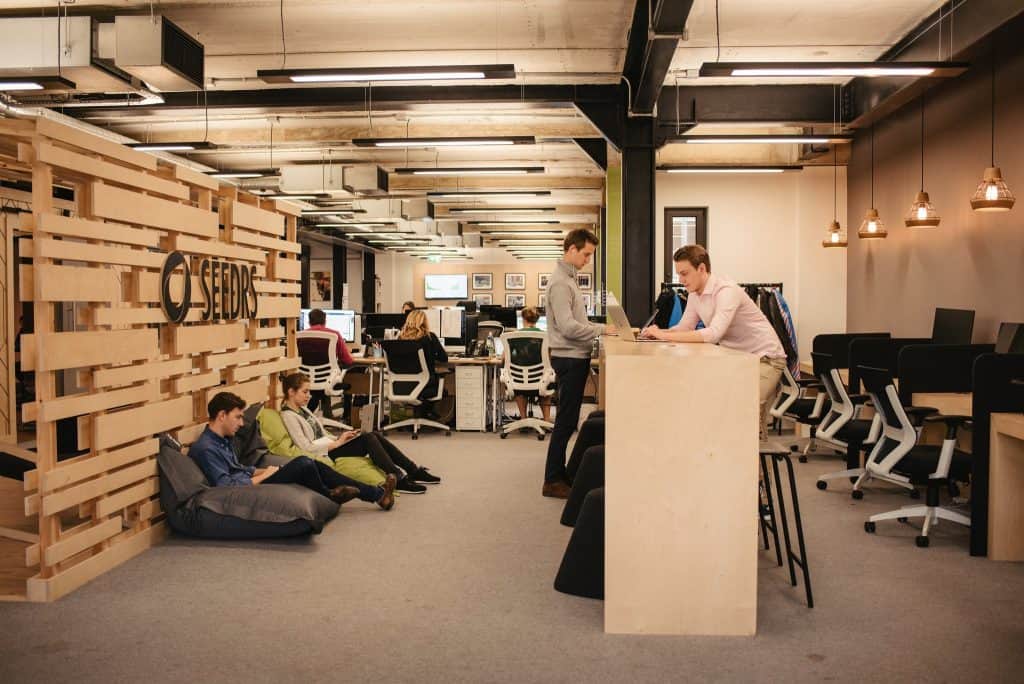 Seedrs launches upgrades to its secondary market this morning that it hopes will double trading on the crowdfunding platform.

The London-based fintech will allow investors continual access to trading information on the 350 firms it holds in its portfolio, allowing investors to research companies before Seedrs’ trading window opens.

Currently, the fintech’s secondary market only allows investors to see the firm’s available for trade when the market opens on the first Tuesday of each month, for a period of seven days.

The firm, founded in 2012, believes this move could double investor trading among firms on its site.

Seedrs chief product officer Joel Ippoliti told LearnBonds: “This new service allows investors to see what is tradeable in the upcoming window, and give them time to prepare moves they may want to make.”

Ippoliti said that between 15 per cent to 20 per cent of the platform’s 200,000 monthly visitors currently make trades. He hopes this new move will lead to it doubling to 30 per cent to 40 per cent.

This is the first of a series of upgrades the firm intends to make to its secondary market, which it introduced in 2017.

It plans to allow buyers and sellers to agree sales in advance in the first quarter of next year. And it wants to introduce open bidding between its investors by the end of first half of next year. The platform hopes these moves will boost trading further.

“This will probably give us the largest private market in Europe,” said Ippoliti.

The firm’s primary market allows investors to crowdfund up to 40 firms at a time, covering anything from energy drinks to property firms.

Rivals Crowdcube and SyndicateRoom, as well as Seedrs, are the three largest crowdfunding sites in the UK.

Investors on Seedrs have raised £720m to fund over 900 pitches since it was launched seven years ago.