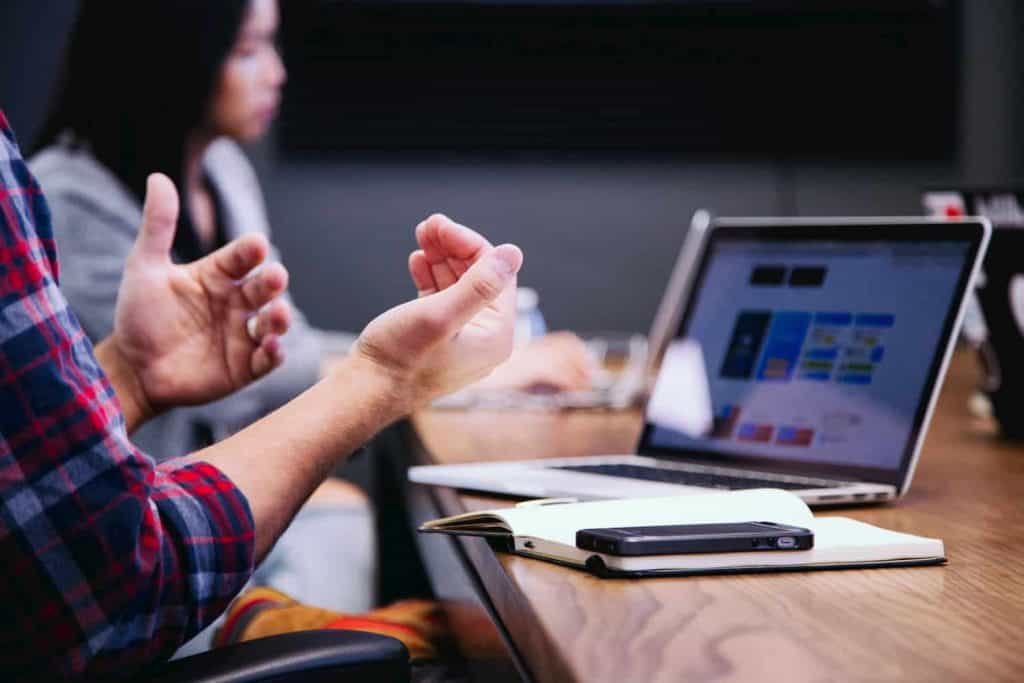 In August 2019, 58 companies were able to raise $10.4 million. The states with the largest amount of funds gathered were California, New York and Texas. They represented 16.8%, 14.4% and 12.3% of the funds that companies raised respectively. California raised the most capital with $2 million, followed by New York with $1.7 million and Texas with $1.4 million.

The industries that have been growing and expanding in the market include “Media & Entertainment” with 20.3% of capital raised via Regulation Crowdfunding in August.

Los Angeles, one of the most vibrant cities in the United States has 23 campaigns in progress, compared to 19 the previous month. Meanwhile, 6 new offerings were filed with the SEC, two less than the previous month. In August, firms in the city raised $691,000.

According to the U.S. Securities and Exchange Commission (SEC), companies that use Regulation Crowdfunding must conduct all their transactions online through an SEC-registered intermediary.

At the same time, companies are allowed to raise a maximum amount of $1,070,000 through crowdfunding offerings in a period of 12 months. Moreover, firms have to disclose information in filings with the Commission to investors and the intermediary facilitating the offering. Finally, the securities purchased in a crowdfunding transaction generally cannot be sold for a year.

Regulation Crowdfunding is expanding as a way to gather funds among companies. This SEC-regulated way to raise capital for companies is helping many different projects in the United States have the necessary amount of funds to start developing their initiatives. In the future, new firms could enter the Regulated Crowdfunding market and start raising money to fund their developments.