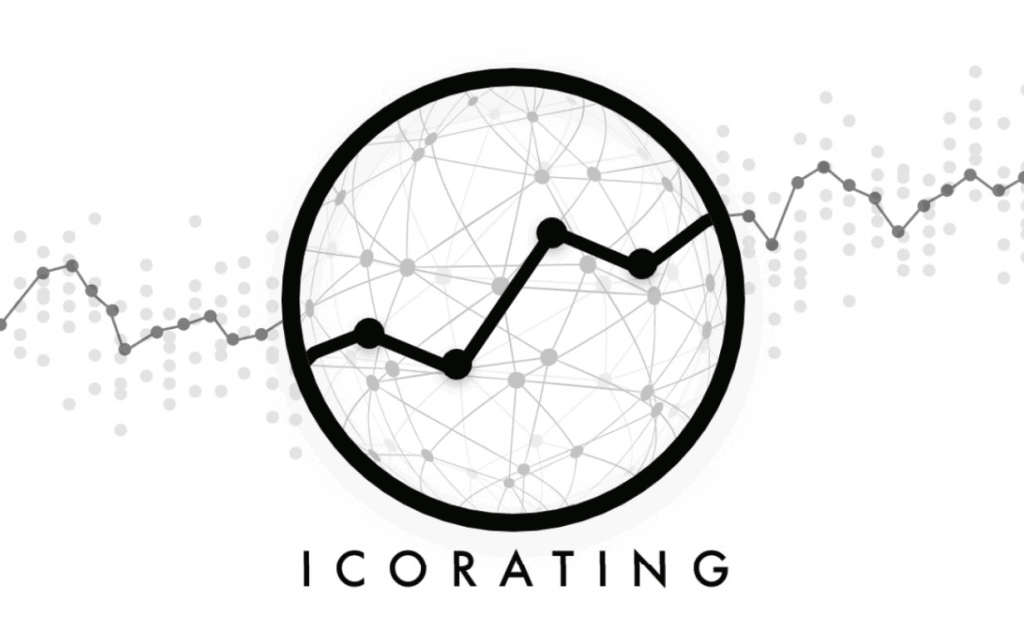 The rating provider published issuer-paid assessment listing to users for months, which attracted an SEC fine for defrauding investors.

What was the case?

ICOrating.com, a platform for providing rating and reviews of initial coin offerings, was recently fined by the Securities and Exchange Commission of the US for defrauding investors. The platform published listings that were paid for by the ICO issuers. The news was provided to users on the pretense of unpaid and unbiased coverage. The SEC demands a fine of $268,998 to settle charges with the Russian website. The website operators consented to the payment without accepting or denying the regulator’s allegations. 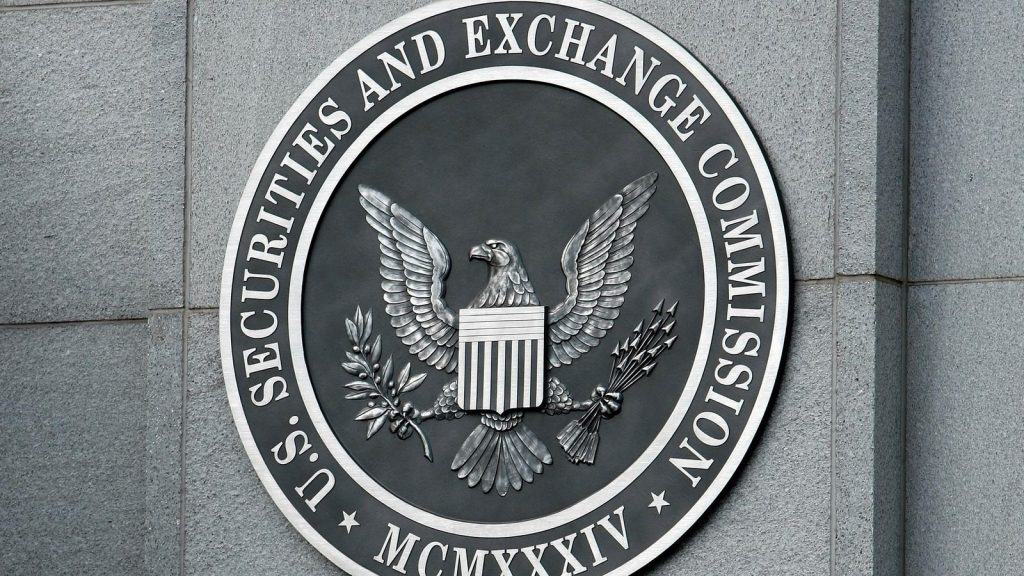 The fine is more than double of what the website earned in presentation fees between December 2017 and July 2018, amounting to $100,572. The ratings made by the website were paid advertisements, but it is unclear if the token issuers added anything in the content that would portray the same. The SEC said, “ICO Rating charged entities a fee to rate, and produce and publish research reports regarding ICO projects on the www.icorating.com website, and to publicize the reports and ratings via social media channels.”

According to the securities regulators, biased promotions may mislead the investors. The ICO promoters should disclose all payments they received to the regulators to avoid violating the federal securities laws. If they don’t, they could be booked under the anti-touting laws which mandate any entity to publicly disclose monetary payments it received from any issuer or dealer. The SEC may also find ICOratings.com in violation of anti-fraud laws as it participated in the sale of unregistered securities in the US. Charges may also include working as unregistered brokers of such securities.

Associate Director of the Enforcement Division of the SEC, Melissa Hodgman explained that promoters must disclose compensation they received for promoting investments under the nation’s securities laws. This helps the potential investors in understanding when they are receiving unbiased coverage and when they are viewing a paid advertisement. She also noted that the requirements would be applicable to any and all securities, whether they are issued using a traditional certificate or using a blockchain.

The SEC is cracking down on all unregistered companies that are touting cryptocurrency-related projects in the US without registering as brokers. Though the regular hasn’t taken a firm and formal stance on digital currencies yet, its latest round of crackdowns suggests that ICOs will be considered securities for regulatory purposes unless a new guideline arrives.