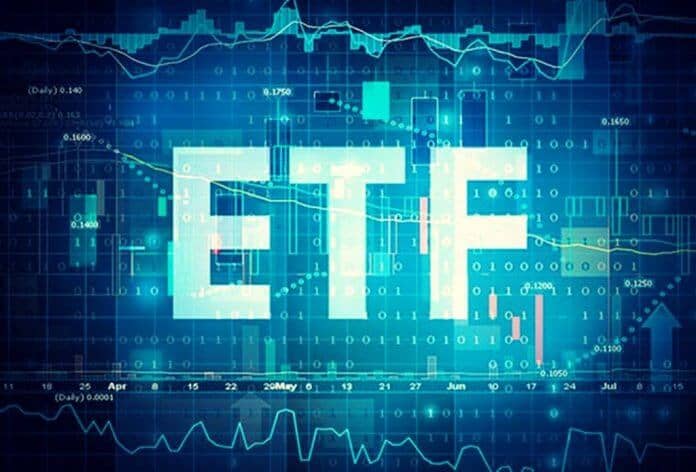 The Securities and Exchange Commission (SEC) based in the United States will no longer make an immediate decision regarding three Bitcoin-related exchange-traded funds (ETFs) proposals.

Essentially, VanEck SolidX, Bitwise Asset Management, and Wilshire Phoenix all presented proposals to be granted the ability to host Bitcoin ETFs. The SEC has been fumbling processing them, constantly citing regulation issues, among others, for not making a decision.

According to CoinTelegraph, who found this information via SEC-related documents, noted that the VanEck decision was pushed to October 18th, Bitwise, to October 13th, and Wilshire Phoenix’s to September 29. Bitwise is asking to be listed on NYSE Arca while Wilshire Phoenix is asking for the United States Bitcoin and Treasury Investment Trust.

The SEC gave the following reason for the delay:

These aren’t the first delays, either. The SEC delayed VanEck back in March alongside Bitwise, and did so another time in May of this year. VanEck was proposed back in January, Bitwise in February, and Wilshire Phoenix in July.

As you may know, however, the SEC has every right to delay their decision as they prefer, considering they likely need more information about each proposal.

Back in May, after the delays, the SEC put out 14 questions that they wanted to be answered. The public was able to view these questions as well as if the Commission was letting them know what it was looking for. However, “Crypto Mom” Hester Pierce of the SEC spoke on ETFs and stated that investors shouldn’t get their hopes too high regarding them:

“Definitely possible could be 20 years from now or it could be tomorrow. Don’t hold your breath. The SEC took a long time to establish Finhub. It might take even longer to approve an exchange traded product.”