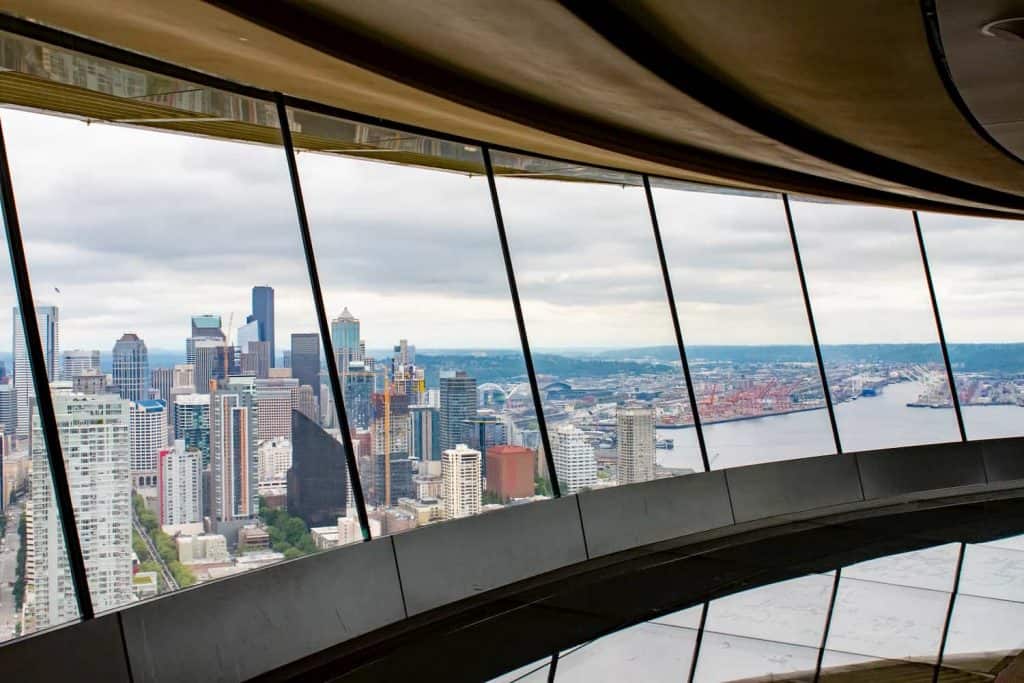 Seattle is becoming an essential place in North America for investors that are looking for strategic advantages. According to a recent report, Seattle is the most under-funded market in North America, followed by Salt Lake City.

Chris DeVore, the founder and managing partner at Founders Co-op explained that Seattle remains the most under-funded city in North America. He has also unveiled the results of other regions, including the Bay Area, Los Angeles, New York, Miami, and many other places.

The Bay Area remains at the top of the national distribution of early-stage funds at 41% of the total count.

Boston, the most mature VC market, is also close to an equilibrium. It represents 4.3% of exit value and 2% of funds.

Chicago is almost tied with New York in terms of over funding with more massive financing compared to the exit value. These two states registered an overfunding rate of 4.58% and 4.43%.

Thanks for the updated #s; just re-ran my geo market analysis to see what changed. #Seattle still the most under-funded, #Chicago now ~ties #NYC for over-funding, #Denver flipped from under- to over-funded, #SLC now close to equilibrium. Details here: https://t.co/BxEHc9ujXQ https://t.co/x8cIgXCR4j pic.twitter.com/NOb4VLPfsI

In a recent conversation with GeekWire, DeVore commented:

“It’s at the earliest stages where local capital really matters, and that’s where Seattle’s shortfall does the most damage.”

He has also explained that late-stage, out-of-region investors will always find the right companies here at Series A and above. Nonetheless, investors would not take the “first check” risk to unlock the entrepreneurial potential of the incredible talent that the region attracted.

“That’s what we’ve got to fix,” DeVore said.

According to Samir Kaji, VC, and tech advisor, they are tracking nearly 900 active Micro-VC firms in the United States. Around 100 new Micro-VC firms having been formed every year since 2015.

California, New York, and Boston are the places with the most significant number of Micro-VC firms operating.

The rest of the United States accounts for 23% of all the Micro-VC firms, with 207 companies operating.

Micro-VCs are enterprises whose last fund was sub-$100MM. Other firms such as Forerunner Ventures and Felicis Ventures are not on the list.

The Seattle Market continues growing with the growth of tech giants being installed in the region, including Facebook (NASDAQ: FB), Google (NASDAQ: GOOGL), Apple (NASDAQ: AAPL), and Salesforce among others. In addition to it, funds from investors are helping startups expand in the region.