With the price range put in place by Saudi Aramco, the oil behemoth is valued at as much as $1.7 trillion. It was less than the $2 trillion that was the initial target of the Crown Prince of the kingdom. However, this valuation target, if reached, will be a world record. It will be the largest initial public offering of its kind.

For the investors in the United States and in other places, Aramco cannot sell to them directly. The reason for this is that there is a restriction on the initial public offering. As a matter of fact, it is restricted only to Saudi citizens and specially-selected foreign entities that have been allowed to invest in the stock market of Saudi Arabia. In other words, it is not an offer for the general public.

Aramco has revealed that its plan is to sell off 1.5% of the company. That comes to around three billion shares. As the price range is between 30 to 32 riyals, the valuation of the initial public offer has been put to be as high as 96 billion riyals ($25.6 billion). This is going to give the entity a market value of anything between $1.6 trillion and $1.7 trillion. 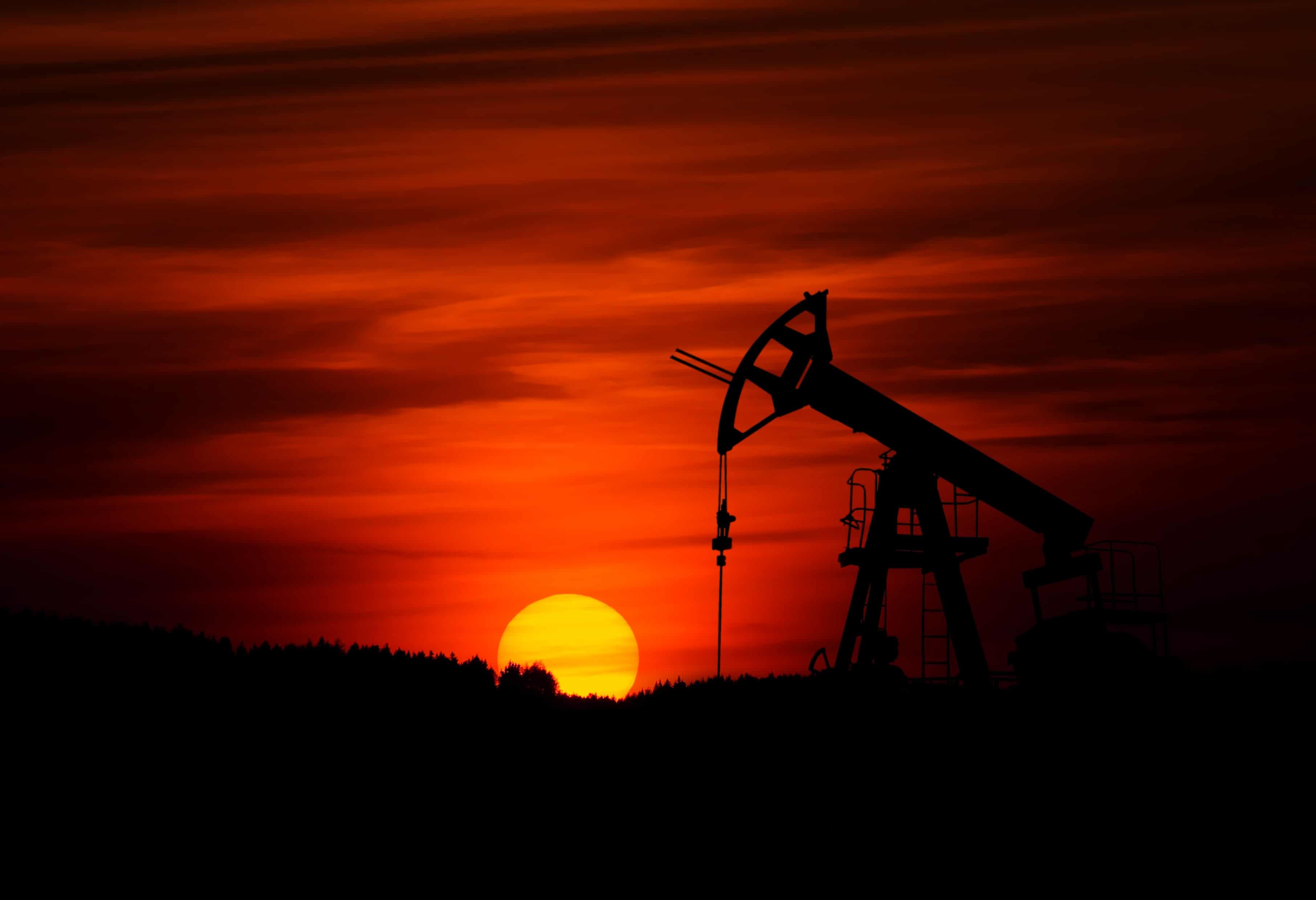 If all goes according to plan, Aramco is going to beat the record of Chinese e-commerce giant Alibaba. It had recorded $25 billion when it entered the New York stock market in 2014. Aramco may be set to change all that. In fact, some analysts are even predicting more positive news for the Saudi oil giant. The size of its IPO is believed to have the possibility of even being bigger if the demand for it to utilize a 15% over-allotment alternative goes through.

Optimism In the Air

Zachary Cefaratti is the chief executive officer of the Dubai-based Dalma Capital Management Limited. He said that their intention is to send in their subscription to the IPO in two funds that are under their portfolios. He also stated that the initial valuation was within the range that they also expected.

On the 3rd of November, Aramco launched its initial public offer. It was finally after several failed attempts. The idea was conceived some years ago by the Crown Prince Mohammed bin Salman. He is looking to generate billions of dollars which then will be channeled into the diversification of the economy. The plan is to use money to invest in non-oil areas of the economy, create more jobs and reduce the dependence of Saudi Arabia on the export of oil.