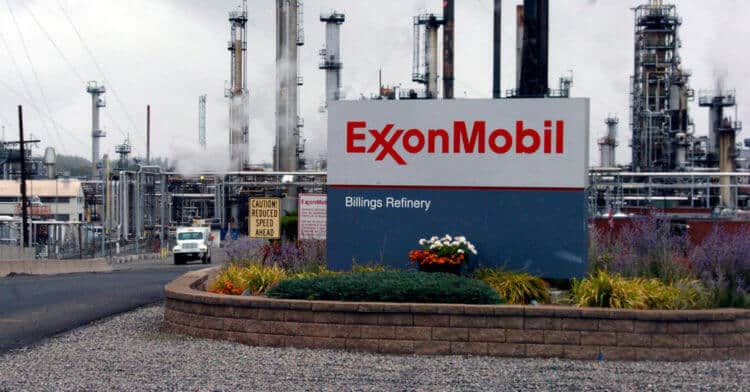 Exxon Mobil (NYSE: XOM) stock price trades around the lowest level in the last nine months. The downtrend is accelerating amid declining oil prices. XOM shares are currently trading around $68. This is slightly down from a 52-weeks low of $64 a share.

Exxon Mobil stock price could experience the extension of the bearish trend.

This is because of warnings from Exxon. The latest filing from the Securities and Exchange Commission shows that its profits in Q3 are likely to decline almost 50% from the year-ago period. The company is blaming lower oil prices for the steep drop in profits.

The majority of the decline is due to the profit slump from Exxon’s oil and gas production division. The profit from this division would plunge 45% year over year to $4.23 billion. Its downstream profits could tumble 70% to $500 million.

The pressure on oil prices is due to concerns over lower demand. The trade war between the U.S. and China continues to impact global economic growth. Increasing oil production from the United States has also been impacting investor’s sentiments.

On the positive side, Exxon continues to offset lower oil prices with production volumes. Its overall oil equivalent production is likely to increase by 7% in Q3 from the previous year period.

Oil equivalent production of 3.9 million barrels per day is supported by higher productions from the shale-rich Permian basin.

Its dividends are safe despite lower profits. The company has increased its annual dividend in the past 37 consecutive years.

It currently offers a quarterly dividend of $0.87, yielding around 5%. It has also been working on share buybacks to support the share price movement, dividends and earnings per share.