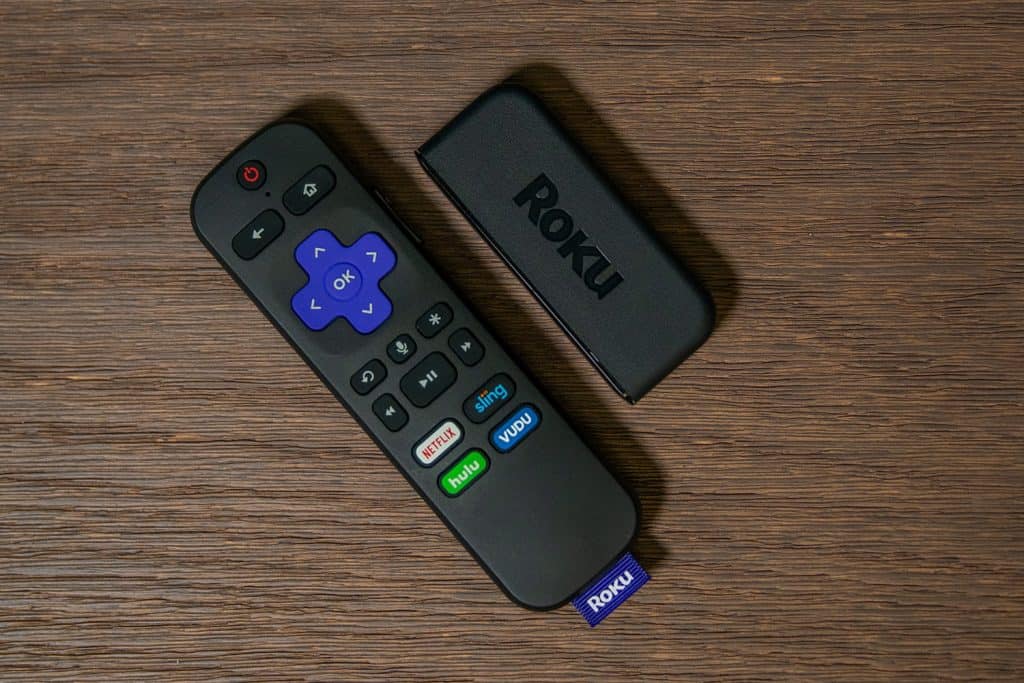 Roku, a streaming company that competes directly with Netflix, Hulu, and the others, is having an incredible year when it comes to stock price. In fact, the group has reported a 230% increase in 2019, which is eleven times higher than Netflix’s rise in the same period. This is a record number for the company, reports CNBC.

The founder of day trading analysis firm, TradingAnalysis.com, Todd Gordon, commented on the matter while speaking to the publication’s own “Trading Nation” show:

“Very, very explosive stock here. You can see going back to the beginning of 2019 just an amazing, amazing uptrend here in Roku. I’d like to play a continuation higher on this chart. … We wouldn’t expect to see technical resistance until we’re right around the $125 mark in terms of that upper channel.”

Of course, the channel Gordon is referring to showcases highs starting in February and just never stopping up until the middle of July. That said, he does believe there will be a brief stopping period, a bullish flag, that has been growing over the past two weeks. However, this could mark just a small slowdown before it picks back up. Gordon, continuing his thoughts:

“Heading into earnings, it’s quite interesting, we have very high implied volatility here in Roku. If you look at the expected move on the top side, it’s looking for a move all the way up to $120 if the stock where to surprise on the upside. Conversely, if we disappoint, you could be looking at something down to $89.58.”

Hitting $120 would mark a 19% rise in the stock, which could even be a new record. Conversely, dropping to 89.58 would be an 11% fall. Regardless, the analyst is doing what he calls a butterfly call spread to combat any potential volatility that could occur post-earnings report next Wednesday. However, the streaming company is performing well despite a potential drop, and will likely go higher this year.