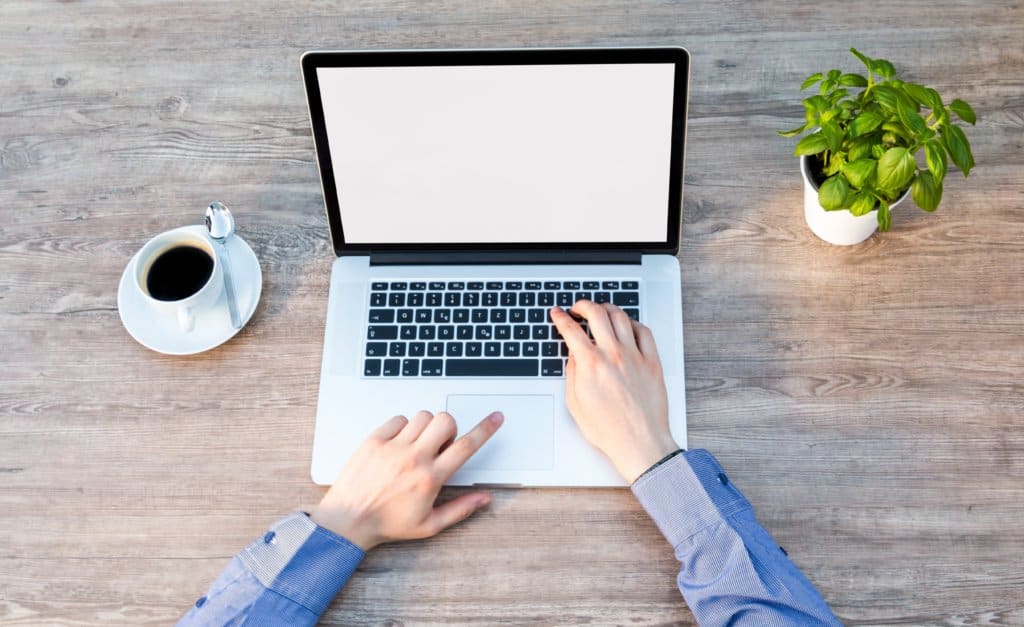 A young 20-year-old college student committed suicide after he mistakenly believed he had racked up more than $730,000 in losses on the Robinhood stock trading app.

Alexander E. Kearns (pictured, below), 20, died on Friday after apparently hurling himself in front of an oncoming freight train in his home town of Naperville, Illinois.

The free trading app has grown rapidly from 1 million active users in 2016 to 10 million at the beginning of 2020, with a loyal following on social media.

Kearns’ death has highlighted how some traders with little to no background in investing are trading on volatile markets.

Kearns, a  sophomore at University of Nebraska was studying management, was home on break when he took his life, and left a heartbreaking suicide note, part of which was published online by his cousin-in-law Bill Brewster.

“How was a 20 year old with no income able to get assigned almost a million dollar’s worth of leverage?” the note reads.

From his note, Kearns appers to have been using a “bull put spread.”  In this strategy, a trader buys and sells put options at different strike prices. It limits the downside risks. While selling options entails unlimited downside, an option buyers’ downside is limited to the premium paid.

Although the details of Kearns’ trades have not been made public, there is reason to believe that his negative cash balance was merely temporarily displayed as various trades settled, and he was not in fact $730,165 in debt as he believed.

It’s likely that the negative balance appeared in Kearns’ account only temporarily, as one half of the trade settled before the other did. His investing value of $16,176.14 indicates that his account was still in the positive.

Kearns had only recently started trading as an antidote to boredom during the pandemic, according to his family.

“Tragically, I don’t even think he made that big of a mistake. This is an interface issue, they have slick interfaces. Confetti popping everywhere,” Brewster told Forbes, referring to the shower of colorful confetti Robinhood displays when cash is deposited into an account.

‘They try to gamify trading and couch it as investment,’ Brewster said.

Robinhood said in a statement: “All of us at Robinhood are deeply saddened to hear this terrible news and we reached out to share our condolences with the family over the weekend.”

It added: “We will not share any details regarding the account to respect privacy and confidentiality. We are committed to continuously improving our platform and are reviewing our options offering to determine if any changes may be appropriate.”

Robinhood is required by its regulator, FINRA, to approve each individual client that wants to trade options. The same is required of any regulated brokerage firm. In the case of Robinhood, traders fill out a questionnaire on the app that certifies investing experience and level of sophistication of the trader, as well as an acknowledgement of the risk.

Trading in options can be risky and investors can lose more than his initial capital. We have made a guide on trading in binary options. There is a separate list of some of the best online stockbrokers