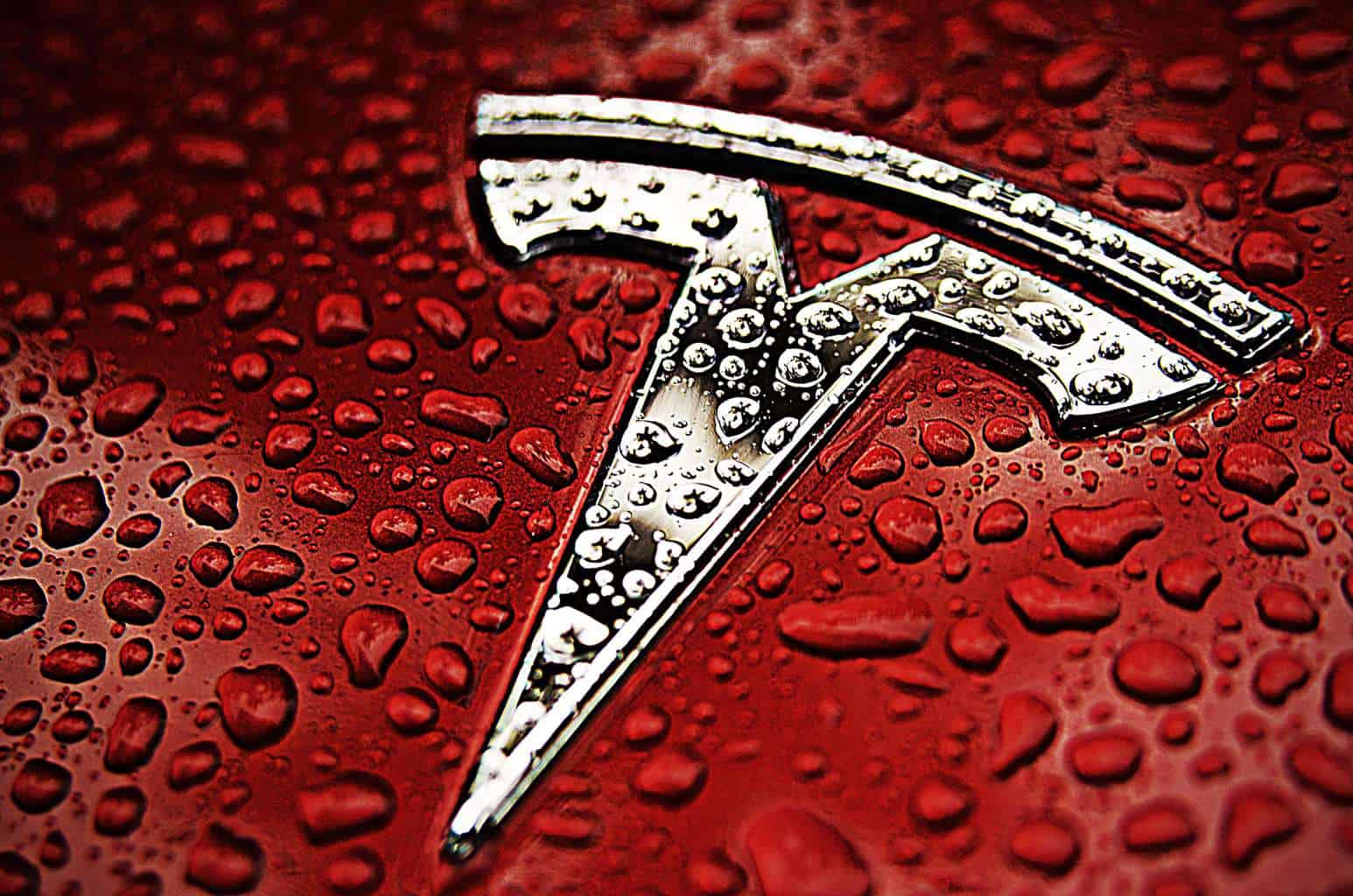 Doing things differently got Tesla Inc. at the top of every premium vehicle class it is in. Safe to say, the Elon Musk auto business does not shy away from risk. This week we learn about an even greater set of risks, and how most of them have paid off massively. Despite the negativity and naysayers, Tesla Inc repeatedly shows the world that it knows exactly what it’s doing.

Take the electric car giant’s advertising policy. Something mind boggling to consider is that no ads for the Model 3 appeared on any billboard or TV slot. Despite that, the new Tesla EV managed to secure around 500,000 pre-orders before the car rolled out.

Tesla Inc. clearly does not need to pay for ads in order to rake in sales. This is backed by ad analyst E.J. Schultz, who also believes the company will see no shortage in buyers. Indeed, the Model 3’s fan fare is proof of all of that. Schultz says, at this rate, “word of mouth and free media coverage” will continue to fuel demand for the new car.

Zero dollars forked out on advertising brought in half a million buyers. That number does not account for the buyers of the Model S and Model X either. On the other side of the fence, Tesla’s biggest competitor in the affordable EV market, GM, spent $3.7 million pushing its Chevrolet Bolt. The Nissan Leaf topped that figure with its $4.3 million in ad costs. Both those figures only represent the first three months of this year, too.

Tesla Inc? Zilch. Yet the Model 3 is clearly set for greatness, allegedly eating into Model S sales, too, with its affordable price tag.

Tesla risk builds a life of its own

AutoTrader’s Michelle Krebs is adamant that Tesla will not “have to spend a dime on advertising anytime soon”. She points out the powerful brand the company built through word of mouth and unpaid media coverage. Indeed, you are reading one of those unpaid media pieces right now. The internet is ridden with them, and they all help push the brand for free.

Krebs says Tesla has taken a life of its own. This was made clear when the company, which barely pushes out 100,000 cars per year, became the most valuable auto maker by market cap. GM’s manufacturing rate is far beyond that of Tesla. The owners of Ford and Chevrolet also have profits to show for their efforts. Tesla is inferior in both those aspects, yet has no shortage of fan fare backing its rise.

Thanks for the free exposure, too – Tesla

It is something Tesla is clearly aware of too. At its 10-K filing nearly a year ago, the company gave a shout out to its support base. “Media coverage and word of mouth have been the primary drivers of our sales leads,” the company wrote. They have led to relatively low marketing costs and unprecedented sales.

Indeed, no one is more overwhelmed by the Model 3 response than Tesla. The car is not even getting promoted, Musk explained. The company refuses to push something it can’t supply, the CEO went on. Getting in line now means that buyers get their Model 3s in about a year’s time. So, “we don’t even talk about it, really, because we want to talk about the thing we can supply”. The Model 3 is clearly not it.

Musk said the company could easily score many more pre-orders with just a bit of effort in the ad department. However, with the backlog as bad as it is, the firm would only be putting itself under a lot of pressure.

The Model 3 efforts don’t end though. Tesla Inc. is in full expansion mode, setting itself up for the mass production of its affordable sedan. This is of course done to accommodate the production of its newest car, and to speed up its delivery rate.

It is general knowledge that the Gigafactory in Nevada is set to take on most of the increased workload. However, Tesla is also doubling the size of its Fremont facility. This will only help the company deal with the demand better, and accommodate the demand of future models, too.

Musk used the term “production hell” at the Model 3’s unveiling. He was describing what his employees were about to face once the manufacturing process speeds up. It is clear that a radical transition will come as Tesla moves up to 5,000 cars per week this December. That number will double by the end of next year, and keep more or less at that rate for some time.

It is clear that a more immediate solution to Tesla’s order backlogs is not more Gigafactories. The firm’s assembly locations need to pick up the slack where they can as well. The company will speed up the flow of work by raising structures at its Fremont factory.

The public has known about Tesla’s plan to grow its space in Fremont for some time now. The city gave the plans the go-ahead back in December 2016. Now the Elon Musk company will be setting those plans into motion.

Tesla Inc. closes in on profits

It is likely that part of the $1.8 billion of recent funding raised will be dedicated to this expansion. That figure came in at $300 million more than the company asked for. If anything, this again proves the support Tesla has in its back pocket.

By most analyst reports, profits are just around the corner for Tesla Inc . The company’s investors are eager for the fast-track, mass-production of the Model 3. These facility enhancements are clear move towards that goal, moving cars off the assembly line and into the hands of customers that much quicker.