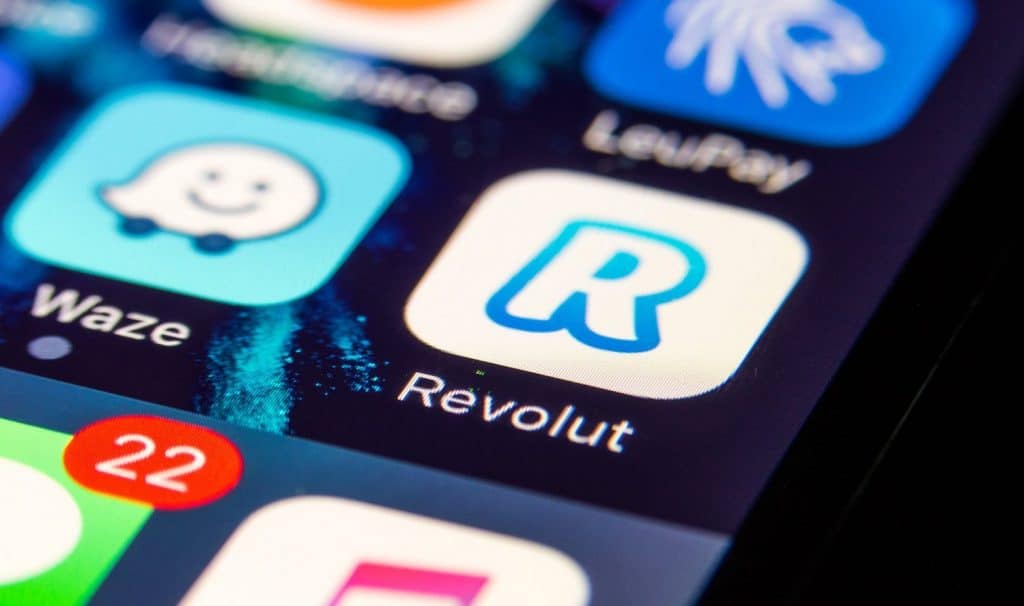 UK-based financial technology startup Revolut recently partnered with Bottomline Technologies to rev up real-time payments on its platform. It will now be using Bottomline Universal Aggregator for both its business as well as retail customers.

Revolut caters to over 7 million users, both retail and business, based in Europe. Its British users will now get a faster and more efficient real-time payment experience with the help of Bottomline Aggregator. The company already holds regulatory licenses for e-money business by the UK Financial Conduct Authority (FCA). This license helps in initiating legitimate banking relationships with British lenders. The step will help the young company get more leverage in its next fundraise which is expected to bring in $500 million. 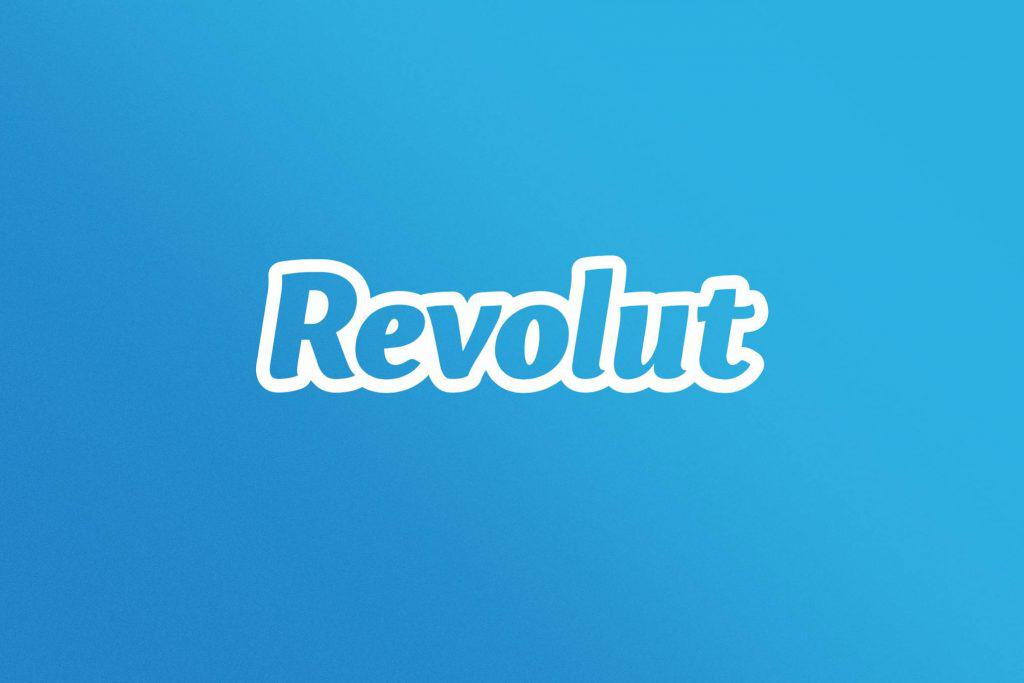 Using the Bottomline Aggregator will allow Revolut user access to the Faster Payments Scheme in Britain, which is most commonly employed by the traditional financial institutions. In a joint statement announcing the new partnership, the startup said,

“Bottomline’s real-time payment and settlement service provides all the core benefits of the historical access methods to Faster Payments. Given the competitive dynamic of a fast-growing scale-up organization, Bottomline’s expertise and leading technology have helped us accelerate the delivery of a new service and allowed us to center our attention on growing our business.”

Could it be a preparation for Brexit?

Revolut is providing a host of financial services to its 1.1 million daily active userbase. It currently handles peer-to-peer payments, forex, stock trading and crypto brokerage services to its users. The company is planning to raise fresh funds to help it sustain its activities. According to Nik Storonsky, the company CEO, the company is already handling monthly payment transactions worth over $4 billion, and it needs more capital to scale its operations. He suggests that the company will expand its userbase to 100 million customers by 2024 which demands more capital infusion into the business.

As Brexit is inching closer, the firm is trying to keep a strong foothold in Europe as well. It has already received a banking license in Europe to help it cope with the changes in the financial services scene of the Eurozone. As a British company, it will need extra leverage to rehash its role in Europe after it divorces Britain.

With this approval, Revolut can now offer deposits as well as credit services to the uses alongside personal loans and overdrafts. The company will provide users with a safety net using the European Deposit Protection Scheme.