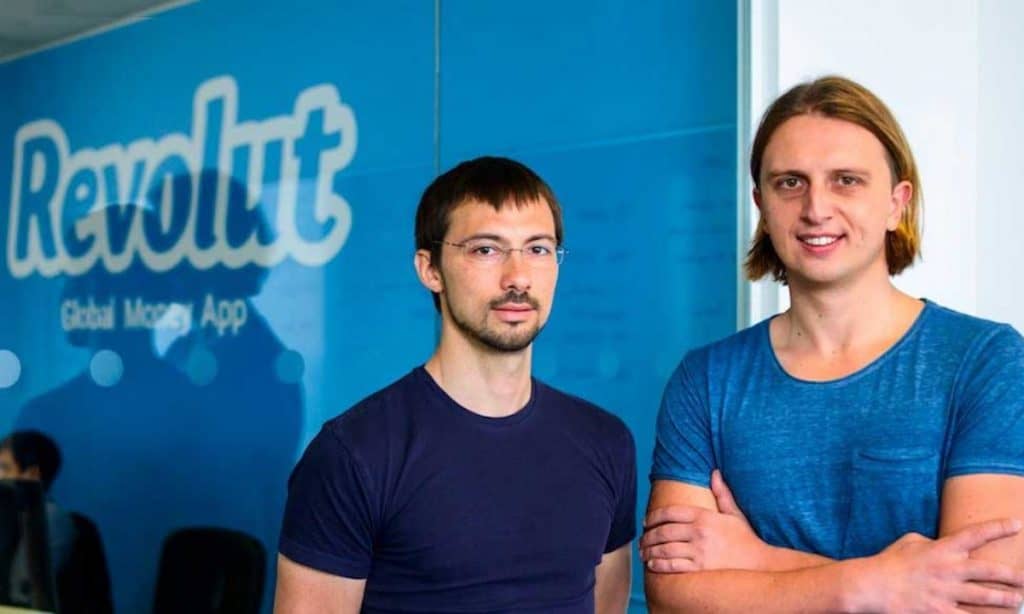 Dinis Cruz will leave the bank this month, after joining the London-based fintech last month.

A company spokesman said: “We can confirm that Dinis Cruz will be leaving Revolut in November by mutual consent and we are currently in the process of recruiting for the position”

Revolut has amassed 7 million customers since its launch in 2015, but has faced questions this year from regulators over its money-laundering controls, and taken potshots from former employees about a toxic work atmosphere as it drives to sign up new customers.

A study of the start and end dates of 147 former Revolut employees on LinkedIn found over 80 per cent had lasted less than a year, and over half stayed at the company for less than six months, according to a feature in tech magazine Wired in February.

It has lined up former Goldman Sachs Europe boss Michael Sherwood to join its board, while former co-chief executive Standard Life Aberdeen Martin Gilbert will become its chairman.

Revolut, which employs 1,500 staff, competes against digital rivals Monzo and Starling Bank in the UK, and launched in Singapore last month and the US earlier this year.