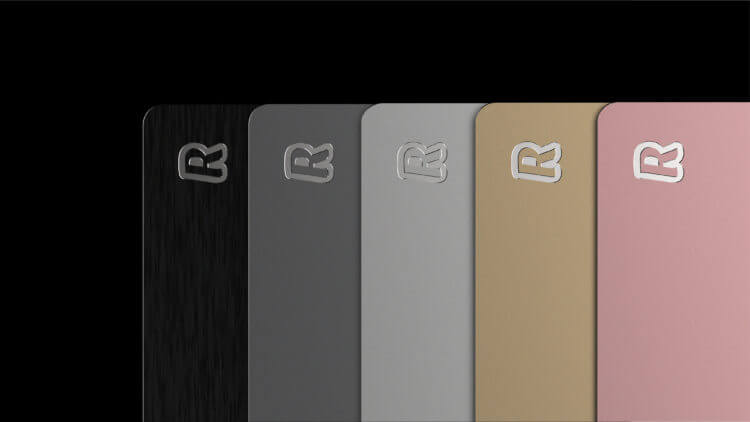 The British-based start-up, with seven million accounts, has introduced two new metal cards in silver and space grey, which customers can order from their apps from today.

Revolut’s premium metal cards cost £12.99 per month, and come with such perks as airport lounge access, travel insurance and a concierge service.

The firm, founded in 2015, claims its stainless steel card “is as much a statement as it is a pioneering payment method”.

When rival UK digital bank Monzo, which has three million customers, launched its pink, hot coral, card, it was seen as one of the coolest cards to hand over in a bar in London’s Soho or Hoxton.

“We mostly wanted it so when we went to a restaurant or something, people would ask about the card,” Monzo’s head of design Hugo Cornejo has said.

A host of app-only banks and fintechs such as Curve, Starling Bank and Monese have all offbeat cards designed to appeal to customers in their early twenties to their late thirties.

However, although the take up of these cards is substantial, the majority of customers use these fintechs as secondary accounts, with their salaries usually paid into a high-street bank. These secondary accounts rarely hold more than a few hundred pounds.

Most fintech banks remain loss-making, but remain attractive to investors who have sunk billions into them, because they believe these new banks will be able to convert these millions of accounts into high-spending customers.