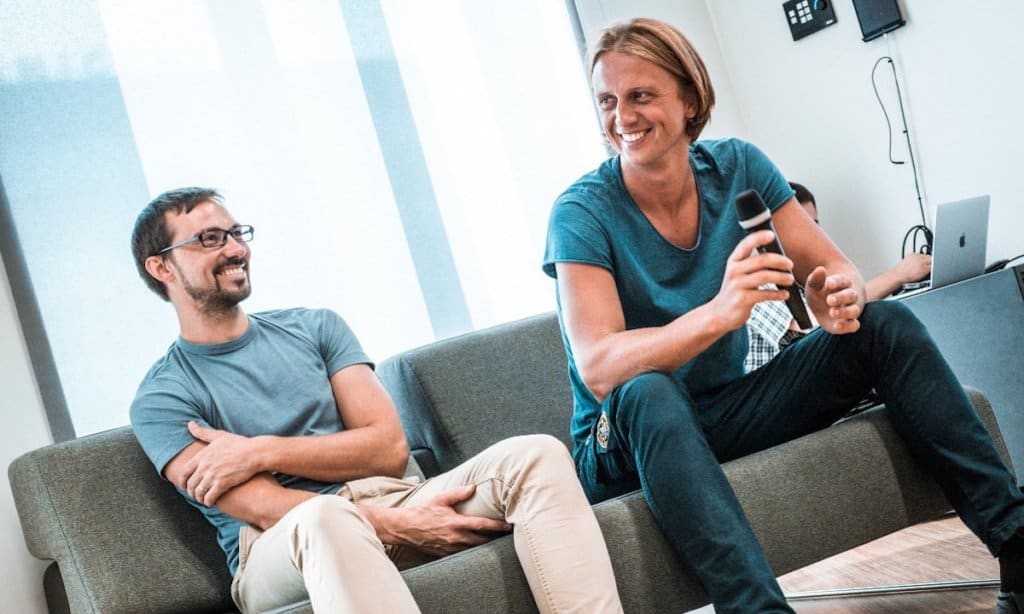 Revolut has launched a silver trading operation as part of the digital bank’s plans to broaden its fee-paying services to its large customer base.

The London-based lender said on Tuesday it will sell silver to account holders in the commodities tab in the wealth section of its app.

The feature has an auto-exchange option, which allows customers to set a specific price at which to trade silver. Revolut will then automatically make the purchase when the market price matches the target set.

The move follows the challenger bank launching a gold trading service in March.

The five-year-old fintech claims to have 12 million customers worldwide, and competes with such digital rivals as Starling Bank and Monzo.

Revolut said customer’s silver holdings are is backed up by, physical silver, securely held by its precious metals partner. It added these holdings can also be or converted into cryptocurrency, or e-money to make purchases.

Revolut launched its and trading section last July, and a cryptocurrency trading platform in 2017. The lender, which employs 2,000 staff, is one of Europe’s biggest fintechs with a valuation of $5.5bn.

However, the loss-making bank, like most digital banks, is bidding to get customers to spend money on additional services, as most of their accountholders use Revolut as a second account, holding only a few hundred pounds. This allows them to take advantage of the apps’ perks, such as cheap travel money.

Revolut charges 1.5% for precious metals transactions for standard customers, and 0.25% for its fee-paying premium and metal account holders.

Revolut product owner for precious metals Ivan Chalov said: “Rolling out the commodities feature to include silver is a further step we’re taking towards allowing our customers to further diversify their portfolio. Many people have felt closed off from obtaining access to precious metals, but we’re stripping back the complexity and fees to make sure that obtaining access to silver and gold exposure is as simple and low cost as possible.”

In February, the bank raised $500m from a Series D fundraising was led by US-based investment firm TCV, which has previously invested in some of the world’s largest companies, such as Facebook, Netflix, Airbnb and Spotify. The bank also attracted backing from existing investors such as Ribbit Capital, DST Global, Lakestar and GP Bullhound.