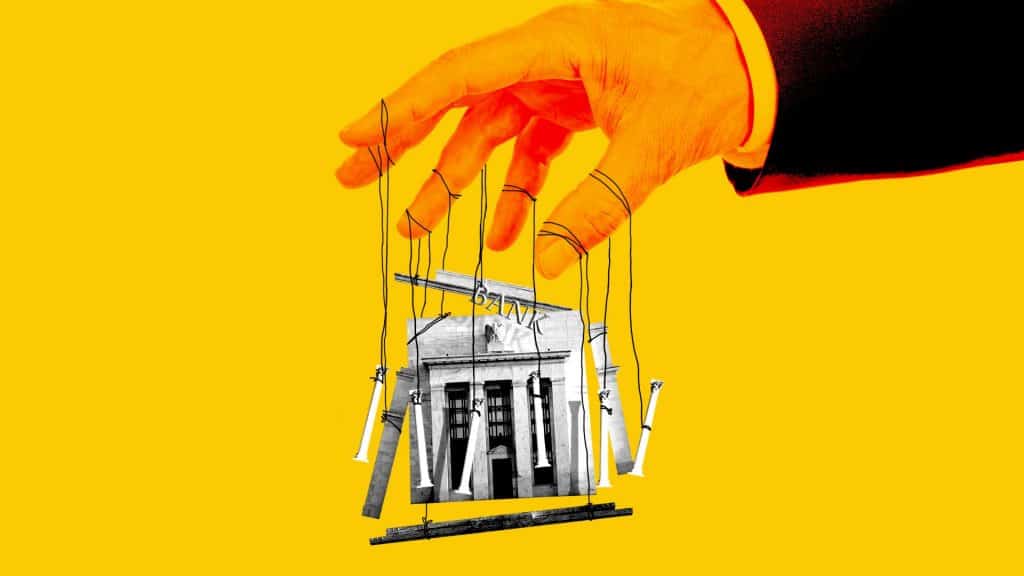 While the Republicans are moving at a slow pace to ease the regulatory burden of the US banking industry, there has hardly been some improvement on the ground. According to WSJ talks about banking legislation and regulatory improvements for the industry haven’t made much progress.

What is wrong with the banking sector?

The biggest problem for the banking sector is not the development of new fintech platforms and innovations like blockchain but its own regulatory burden. Since 1863, the banking industry has been imposed one law after the other after the National Bank Act came into force. The Federal Reserve is one of the oldest institutions since 1913, and the Federal Deposit Insurance Corporation was created in 1933, taking control away from the states. 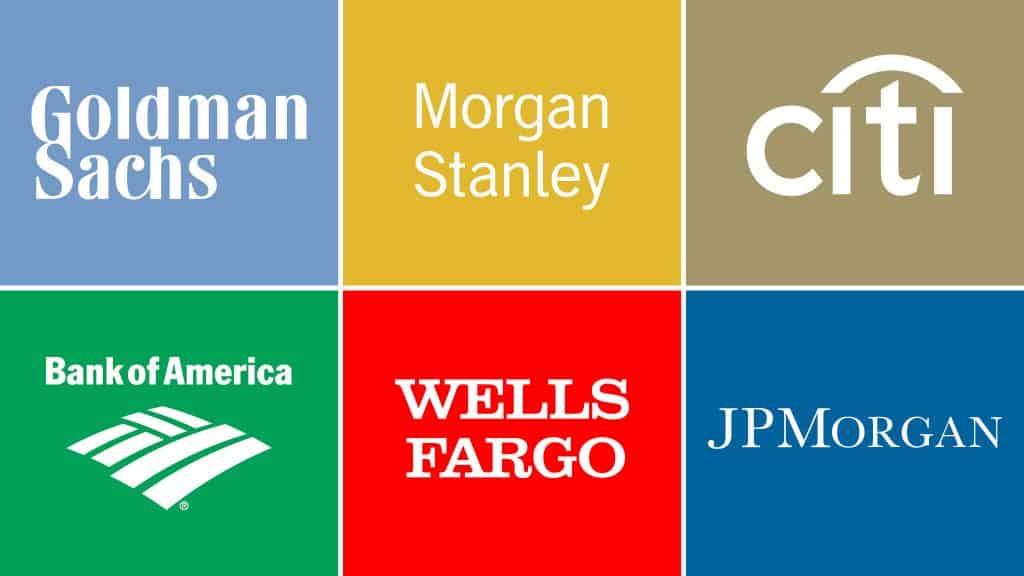 However, the most recent regulatory burden came in the form of 2010’s Dodd-Frank Act, which was intended to avoid the repeat of the 2008 financial crisis. To rectify the flaws of the 2010 act, Congress passed the Economic Growth, Regulatory Relief, and Consumer Protection Act (S. 2155) last year. This meant short fixes were provided through a complex patchwork of laws and regulations. The Dodd-Frank itself is an 863-page regulation.

There is no end to the complexity

Apart from a large number of regulations, it is important for regulatory agencies to write the laws as well. The three major banking regulators are the Federal Reserve, the Comptroller of the Currency, and the FDIC. However, other government agencies like the Commodity Futures Trading Commission, the Securities and Exchange Commission, and the Consumer Financial Protection Bureau are also involved in the process.

According to a law firm, about 398 regulations will have to be written or revised for Dodd-Frank implementation. With the S.2155, a handful of laws will need regulation writing. This makes a regulatory system that can not be changed quickly or easily.

National Bank ActThe entire process has to be managed under the Administrative Procedure Act (APA), which makes the untangling of a regulatory mess even more difficult. The APA follows a “notice and comment” policy that makes interested parties, to comment and object on any proposed changes in the regulation. This makes the regulation writing process even more tedious and challenging.

As the current Congress is not moving quickly in terms of regulatory issues, the regulators are left to shoulder the entire burden. As they are working within strict constraints of the APA, it is unlikely to see drastic changes in banking regulation anytime soon.