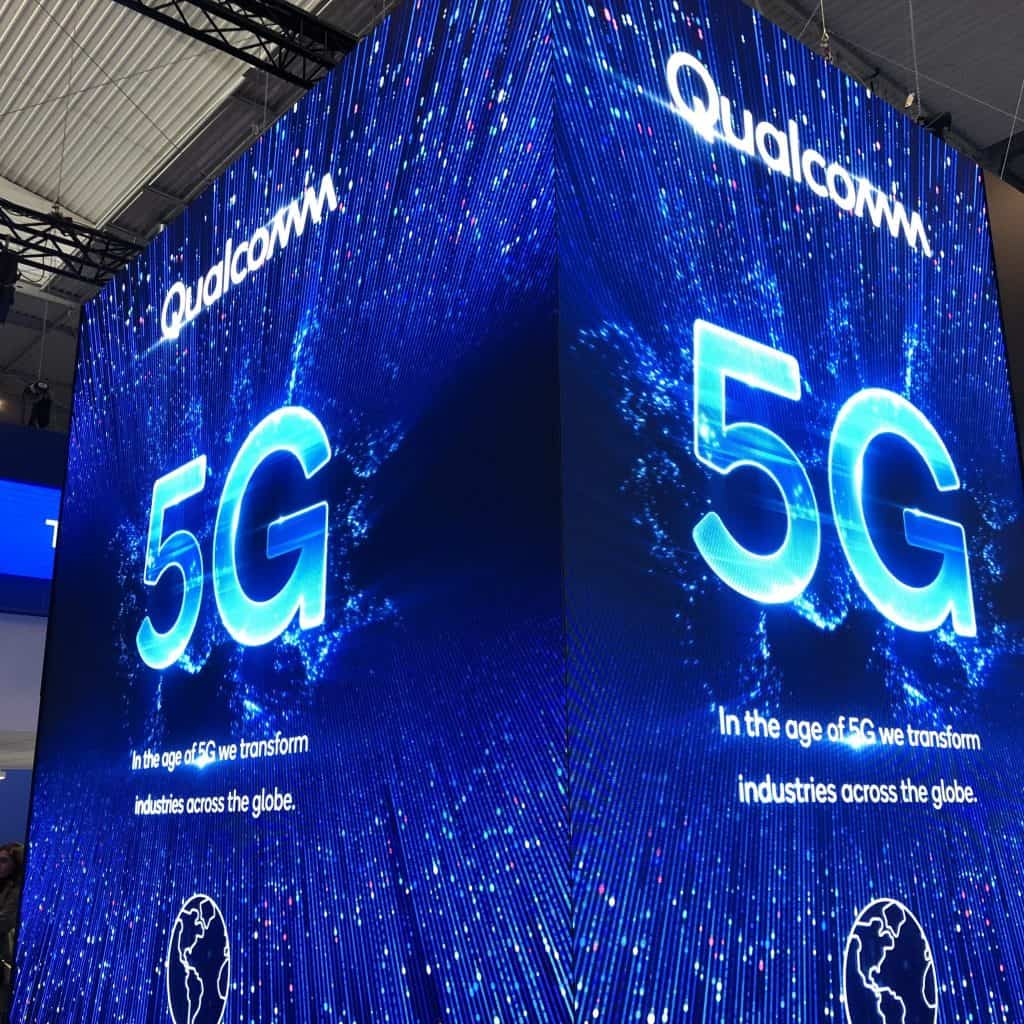 As the demand for devices connected with the Internet of Things (IoT) rises, Qualcomm (QCOM) is finding opportunities to ensure that it has an upper hand in the space. To ensure it creates a niche of its own, the company is doubling down on its Wi-Fi business.

What is Qualcomm planning?

According to Qualcomm vice president Dino Bekis, the company is looking to deepen its Wi-Fi capabilities to capitalize on the IoT market. Bekis, who is also the mobile and compute connective general manager of the firm, spoke about its plans for the future at the Future of 5G Workshop 2019 in San Diego. It believes that Wi-Fi will be at the center of the 5G revolution and help in increasing the speed of data transmissions that a new generation of applications need. 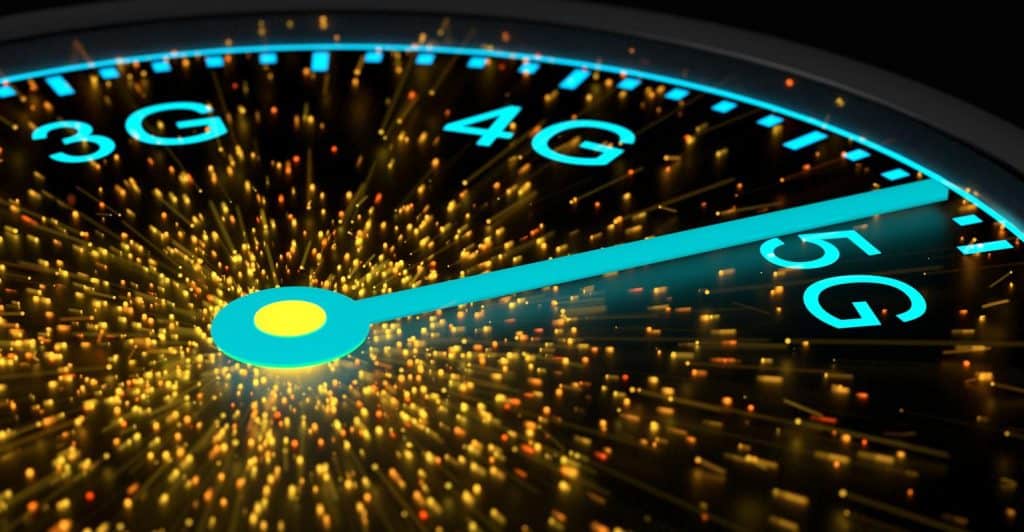 Citing internal data from the firm, Bekis said that Wi-Fi offloading will be responsible for almost 60% of mobile data transmission by 2022. The company has launched several products to prepare for this future. It unveiled the new range of Wi-Fi 6-enabled devices last month. The chipmaker is also bringing its Wi-Fi technology to chipmakers.

The FastConnect solutions by Qualcomm are designed to bring greater efficiency to new phone models. All products related to Snapdragon 855 chip now already come with Wi-Fi 6 integration. The company expects that FastConnect 6800 will start seeing adoption in the next few months as the solution is loaded onto the next generation of flagship smartphones.

The company has also launched client-side solutions which would give them an added advantage in the 5G ecosystem. It will be bringing the new Networking Pro series. The four products, Networking Pro 400, 600, 800 and 1200 are designed to support 4, 6, 8 and 12-spatical streams.

Qualcomm also has an interest in the basic mesh Wi-Fi. It wants to use the technology as the foundation of the IoT infrastructure. In mesh Wi-Fi technology, every tiny router becomes a transmission endpoint for the network. According to the company vice president and general manager of wireless infrastructure and networking Nick Kucharewski, the company wants to leverage this technology to support multiple IoT-focused applications in the future. To Qualcomm’s advantage, this technology has already reached 50% penetration in router markets.