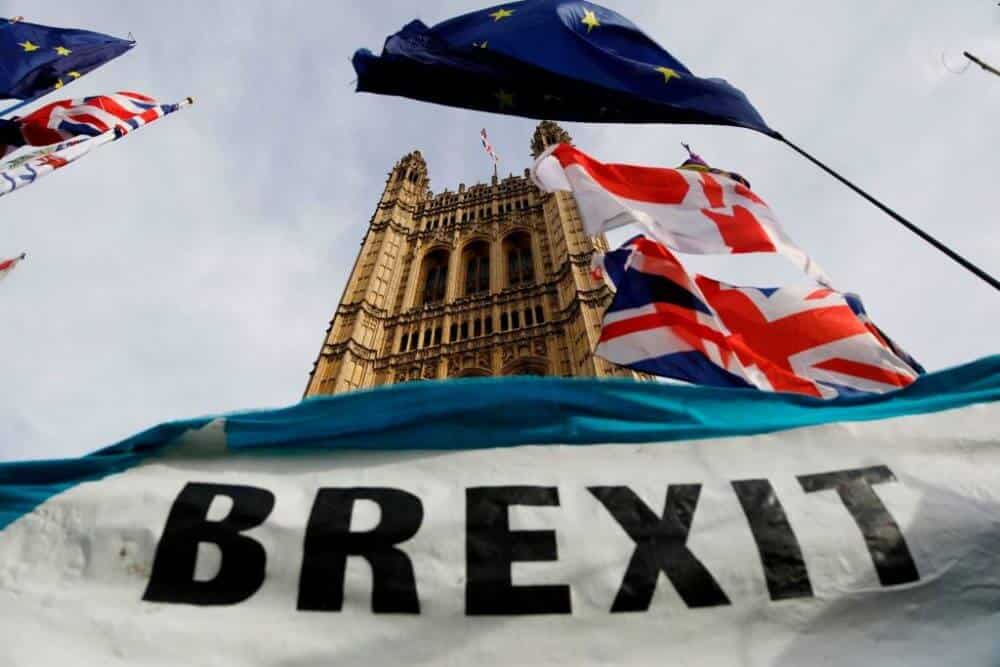 David Shipley, a film producer who took part in the Pro-Brexit documentary film, has been jailed for more than three. The sentence was in regards to lying about his income in order to secure a whopping £519,000 loan, something he couldn’t even earn with a year’s pay at the time.

Shipley had admitted to digitally editing images of both his P60 and his payslips in order to “over-inflate” his income. This was done in a bid to obtain a higher loan than what should’ve been possible with his current income. This information was given according to what the Southwark Crown Court had heard.

He is credited as the producer of the documentary film Brexit: The Movie, which aired back in 2016. This movie was very much a promotion piece advocating what a great move the UK’s departure of the European Union would be. While it’s easy to take a side in the whole Brexit debacle, it was never as clear cut as that, and the events are unfolding in the here and now.

Criticisms Of The Highest Degree

Judge Martin Griffith, the one who laid down the judgment in this case, described David Shipley’s actions as “a blatant piece of dishonesty,” which is rather apt. 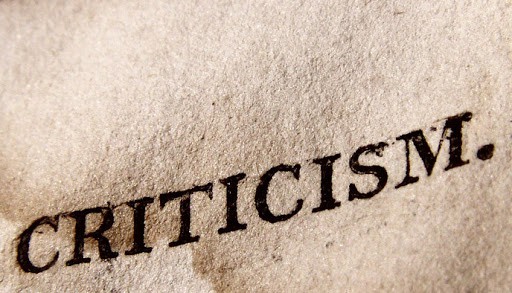 Aqeel Noorali, the prosecutor, in this case, explained that Shipley, originally hailing from Great Missenden in Buckinghamshire, had contacted the financiers of Resourcing Capital Ventures Limited. Shipley had applied for a loan totaling in £519,000 back in 2014.

According to the court case, the producer had apparently photoshopped his payslips to show a false income of £377,00, and a bank account statement showing £540,000. The irony of the matter is, the man’s actual income at the time was just under £20,000.

The money was earmarked to help with the funding of a new company: Spitfire Capital Advisers Ltd. Shipley set this company up with the help of two other individuals. The irony of a man lying about his financial situation to fund a company dedicated to financial advising is palpable.

Judge Griffith didn’t see the sliver of humor in this, however. He described it as “gross dishonesty,” stating that he lied the moment he photoshopped those documents. The judge further criticized him by explaining that he mislead the other people he started a business venture with. Griffith criticized the man inducing false trust within his business partners, thanks to his words.