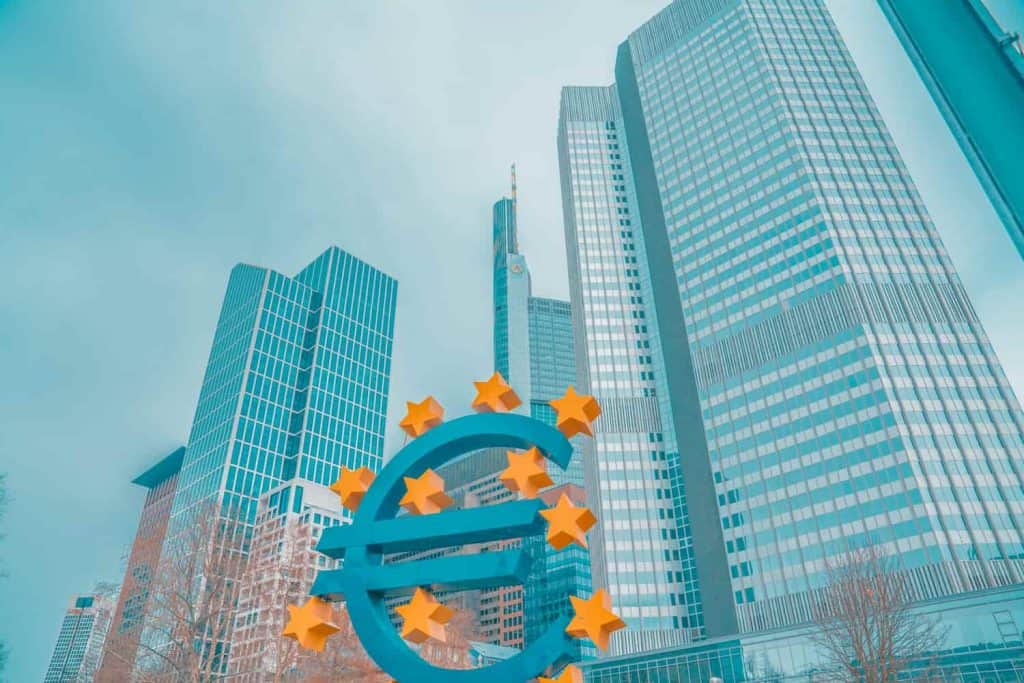 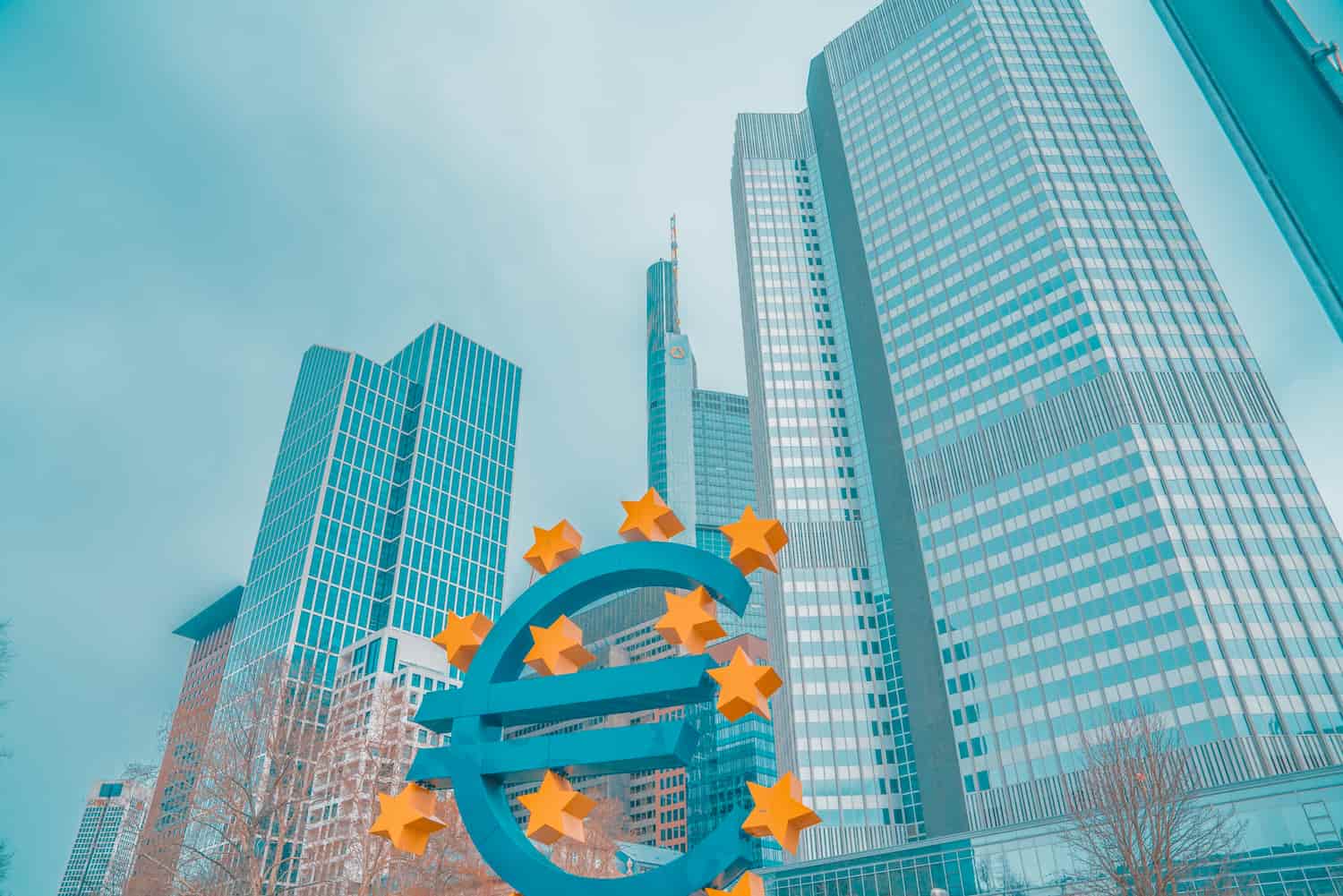 Private banks across Europe have recorded low profits in about a decade since the great depression of 2008. A report by the McKinsey points out that the dwindling benefits can be attributed to reduced investor inflows, rising costs, and the weakening financial market.

Banks from Western Europe declined by 8% to €13.5 billion from €15.4 billion recorded in 2018. At the same time, private banks based in the US and Asia recorded profits of 5 percent during the period.

Commenting on the results, Sid Azad from McKinsey stated that private banks are facing a challenge of remodeling their business structure to survive the market, which is characterized by weaker asset growth and declining profit margins.

It is worth pointing out that the drop in profits in Western Europe has occurred for the second n three years.

Notably, the European private banking sector is in a crisis due to the rising costs which are on the rise at a rate of 4% annually in five years. Most banks had resorted to investing in technology as a means of cutting operational costs, but that seems no off.

McKinsey, which is a management consultancy firm, recommends that small or medium-sized banks in Europe could cut costs through mergers and acquisitions. Further, the firm urges that banks can survive by establishing a platform to merge their back-end operations.

In reaction to the dwindling profits, banks in Europe are planning to lay off workers. Germany’s Deutsche Bank will lay off 1000 of its employees while Switzerland’s UBS Group stopped operating in the US to operate a private bank.

The rapid rise of challenger banks might also be contributing to the dropping of profits by European private banks. Challenger banks are a small to medium-sized enterprise with a digital approach to service delivery.

Most of these facilities are app-based banking setups. Some of the benefits of challenger banks include better customer support and easy access to banking services. These model is directly challenging the established facilities.

According to the recent report by Accenture Strategy, these digital banks could reach 35 million customers by 2020 in the UK alone. That would represent an increase of over 100% from the current ~13 million customers.

Contrary to the European market performance, American banks are enjoying a good run with dominance in the global market.

Reports indicate that banks in the US earned about 62 percent of the global investment banking fees in 2018.