Pound opens in choppy territory ahead of crunch Brexit talks 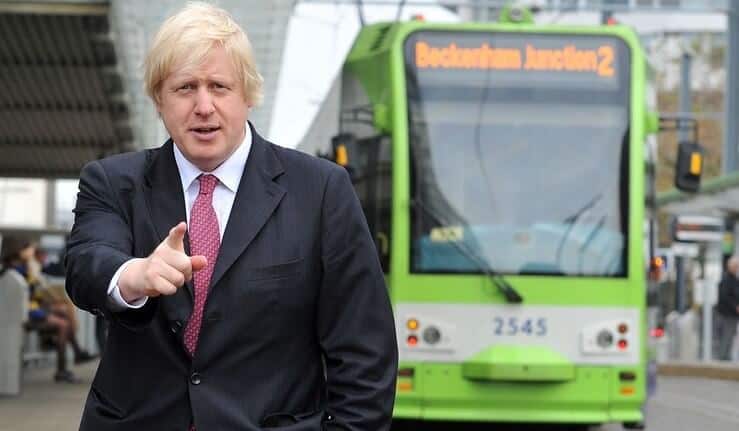 The pound opened in choppy territory on Monday as UK and European Union (EU) teams prepare for trade talks, which London hopes will avoid the double economic hit of a no-deal Brexit on top of the coronavirus pandemic.

Both sides open their fourth round of crunch negotiations tomorrow, which could determine whether an agreement on a trade deal can be reached before the end of the transition period on 31 December.

However, the UK and EU remain deadlocked over ensuring a level playing field for business, social, labour and environmental standards, security and access to British fishing territories.

However, this comes against a sustained period of pressure on the pound this year as official data earlier in the year showed the UK economy was slowing down before the health crisis hit. Many economists say business investment is being held back by the prospect of a no-deal Brexit.

The pound has fallen by around 7% against the US dollar this year, and about 6% against the euro over the same period.

Traders are also closely watching the Bank of England which has refused to rule out introducing negative interest rates for the first time, following earlier moves by the European Central Bank and the Bank of Japan.

MUFG head research, global markets EMEA and international securities Derek Halpenny said, “we expect a notable jump in focus on Brexit over the coming four weeks as the UK reaches a key moment.”

He added: “Increased Brexit focus, plus the negative rate potential further ahead will be enough to ensure the pound continues to underperform.”

The EU would not accept an “agreement at any cost”, Barnier told the Sunday Times at the weekend.

While Frost told MPs last week that the EU’s position would “need to evolve” for a deal to be reached by the end of the year or else the UK will abandon the talks.

The talks come ahead of a two-day EU summit starting on 18 June, which is the last date London can ask for an extension. However, the UK government has repeatedly ruled that out.

One of the key elements to a wide-ranging free-trade agreement with no tariffs or quotas is a level playing field for UK and EU firms.

The EU wants the UK to sign up to strict rules on fair and open competition, so British companies cannot undercut European rivals. This agreement would also cover environmental policy and workers’ rights.

But Britain rejects this approach, preferring to create a new independent system that would uphold the UK’s international obligations and not undermine European standards.

Prime Minister Boris Johnson (pictured) has said: “There is no need for a free-trade agreement to involve accepting EU rules on competition policy, subsidies, social protection, the environment or anything similar.”

Johnson agreed to level playing field commitments in the political declaration he signed with the EU last October, but since winning an 80-seat majority in the December General Election his administration has toughened up its language.

Traders will also continue to watch the Bank of England this month. A rate cut below its record low of 0.1% in March would be designed to force banks to lend excess cash rather than park it at the central bank, where they would now have to pay interest.

This extra lending to businesses and consumers aims to boost growth.

However, this move also weakens a country’s currency by making it a less attractive investment than other currencies.

Negative rates also narrow the margin that financial institutions earn from lending, which can reduce flows of credit into the economy.

Last month, Bank of England governor Andrew Bailey refused to rule out taking rates below zero, telling MPs it was “looking very carefully” at the experience of other countries where negative rates have been introduced.

The Bank’s next Monetary Policy Committee meeting is not slated until 18 June, but central banks across the world have regularly made unscheduled interventions throughout this crisis.

Note: For more information on trading currencies, please refer to our forex trading guide. Or simply visit the following link to find out about the best trading platforms.