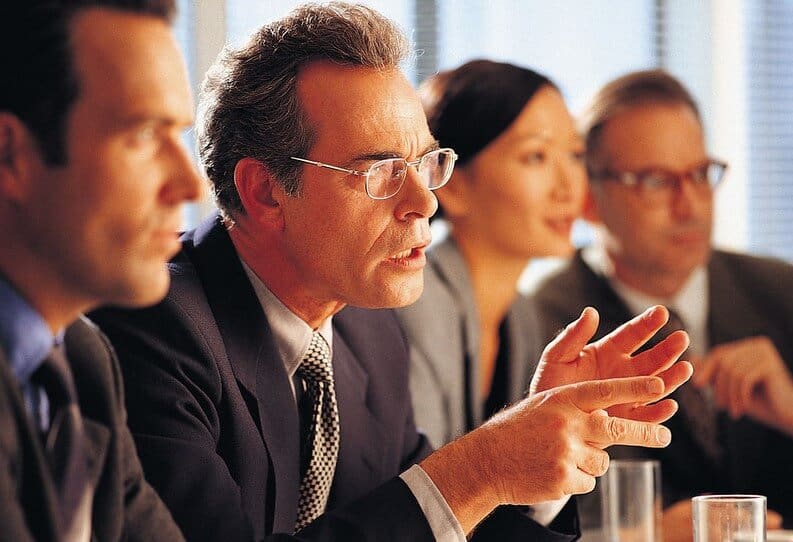 Companies are once again resorting to poison pills to avoid hostile takeovers after their share prices tumbled during the coronavirus crisis, a report said.

California-based consultancy firm Veritas highlighted that companies in the US were again using poison pills, moves that can allow existing shareholders to buy preferred shares at a substantial discount, thereby diluting the stake of a bidder and making a takeover more expensive.

This is an effort to scare off hostile buyers seeking to take advantage of lower share prices during the market crash caused by the pandemic.

In March alone, 57 public companies adopted poison pills in response to an activist threat or as a preventive measure — the highest number of new adoptions in such a short time period in over 20 years, according to Chicago-based law firm Sidley Austin.

Big names in the US stock market including Occidental Petroleum, Groupon, Spirit Airlines, and Hilton Grand Vacations are among the firms that have reportedly used poison pills, as the market lows seen during late March increased the interest of hostile buyers.

“The large volume of funds accumulated in recent years by private-equity firms and hedge-fund investors, which have struggled in recent years to find attractive targets, further increases the likelihood of a potential acquisition wave that exploits the recent decline in firms’ market valuations”, said the authors of the Veritas report.

Meanwhile, as the risk of a potential second wave of the virus takes foothold, companies continue to be on alert, as another market crash could once again spark interest from hostile buyers if valuations were to hit another low point during the year.

After reaching a peak in popularity during the wave of corporate mergers and acquisitions that took place between the 1980s and 1990s, poison pills have rarely been seen in recent years, as stock market valuations have risen fairly consistently since the 2008 financial crisis, one of the longest bull runs in history.