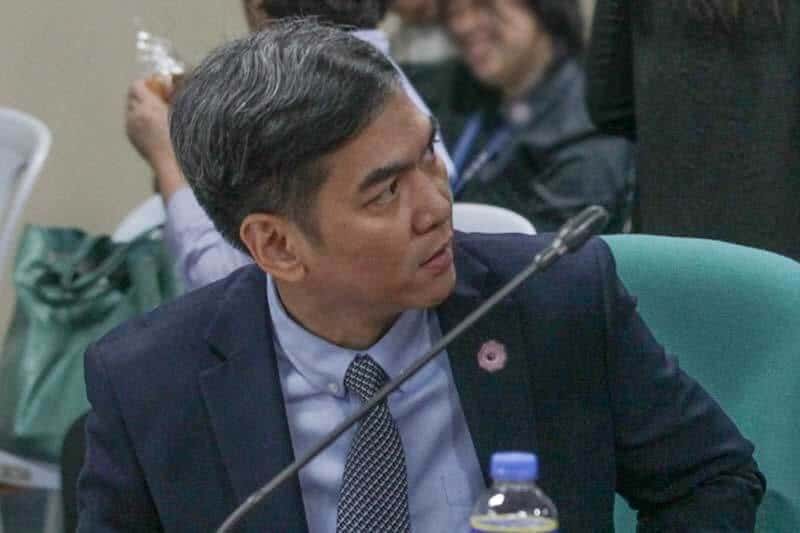 Following Wirecard chief operating officer Jan Marsalek’s escape to Russia, Philippine investigators are now launching a probe into dozens of people and entities of interest. They have focused on two bank employees who may have facilitated a sophisticated multinational accounting fraud at the insolvent German payments company, according to a Wall Street Journal report.

Right before it filed for bankruptcy, Wirecard had claimed some $2.1bn in cash on its balance sheet had been transferred to accounts at two Philippine banks. Both banks — Banco de Oro and Bank of the Philippine Islands — denied the existence of the accounts in question, and officials say the money never entered the country’s financial system.

Wirecard later confirmed the money probably never existed at all.

Mel Georgie Racela (pictured), executive director of the Philippines’ Anti-Money Laundering Council (AMLC), a government entity, confirmed investigation efforts are focusing on two “rogue bank employees” — one from Banco de Oro and one from Bank of the Philippine Islands. The council’s initial findings indicated they forged the documents that Wirecard used to mislead auditor Ernst & Young about the existence and location of the missing funds.

The two bank employees, who according to the initial findings were acting “in exchange for financial gain,” have been fired, pending possible criminal charges. Another 55 other individuals and entities are among those the AMLC is seeking information on.

Banco de Oro and Bank of the Philippine Islands didn’t respond to requests for comment.

Regulators, including Germany’s top financial supervisor, have come under fire from investors and politicians for their failure to act earlier on concerns about Wirecard’s accounting practices. Authorities in several countries including the UK, Germany, Singapore and the Philippines have opened investigations into those practices.

Chuchi G. Fonacier, deputy governor of the Financial Supervision Sector at the Philippines’ central bank, said the country’s financial sector isn’t to blame. “This will not tarnish the reputation of the Philippines because our strong oversight protocols proactively identified and addressed the issues,” Ms Fonacier said. “This case is evidence of bad actors, not evidence of any fault on the part of the Philippines banking system.”

Among the people of interest to Philippine authorities is lawyer Mark Tolentino identified on the forged bank documents as Wirecard’s trustee, according to people familiar with the company. He has previously denied through a statement issued by his lawyer that foreign currency accounts opened in the name of his law firm were linked to Wirecard, claiming he was the victim of identity theft.

German investigators have asked for the AMLC’s assistance, Mr Racela said. “If German authorities share information about some sort of criminal activity we will provide them with the necessary information,” Mr. Racela said. “We’re open to all options.”

Wirecard’s dramatic downfall began after a whistleblower in Singapore alerted compliance officers in 2018 that local finance staff forged documents to make the company appear more profitable. A Financial Times report about the whistleblower prompted an investigation by Singaporean authorities that is on-going.

Short-selling investors alleged that Wirecard used third-party partners, tasked with collecting payments in countries where the company wasn’t licensed to operate, to make the business look larger than it actually was.

Wirecard last October hired KPMG to conduct the special audit into the allegations. In April, KPMG said it couldn’t confirm whether the revenue was real after third-party partners, who accounted for a large share of Wirecard’s revenue, refused to cooperate.

The company’s market value crashed when Wirecard’s auditor, Ernst & Young, declined to sign off on the company’s annual accounts because it doubted the authenticity of letters from the two Philippine banks supposed to be holding $2.1bn in trustee managed accounts.

Since then, the German filed for insolvency.

On Tuesday, the prosecutors rearrested former co-founder and chief executive Markus Braun — who had previously been arrested and released on bail — and two other former executives.

However, former Wirecard executive Marsalek, has been on the run since June. Philippines immigration records showing Mr Marsalek transiting through the country may have been faked, officials have previously said.