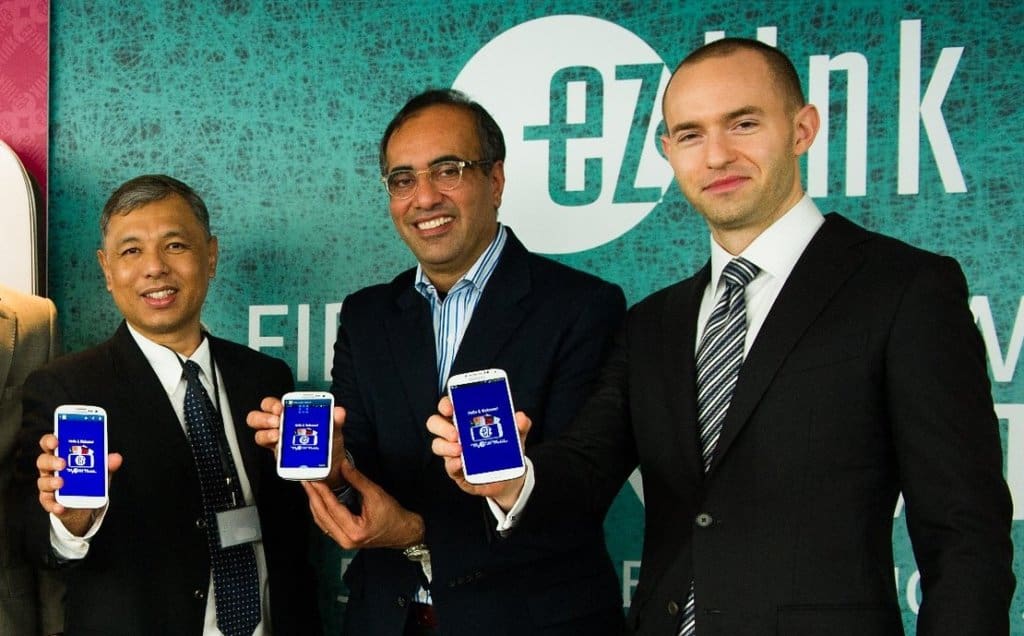 Marsalek is a central figure in the collapse of the German fintech payments company, which filed for insolvency last month with debts of €4bn, after the discovery a €1.9bn accounting black hole that auditor EY said was the result of a sophisticated global fraud.

However, Marsalek has vanished in the wake of Wirecard’s implosion. There has been speculation that he was in the Philippines.

An international warrant has been issued for his arrest. German prosecutors regard him as one of the key suspects in a vast fraud that for years inflated the payment company’s balance sheet and profits and helped propel it into the prestigious Dax 30 index two years ago.

The 40-year-old Austrian is also reported to have led a complex double life with overlapping commercial and political interests.

Marsalek’s is associated with individuals or networks linked to Russia’s military intelligence directorate, the GRU — the agency blamed for the attempted assassination of ex-spy Sergei Skripal in Salisbury, the covert war in Ukraine, and the manipulation of the 2016 presidential election in the US.

The executive is now a person of interest to three western intelligence agencies, according to officials in three countries reported the Financial Times.

Marsalek travelled to Minsk after Wirecard collapsed last month and may still be in Belarus or Russia, said German magazine Der Spiegel on Saturday, citing travel information it had obtained.

Marsalek arrived in Minsk airport, in the capital of Belarus, at 2 minutes past midnight on 19 June. No departure has been registered in an immigration data bank, the magazine suggested Marsalek remains in Belarus or Russia. There are limited border controls between the two countries.

The exact whereabouts of Marsalek remains a mystery.

The former chief executive and co-founder of Munich-based Wirecard Markus Braun was arrested by German police last month on suspicion of false accounting and market manipulation and released on €5m bail.

Braun borrowed €35m from the payment group’s banking arm in January triggering a clash with board members, reported the Financial Times last Thursday.

The former boss was the group’s single largest shareholder, holding a 7% stake worth close to €1bn at the time.

The firm had been fighting whistleblower allegations of accounting fraud for more than 18 months. A forensic audit by audit firm KPMG, commissioned by Wirecard’s supervisory board failed to allay concerns when its findings were published in April.