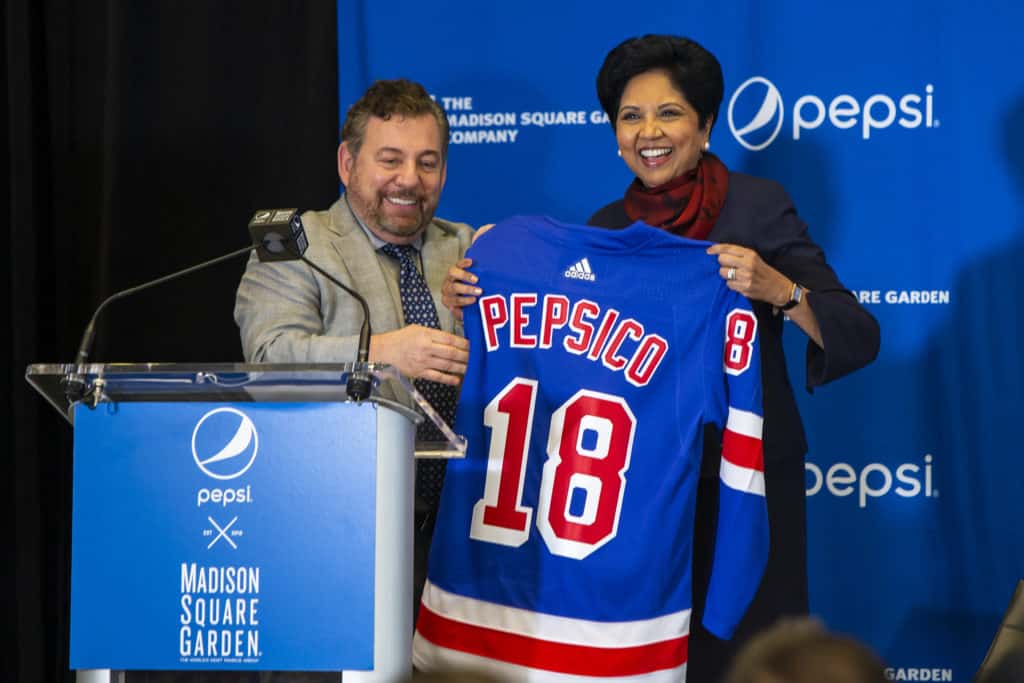 PepsiCo shares are rising 1.5% during this morning pre-market stock trading activity on Wall Street after the company successfully beat earnings, revenues, and full-year outlook forecasts for the third quarter of 2020.

The snacks giant reported $18.09bn in revenues during the three-month period ended on 5 September, which represented a 5% jump compared to the $17.19bn it brought a year ago while also 5% above analysts’ expectations of $17.24bn for the quarter.

This growth can be partially attributed to a 31% increase in PepsiCo sales in Africa, the Middle East, and South Asia, along with a 15% jump in its revenues in Asia Pacific, Australia, New Zealand, and China region.

However, the Latin American segment showed a 15% drop in revenues during the 12 weeks covered by the report, while sales in North America and Europe grew at a slower rate of 7% and 3% respectively.

Core earnings per share for the quarter – a non-GAAP measure – landed at $1.66 per share vs. $1.56 the company reported the year before – while they also surpassed the Street’s estimate of $1.49 per share.

The Harrison-based company provided full-year guidance that included $5.5 in core earnings per share for the 12-month period – 13 cents higher than analysts’ estimates – along with a forecasted organic revenue growth rate of 4%.

Additionally, PepsiCo expects to return around $7.5bn to shareholders this year including $5.5bn in dividends and $2bn in the form of stock buybacks.

Are PepsiCo shares a buying opportunity based on these news?

PepsiCo shares recently slid from a previous post-pandemic high of $143 per share, following the broad-market correction that we saw during September.

The latest price action shows that the stock has been trading range-bound since a strong rebound off its March lows, moving between $127 and $140 during the 6 months that followed with only one failed break of that price channel in early September.

Today’s uptick could potentially break that price channel again and could end up retesting the $143 level. If that were to happen a new high in the RSI could be the indication that the stock will attempt to move even higher – possibly towards its all-time highs February.

However, traders should keep an eye on a potentially weaker RSI reading if a new high is reached, which would create a bearish divergence in the oscillator – an indicator that the stock’s momentum is weaker than it was during that previous failed break.