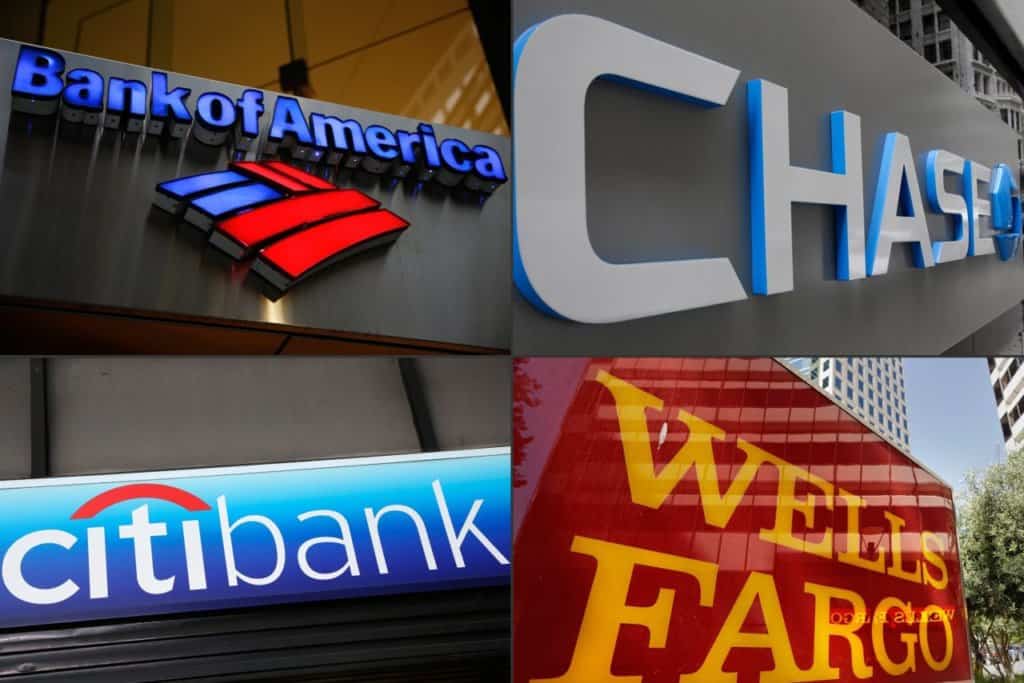 Eight of the biggest banks in the US said they were suspending share buybacks in a bid to pump more cash into the US economy, beset by coronavirus.

The banks – Bank of America, Citigroup, Bank of New York Mellon, Goldman Sachs, Morgan Stanley, JPMorgan Chase, Wells Fargo, and State Street – announced their multibillion-dollar share buyback programs will be cancelled at least until the second quarter of 2020. Buybacks are popular with investors, as they inflate the value of the shares they hold.

The move was announced by lobby group the Financial Services Forum on Sunday evening, and it says that “The decision on buybacks is consistent with our collective objective to use our significant capital and liquidity to provide maximum support to individuals, small businesses, and the broader economy through lending and other important services.”

The decision was announced only hours after the US Fed decided to cut its benchmark interest rate by an additional 1%, reducing them to 0%, a throwback to the 2008 financial crisis when the central bank first cut rates this low.

All eight banks, which are traded stocks, are considered to be institutions of global systematical importance by the Basel Committee on Banking Supervision. The banks stressed they have the capital buffers to increase lending.

The Forum’s statement said the lenders “remain strong and well-capitalized. They collectively have increased their capital, which acts as a buffer in times of stress, by more than 40 per cent in the past 10 years to $914bn. The members of the Forum have repeatedly passed the Federal Reserve’s annual stress tests, showing they are able to continue to lend and support the economy even during a severe economic downturn”.

The banks said they retain the ability to reinstate its buyback program “as soon as circumstances warrant”.