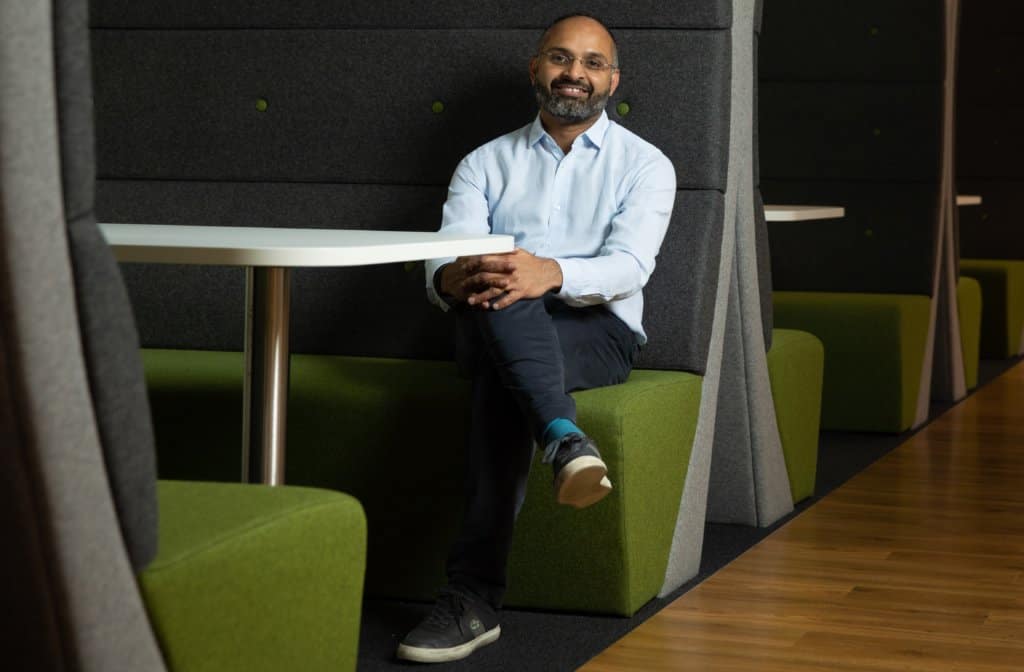 The world’s oldest peer-to-peer lender Zopa launched its bank on Wednesday, offering a market-leading savings account in a bid to tempt customers.

The UK fintech is offering a fixed-term savings account over one to five years, at interest rates ranging from 1.10% to 1.60%, at a time when the Bank of England rate is 0.1%.

The London-based firm said the account can be opened in as little as seven minutes online and is protected by the Financial Services Compensation Scheme up to £85,000.

Zopa will hope to emulate the success of Goldman Sachs’ digital bank Marcus which attracted more than £21bn from more than 500,000 savers since its UK launch in 2018 by offering market-leading interest rates, despite being cut four times over two years.

The US bank was forced to close its popular easy-access account to new savers earlier this month, because it was on the cusp of breaching UK banking rules concerning the ring-fencing deposits of more than $25bn.

Zopa, also said it would launch a credit card later in the year that will target “poor service and unclear pricing” from existing card providers, without giving further details.

The fintech approves around £1bn of personal loans a year through its peer-to-peer platform, which brings together individual borrowers and lenders without a bank being involved.

Zopa, which already has 300,000 existing customers, said its independent research showed that 20% of UK customers “faced struggles contacting their bank during the coronavirus pandemic”.

A further 30% said they wanted “additional flexibility and better guidance from their main bank to help them during these uncertain times”.

Zopa chief executive Jaidev Janardana (pictured) said: “Securing our banking licence enables Zopa to play a wider role in the financial lives of our customers, as well as offering much needed choice and competition to the wider market.

He added: “Now more than ever the banking industry needs innovative, agile providers who work on behalf of customers.”

Zopa, launched in 2005, struggled to raise £140m to launch as a bank just hours ahead of the deadline to secure a banking licence in December.

The firm struck its largest funding deal to date with IAG Silverstripe, an investment arm of IAG Capital. However, Zopa was in the market in July looking to raise £200m, according to Bloomberg.

Zopa conducted its funding round during a turbulent time in the industry.

Funding Circle, the biggest peer-to-peer lender in the UK, cut its growth forecast in half to 20 per cent last July.

Click here, to see our list of some of the best loan providers. There is also a list of loan providers for people with bad credit.