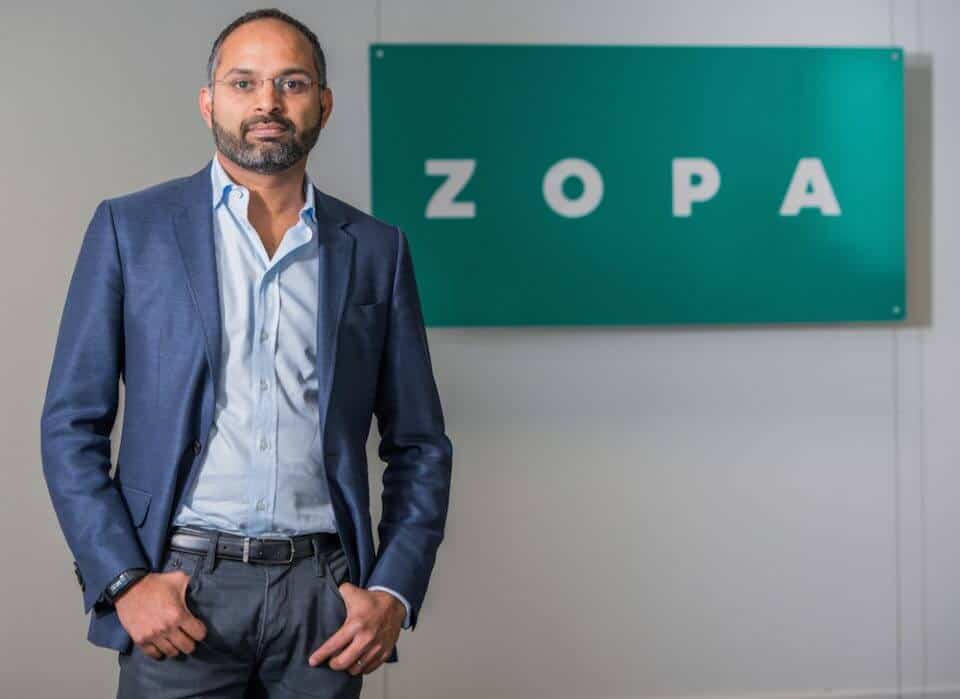 Zopa said it has raised £140m from a key investor just hours ahead of the deadline to secure a banking licence.

The world’s oldest peer-to-peer lender has struck its largest funding deal to date with IAG Silverstripe, an investment arm of IAG Capital.

Zopa said it now expects the new cash will allow it to meet capital requirements that enable it to gain full banking accreditation.

The bank had until midnight tonight to meet the requirements of City regulator, the Financial Conduct Authority, who awarded it a banking licence with restrictions on 3 December last year. Failure to do so meant it would have lost its limited licence.

Zopa was in crunch talks with IAG Silverstripe over this funding as the peer-to-peer lender raced against time to secure the crucial cash.

However, at the weekend IAG Silverstripe was able to dictate tough terms, as it emerged from the deal as Zopa’s largest shareholder at a deeply discounted rate to last year’s fundraising.

A Zopa spokesman “would not comment” on holdings in the company or the details of the fundraising.

Cash in the bank

Zopa, led by chief executive Jaidev Janardana (pictured) said: “This new funding means we have concluded the fundraising phase of our bank mobilisation.”

He added: “We continue to hold our bank licence with restrictions and are working closely with the regulators to gain our full licence.”

Zopa, alongside Funding Circle and Ratesetter, is referred to as one of the UK’s Big Three peer-to-peer lenders. These lenders use algorithms rather than banks to match consumer borrowers with a diverse range of investors.

Zopa, founded in 2005, carried out its funding round at a turbulent time in the industry.

Also, several peer-to-peer lenders such as Lendy and FundingSecure have collapsed this year, owning hundreds of millions to investors.