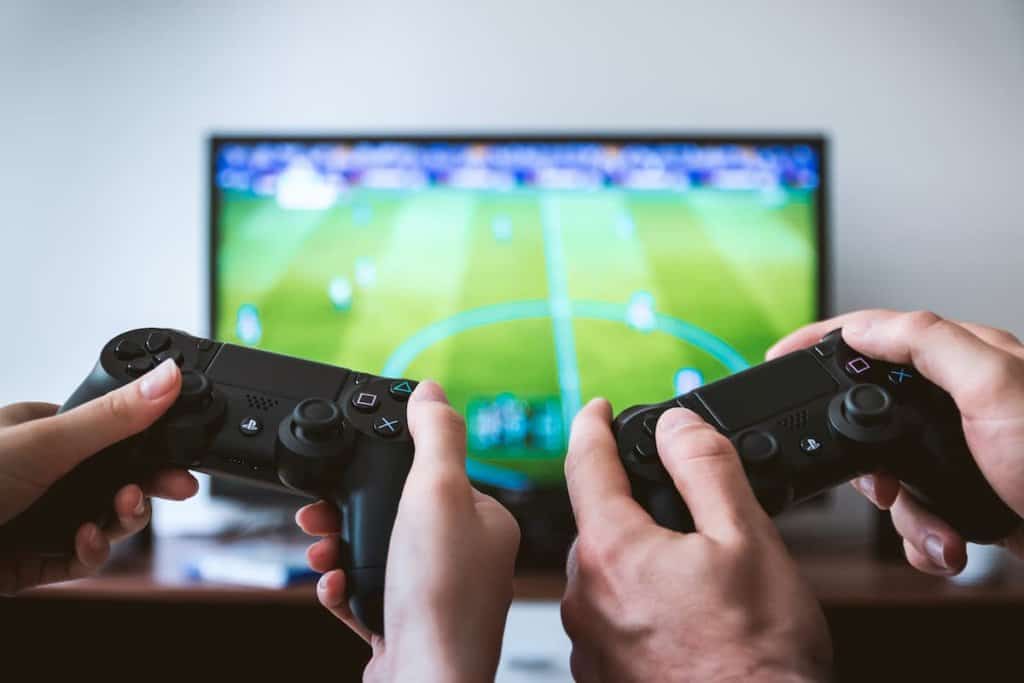 Sony’s PlayStation 2 remains the best selling game console of all time, two decades after its release. Data gathered by Learnbonds.com indicates that by March 2020 approximately 1.56 billion game consoles of different brands have been sold globally with PlayStation 2 accounting for 10.07%.

The PlayStation 2 success is due to several factors for example the length of time it remained on the market before the release of PlayStation 3. Furthermore, the console has a huge library of games that made it more popular than the initial PlayStation. PS2 also had the functionality of a DVD player, something that sold the console both as a home theatre device and as a modern gaming device. As the popularity of PS2 and PS4 keeps growing, as an investor, it would be interesting to know which stock brokers offer to buy or invest in stocks of Sony. Also best investment apps in the UK and the best trading apps that offers share CFDs of Sony share would be a go-to place for early investors.

The Learnbonds.com research also overviewed the sales of Sony’s PS2 and PS4 based on regions. Interestingly, Europe has emerged as the biggest consumer of Sony PlayStation platforms. The PlayStation 2 has sold more consoles in Europe at 55.28 million while in North America the units stand at 53.65 million. In Japan, there are 23.18 million sold units while the rest of the world stands at 25.57 million. The German market in particular has exploded, perhaps driven by gaming friendly legislation – sports betting is now legal and regulated, as explained by the wettanbieter vergleich page on Wette.de

On the other hand, PlayStation 4 sales have dominated Europe with 45.12 million units followed by North America at 36.34 million. To date about 9.12 million PS4 consoles have been sold in Japan while the number for the rest of the world stands at 19.28 million.

Even with the release of its successor, the PlayStation 3, the PS2 remained popular with Sony continuing with production until 2013. Sony finally announced the end of the production after twelve years. The PS2 also had several hardware iterations following the release of the slim version. The PS2 slim was a much smaller version that took up less space with a built-in ethernet port in addition to fast processing.

Following the release of the PlayStation 4, it became a hit immediately becoming the second most selling console for Sony. It emerged a top hit even surpassing  Xbox One. With the release of PS4 it became a direct competitor to Xbox. However the Sony game console remained popular due to various factors.

One of PS4’s popularity is due to its technical superiority compared to Xbox One. Generally, PS4 offers gamers an immersive game experience. Additionally, Sony’s idea to include more independent game developers on the PS4 has also contributed to its success.

Over the years, game consoles released under Sony have been popular due to the brand name. It’s the clear sequential successor to a brand of consoles that has been in the public consciousness for at least two decades. The PS4 has an edge over Xbox due to clear messaging. From the start, Sony announced that the PS4 was meant for gamers while on the other hand, Xbox also confused consumers after promising controversial multimedia features. The confusion ensured Sony retained its loyal fanbase.

Despite the popularity of PS4, its sales might not surpass the PS2 considering that Sony is set to launch the PlayStation 5 in 2020. On the other hand Microsoft has announced it will also release the  Xbox Scarlett. With the upcoming PS5, Sony has assured gamers that additionally hardware enhancements like a much faster hard drive, a 4K Blu-ray drive, and a more adaptive controller in the console’s next iteration.