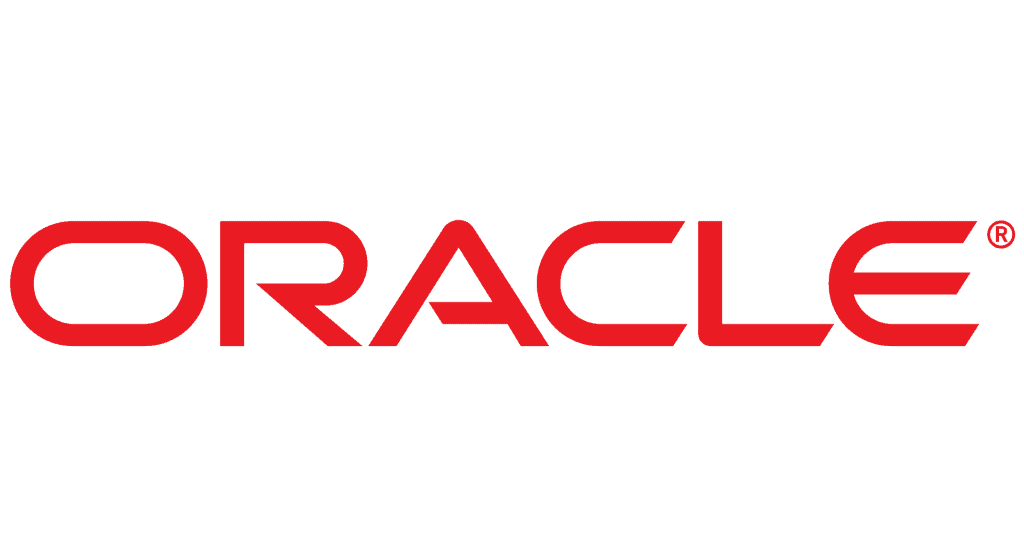 Oracle Corp (ORCL)’s cloud business is expected to get a huge boost as the company plans to roll out its services aggressively around the globe. To fulfill its mission, it aims to hire around 2,000 new workers.

Oracle Corp runs a rival cloud computing service to Amazon Web Services (AWS). Even though AWS is a far bigger company with a larger global footprint, Oracle has been able to stand its ground. It also needs to compete with Microsoft, another tech giant with a significant global presence. It wants to up the ante by creating a presence in more markets across the globe. Consequently, it will also help the company in transitioning its other businesses like sales and finances in 2020. 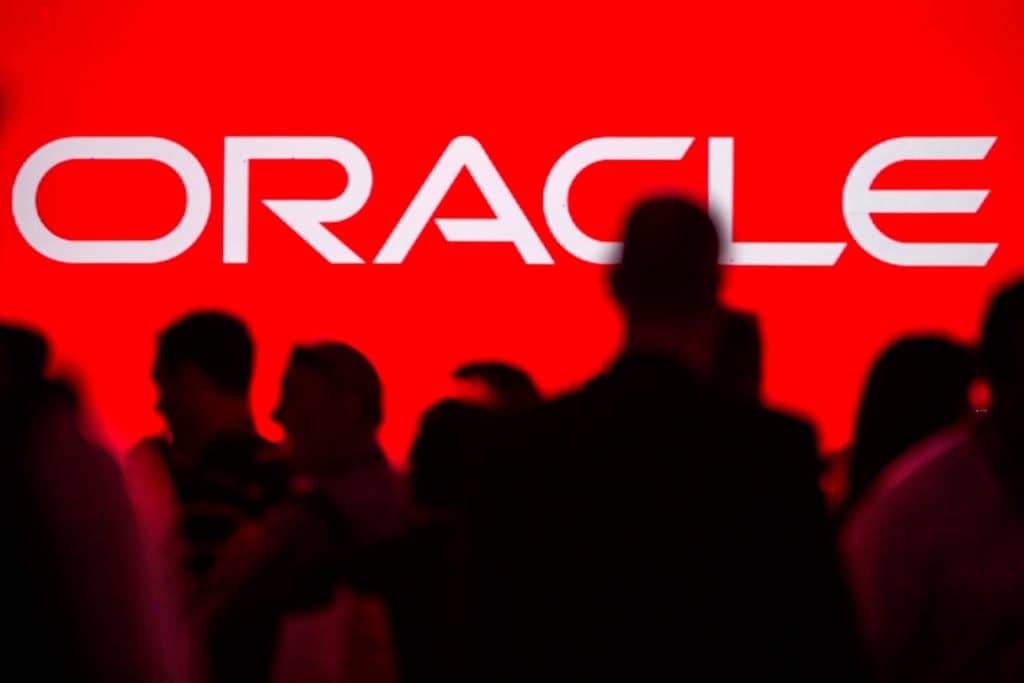 According to executive VP of Cloud Infrastructure division, Don Johnson, the new jobs will be added in India, By Area in San Francisco and Seattle- the three hubs of software development at the company. It may also add some new jobs near new data centers. It already employs 136,000 full-time workers, about 18,000 of which are working in the cloud and license support operations division.

The company has plans for 20 new cloud regions which will be erected by the end of 2020. Oracle plans to operate new data centers in these regions, which could help the company comply with local data storage laws and could also give safer disaster recovery options to the users. The company has 16 regions already of which 12 were opened in the last year alone. The newest locations for these centers are the United Arab Emirates, South Africa, Japan, and Chile. It may also open up new regions in different parts of Europe and Asia.

The cloud services market is growing

Not only is cloud services a growth-oriented and dynamic market, but it also very competitive. The presence of Amazon and Microsoft makes competing in this arena more difficult for other companies. Gartner suggests that by the end of 2019, this industry will be worth an estimated $38.9 billion because more businesses are now working on the cloud for storage and computing instead of creating their own data centers.

Other large competitors in this arena are IBM and Google, and both companies have been working actively to ensure they grab a bigger slice of the market. However, with Amazon cloud services veteran Johnson joining the company in 2015, Oracle has built its 2nd gen cloud services more efficiently.