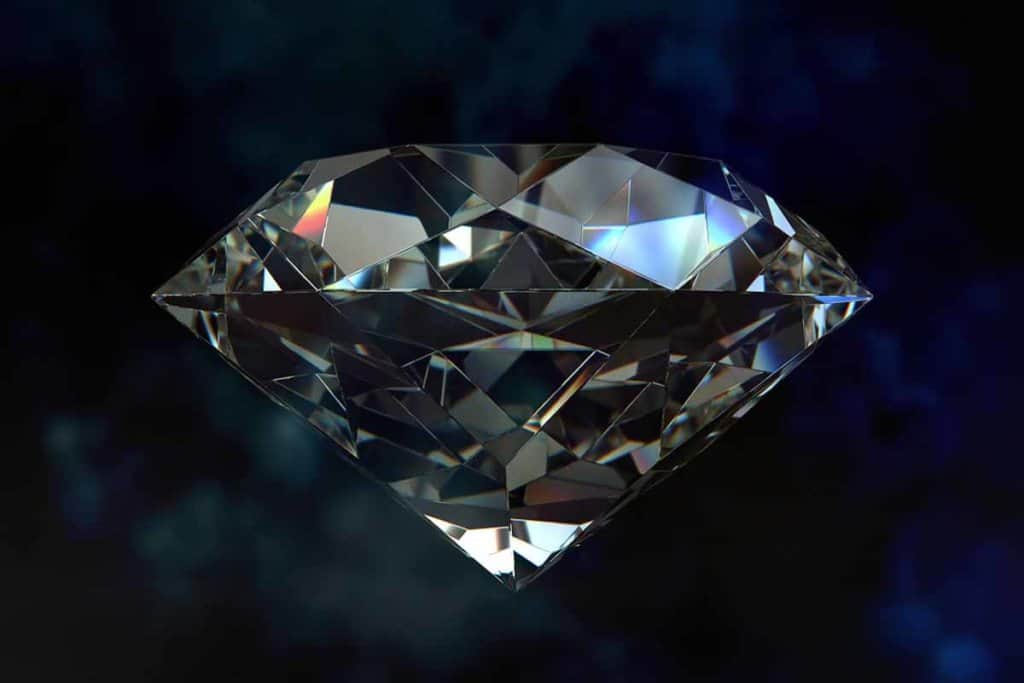 Only three countries are in control of more than three quarters of the world’s diamond reserves globally. Data gathered and calculated by Learnbonds.com indicates that Russia, Congo, and Botswana combined account for at least 80.6% of the world diamond reserves.

Our research has also overviewed diamond mine production by the end of 2019 where Russia occupied the top spot with an estimated 19 million carats in mining. Australia is in the second spot with 13 million carats followed by Congo at 12 million carats. Botswana, Zimbabwe, and South Africa produced six, three, and two million carats respectively. Other countries produced one million diamond carats.

The study acquired by Learnbonds editorial team shows that the buy and sell demand for diamonds is projected to keep rising in the coming years. By 2050, the demand is expected to be 292 million carats, representing a growth of 88.38% from 2018’s figure of 155 million diamond carats. By 2022, the global demand will stand at 178 million diamond carats.

Four years later, the demand is calculated to grow by 12.36% to 200 million carats. Notably, the demand for diamonds might surpass the 250 million carat mark by 2038 when the figure will stand at 250 million. In general, demand is expected to keep rising. As the demand increases the stock prices of diamond companies will also correlate and investors will have a keen eye to buy shares or trade share CFDs of the leading diamond mining companies.

The demand for polished diamonds is mainly driven by two major factors including geopolitical and macroeconomic. These factors tend to increase or lower consumer confidence and thus affect the demand directly. If there is growth in demand, it helps the retail jewelers like Signet Jewelers to grow with rise in their share price and stock brokers or the best investment apps in the UK that offer their shares to trade, do attract long term investors.

Additionally, the demand for diamonds has been impacted by conditions surrounding the mining. For example, diamonds from parts of Africa have been classified as ‘blood diamonds’ due to lack of environmental protection policies and the use of children in mining fields like in DR Congo.

Although production has declined in recent years due to constant political turmoil, DRC holds the potential for more diamond production. Over the years, DR Congo’s diamond mining has shifted from large scale to small scale with just a small area being explored.

It is worth noting that although Russia is the world’s largest producer of gem-quality diamonds based on carat weight. However, Botswana is the only country that has a higher production value. The South African country’s position can be linked to the quality of production which includes a high proportion of large, high-quality diamond mines. In most of the countries, diamond mining is done through the open pit system.

Apart from mining, diamonds can also be produced in laboratories in the form of synthetic diamonds. The cost of these diamonds is at least 25% lower than the cost of natural diamonds for stones of similar size and quality. However, most consumers are still demanding “natural diamonds” because the supply of lab-created diamonds is relatively small.

For years, the highlighted countries have been leading the world by consistently producing over one million carats per year. In some countries, however, difficult mining conditions due to the remote location of mines has led to shut down of mining.

In general, production rates in mines globally have been slowing down, confirming that the natural diamonds are a finite resource and will eventually be depleted unless there are new discoveries. However, the depletion period is not known.

Miners are now turning to advanced technologies and underground mining techniques to extend the lifespan of some mines. With these technologies, some closed mines have begun operations again.