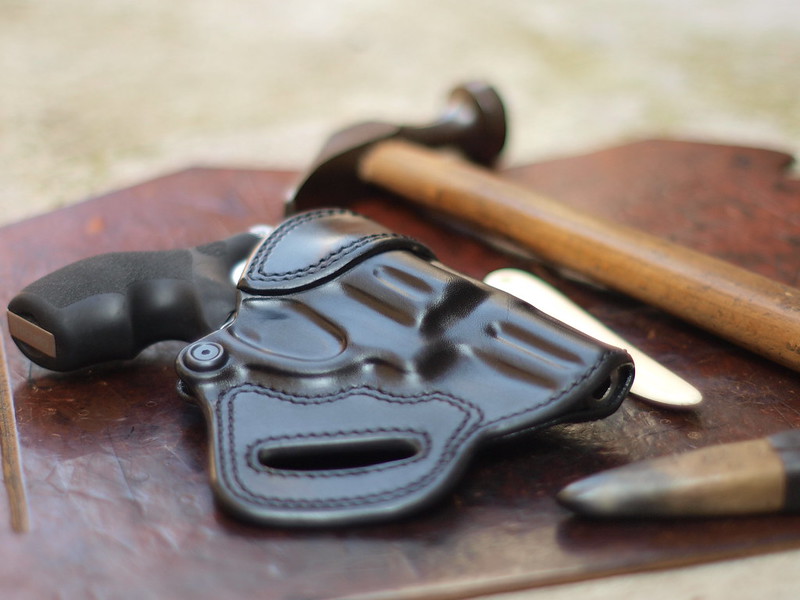 Yesterday’s chaos in the United States Capitol and the victory of Democrats in Georgia’s runoff election propelled the price of Smith and Wesson shares as investors anticipate higher demand for firearms derived from these events.

Shares of the American gunmaker advanced as much as 18.4% since the beginning of yesterday’s stock trading session, closing the day at $22.5 per share – their highest level in 52 months.

Similarly, shares of S&W’s rival Sturm Ruger (RGR) were also positively affected by the incident as they jumped 12% during the session, ending the day at $77.92 per share.

The severity of the events seen in the US Capitol yesterday may prompt gun buyers to stock up ahead of Joe Biden’s inauguration speech on 20 January, while a Democrat-controlled US Senate could push for further gun regulations – a situation that commonly causes a short-term spike in the demand for firearms.

Smith and Wesson (SWBI) shares already managed to secure a 138% gain during 2020 as multiple events in the United States led to social unrest during the pandemic, with the number of gun-related background checks completed last year – a proxy used to estimate sales – surging to 17.2 million, the highest level in the country’s history.

Interestingly, between 40% and 50% of those sales were made to first-time buyers, which highlights how Americans are increasingly turning to guns to protect themselves in the current political and socio-economic backdrop.

What’s next for Smith and Wesson shares?

Smith and Wesson shares have just reached an interesting threshold that could ultimately decide the direction of the price action over the coming weeks.

The chart above shows how yesterday’s jump stopped at the $22.5 level – a strong resistance that the stock must now overcome for the rally to continue.

The momentum prompted by yesterday’s incident in the Capitol could be the spark that ignites a sustained rally towards the 1.618 Fibonacci shown in the chart and this is exactly what traders should expect to see over the coming days.

If that is not the case and the price starts to retrace, chances are that the failed break could lead to some strong selling, while both the RSI and the MACD would end up posting a bearish divergence.

That said, the continuation of yesterday’s rally in the current context seems plausible as market players continue to digest the impact of these events and the ripple effects that they could have on the country’s political and social dynamics.