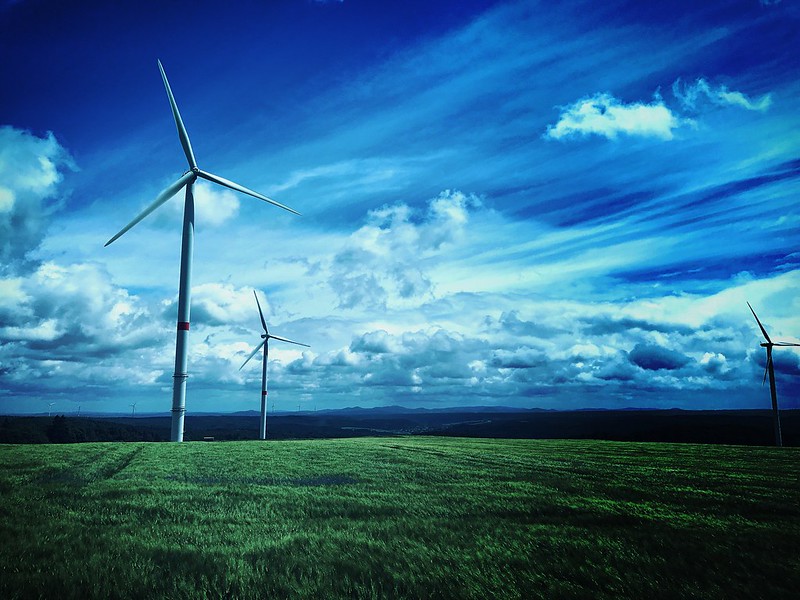 According to administration officials, Biden’s proposal would result in a $2 trillion infrastructure spending bill that seeks to improve the country’s roads, bridges, and airports, while also aiming to upend other areas such as water treatment facilities and the electric grid.

Meanwhile, Biden’s plans for the green energy sector include deploying funds for research and development, reportedly a total of $35 billion, while also strengthening certain programs that provide financing to US manufacturers within this and other industries.

Notably, the President proposed a $174 billion investment to “win the EV market” by providing manufacturers with the tools they need to succeed while also extending sale rebates and tax incentives to consumers to persuade them to buy electric vehicles.

In this regard, the government is establishing a goal of building a network of EV chargers comprised of 500,000 stations spread across the US territory by 2030.

Additionally, a total of $27 billion appear to be earmarked for a program called Clean Energy and Sustainability Accelerator, which aims to democratize access to clean energy sources in communities that have not yet been benefitted from these solutions.

In summary, more than $300 billion could be deployed through this bill to benefit green energy initiatives either directly or indirectly, with the administration eyeing to hike the US corporate tax rate from 21% to 28% to generate the extra revenues required to fund the bill.

Meanwhile, Tesla (TSLA) shares went up 4% at $635.6 following Biden’s pad on the back to the EV sector, while individual companies from the clean energy sphere like Plug Power (PLUG), Enphase Energy (ENPH), and First Solar (FSLR) also saw strong high single-digit upticks during the session.

President Biden’s proposed corporate hike remains one of the most controversial topics on the bill and one that could obstruct its way to the Senate floor, with top Republican congressional leaders already voicing their concerns about what they called “a Trojan horse for massive tax hikes and other job-killing left-wing-policies”.

Although Democrats expect to secure bipartisan support to push the bill up the ladder, they could also decide to pass the legislation through budget reconciliation – a process that involves approving the bill without the extra 10 votes from Republicans that the usual procedure demands.

According to the President’s agenda, further details about this infrastructure bill should be given as part of a speech he will be delivering in Pittsburgh at around 4:00 PM E.T.

What’s next for clean energy stocks?

Although it is still hard to determine which clean energy ETF is offering exposure to the most promising companies within the sector, the iShares Global Clean Energy ETF (ICLN) remains the largest one with a total of $5.24 billion in assets under management.

Data from ETF Database indicates that the fund’s top 15 holdings, which include Plug Power, Enphase, First Solar, and certain foreign stocks, account for 67% of its assets.

What the price action seen in ICLN lately shows is that a potential double bottom pattern could have been formed as a result of yesterday’s uptick, with the price finding a floor at the $21 level on 25 March while jumping 14% during the three days that followed.

It is important to note that such a reversal would come at a point when green energy stocks have been seeing some strong negative momentum – possibly after Plug Power (PLUG) announced that it will be restating its financial statements after encountering multiple “accounting errors”.

However, President Biden’s strong push for the sector’s development could now catalyze a reversal of the downtrend. For now, a diversified basket of securities appears to be a better alternative than trying to identify which company will be the most likely winner in the race to become the nation’s largest clean energy solutions provider.

If such a reversal were to occur, chances are that the price of this ETF could advance towards the $28 level on short notice.