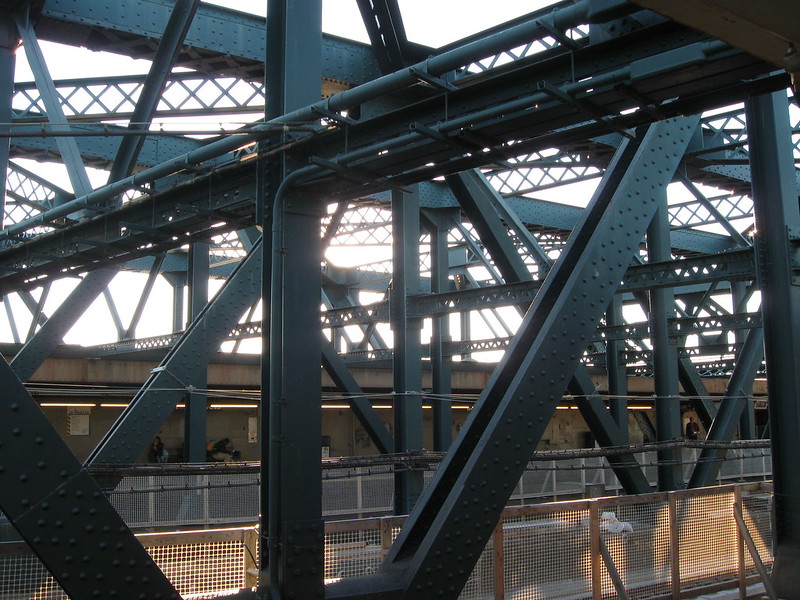 Since the pandemic hit, infrastructure stocks have provided sound returns for investors, possibly as market participants have been expecting a ramp-up in fiscal spending as a way to bolster employment in the aftermath of the virus crisis.

Stocks of companies like Deere & Company (DE), Caterpillar (CAT), along with Global X’s US Infrastructure Development ETF (PAVE) have been among the most benefitted from this boom with their performance going through the rough. Deere alone yielded investors a 58% return last year.

President Joe Biden’s “Build Back Better” campaign pitch has kept fueling hopes that the government will boost its infrastructure spending in the near future, although an actual deal in Congress might still be at a very early stage of the process.

That said, now that the administration has managed to secure the approval of another round of COVID-19 stimulus, chances are that Biden’s team will start to lock-and-load to get an infrastructure bill moving, eyeing a potential $4 trillion figure that should primarily be funded by issuing US municipal bonds.

President Biden will reportedly reveal the specific details of a bill next week when he travels to Pittsburgh, while Wall Street seems optimistic about the impact that these investments could have in the country’s economy – especially from the perspective of further aiding the US in bouncing back from the pandemic fallout.

Jim Baird from, Chief Investment Officer at Plante Moran Financial Advisors, stated: “If we get a sizable package through, it would contribute further to the already positive economic rebound that we are seeing and the belief that stronger fiscal support for the economy could continue in the coming years”.

In the current political environment, an infrastructure bill possibly has more chances than ever to get approval in Congress, although that doesn’t mean that there will not be obstacles on the road to get there.

One of the hurdles, according to political experts, is the wide range of areas that could be covered by ‘infrastructure’. In this regard, people tend to immediately think on roads and bridges but there are many other areas to consider including housing, agriculture, energy – including Biden’s green initiative – and even buildings.

The scope that a bill of this nature would have is one of the things that the White House still has to clarify to get the debate started, as the main issue is that both Republicans and even certain Democratic members of Congress have different views about which of these areas should be prioritized if a bill were to be passed.

Is it too late to invest in infrastructure stocks?

Despite the latest remarkable jump in the share price of companies that could be benefitted from a ramp-up in infrastructure spending, valuations don’t necessarily seem as stretched as they could be, especially when compared to companies in other high-growth areas of the market like technology.

For example, Deere & Company shares are currently valued at a forward price-to-earnings ratio of 23 even though analysts expect that the firm’s earnings per share could jump 2.5x by 2023 – which represents a 34% compounded annual growth rate (CAGR).

If those forecasts were to materialize, John Deere’s share price could jump to at least $420, which represents a 14% jump compared to yesterday’s closing price of $366.80 per share.

Meanwhile, the market is expecting that Caterpillar might double its earnings during that same period, with the firm currently trading at 27 times its next-twelve-months earnings. That gives us an annual CAGR of 26% and a price-to-earnings-to-growth ratio of 1, which is a decent multiple for value investors.

For Caterpillar, share price appreciation could be around 19% over the next 3 years at least if those targets were to be hit.

Finally, one way to get exposure to companies that could benefit from an upcoming infrastructure bill is through Global X’s US Infrastructure exchange-traded fund (ETF), which trades under the ticker PAVE.

The fund holds a diversified basket of more than 100 companies, with its top ten holdings accounting for only 30% of the fund’s assets.

In the past 12 months, this ETF has taken inflows of around $1.65 billion which is roughly 82% of the $2.02 billion it currently oversees for investors.

Last year, the fund delivered a 19.7% gain for investors while it has also reported a strong 14.3% year-to-date gain.